EFFSC was at it again : Can it be blamed for taking such action at DUT?

By Mahwira (self media writer) | 17 days ago

The EFF Student Command was at the heart of the demonstrations which saw three campuses at the Durban University of Technology being shut down indefinitely.

The violent protests led to damages to the library while some facilities were on fire. Can this action be justified or condemned?

The chairperson of the Student Representative Council, Nkululeko Mzobe reportedly cited the reasons why they were protesting. He indicated that the learning institution had been neglecting their concerns.

He revealed that they had tried communicating with the institution but nothing materialized. He added that some students were yet to receive their allowances. Some were alleged to have not received their learning material from NSFAS . 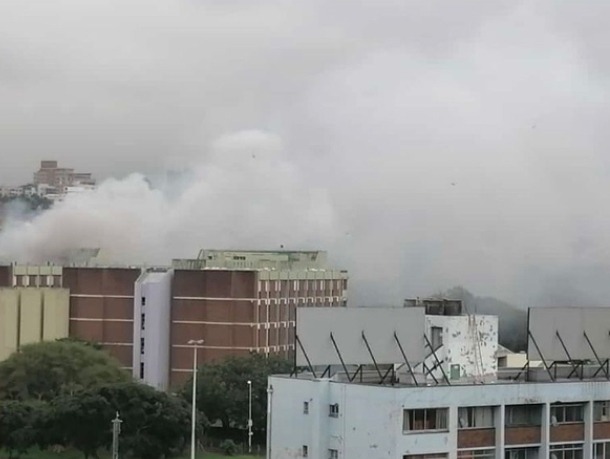 Nkululeko added that even though proper channels had been followed to raise their concerns, they got nothing, hence some reasons to demonstrate.

The fact that the students´ pleas have been falling on deaf ears justifies the decision that was taken to demonstrate against what they have been going through. It is difficult for students to make it without allowances for two semesters.

There are expenses such as rent, food, and other essentials that need to be paid for. This is always an issue with many institutions in South Africa. Peaceful engagements do not yield positive results. Demonstrations seem to be the only way to make concerns heard. 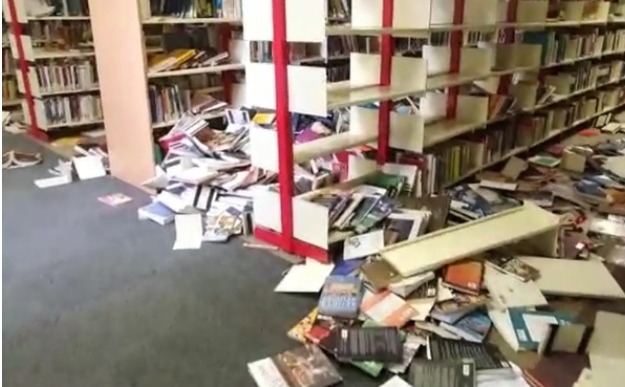 The closure of the campuses as a result of the protests is a huge inconvenience to other students .Burning of tyres outside the campus would have helped out . It is now going to be a mountain to climb to replace damaged property