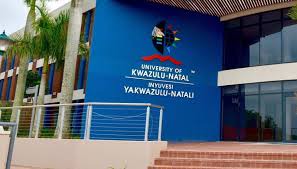 Technology plays an important role in any organization as it makes many tasks easy .However , when technical problems occur , there tends to be serious problems . The Kwa-Zulu Natal University is the latest institution in South Africa to have a technical problem that led to the unexpected being automatically executed by the system .

This was after it emerged that the technical glitch led to the institution's system mistakenly sending acceptance offers to the applicants whose applications had been rejected by the institution . The University of Kwa-Zulu Natal apologized for what happened as it led to some confusion . 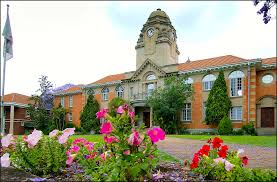 In accordance with the report , it was highlighted that there had been quite a number of applicants who had received the acceptance offers from the learning institution. However , the joy was short-lived as the University of Kwa-Zulu Natal sent text messages withdrawing the offers .

It informed those who had received the messages that they could have received an email from the institution , but went on and said that it was all a mistake that was a result of a technical glitch . The message went on and informed the applicants that their status remained the same , which was being unsuccessful .

It was shared in the report that the text messages went on to apologized to the affected applicants .One of the people who was reportedly affected by the second text message was one identified as Mandisa Maphumulo who reportedly said that he was disappointed with the second message as he was helping his cousin apply at the university , but had the application rejected.

JUST IN|| Orlando Pirates Could Hijack This Deadly Strikers Signature Before Kaizer Chiefs?

President Cyril Ramaphosa Is Not A Leader But A Party Agent, Says Political Analyst Moeletsi Mbeki