Only got a matric? Here's a pick and shovel

The unemployment rate and the matric results might have little in common.

But even those studying further are not guaranteed employment when they do graduate — people with degrees in art, history, philosophy and politics are unlikely to find jobs, say experts.

Professor Vimolan Moodley of the school of education at the University of KwaZuluNatal said he would be surprised if even 30% of matriculants found permanent employment this year. 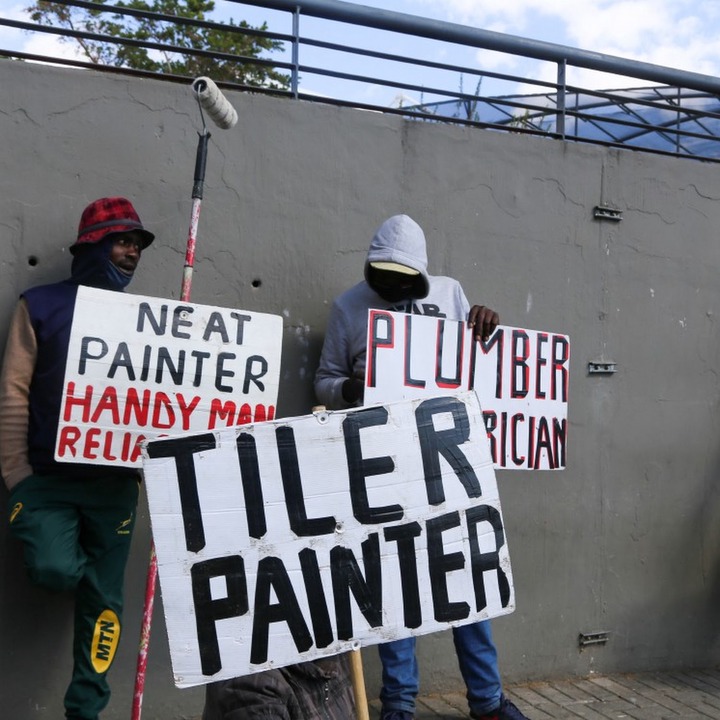 “With Covid-19 and the downturn in the economy, there simply aren’t enough vacancies for the existing experienced workforce, let alone matriculants fresh out of school.

“I am convinced that the outlook this year is far worse than 2021 and I appeal to matriculants to look at the possibility of completing some school certificate with the intention of becoming entrepreneurs.”

The official unemployment rate is 34.9%. Some 256,031 grade 12s achieved a bachelor pass, with 208,299 first-year students projected to enrol at university this year. A further 177,572 achieved a diploma pass, which makes them eligible for study at technical and vocational education and training (TVET) colleges.

Dawie Roodt, chief economist at the Efficient Group, said more than 70% of the class of 2021 who start looking for work now will still be without jobs this time next year. Azar Jammine, chief economist at Econometrix, said at least half of them will not be able to find a job in the next six months.

Roodt based his prediction on the unemployment rate among people aged between 18 and 24, which is 60%. “The younger you are, the higher the level of unemployment. On top of that, the economy is slowing down. For young people, their rate of unemployment will be 70%.” 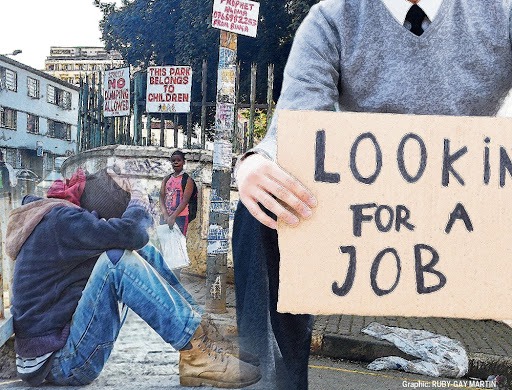 Roodt said no-one could be employed straight out of school because they needed to be trained or provided with skills.

He said graduates with a bachelor’s degree in fine arts, for example, could struggle to get a job “because the skills associated with that specific qualification are not necessarily in high demand”.

“It will probably be better to have a certificate or diploma in drone flying or computer programming than to have a degree in fine arts to get a job.”

Jammine said “the chances of [getting a job] are going to be very, very limited, unfortunately”. But a lot would depend on an individual’s results. “If you pass maths at 30%, there won’t be a rush to employ you because you are just not going to be able to add enough value. Many of those who come out of school are just insufficiently qualified or unable to add value to skills.”

Moodley said that unless the government makes a concerted effort to encourage and create more employment, the future for these young students looks bleak.

He said society needed to accept that not all children were destined for academia, and “we must offer programmes that will lead them onto small-scale entrepreneurial businesses immediately”.

Moodley said matriculants would be destined for menial jobs, including manual labour, at wages of between R100 and R300 a day.

Ndumiso Ngidi, senior lecturer in the school of education at the University of KwaZulu-Natal, said those who get into university also struggle to find employment once they graduate.

“So imagine somebody with only a matric certificate. Where are they going to get jobs? While we don’t want to be pessimistic, the future looks very grim for matrics.”