Where did the ambitions go?

The Eastern Cape education department is expected to reveal what happened to the Makhanda school project.

The Makhanda high court ordered education MEC Fundile Gade and his acting head of department Mahlubandile Qwase to appear in court in person at the end of May to explain why the department failed to heed an August 2010 court order to build a new school for Amasango which remains housed in disused and decrepit railway buildings. 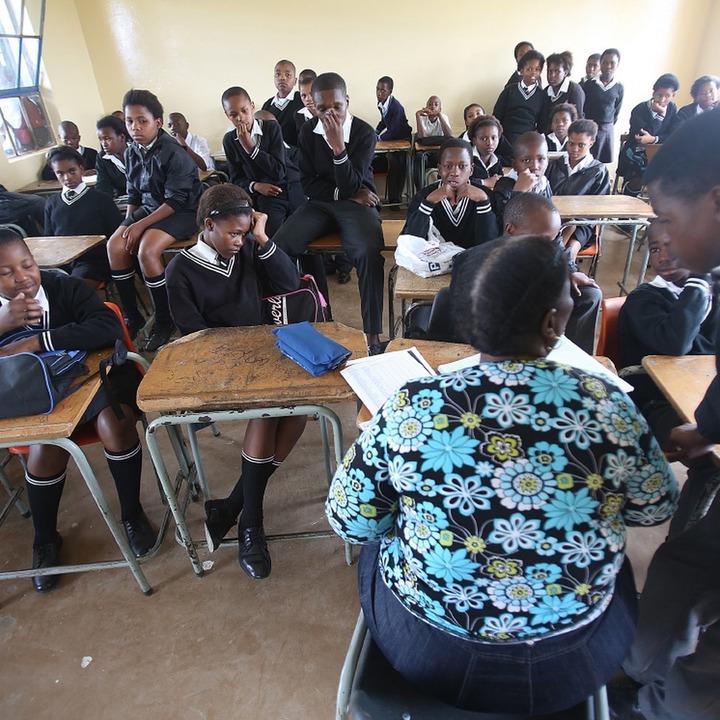 Amasango caters for socially marginalised, impoverished and abused children in Makhanda and is registered by the education department as a “special school” or a school that provides an education for pupils with “special education needs”.

The department placed the school on a priority list of planned school construction projects in 2006 and a site was identified for the new school.

But, nothing happened, prompting the school, assisted by the Legal Resources Centre, to resort to court. 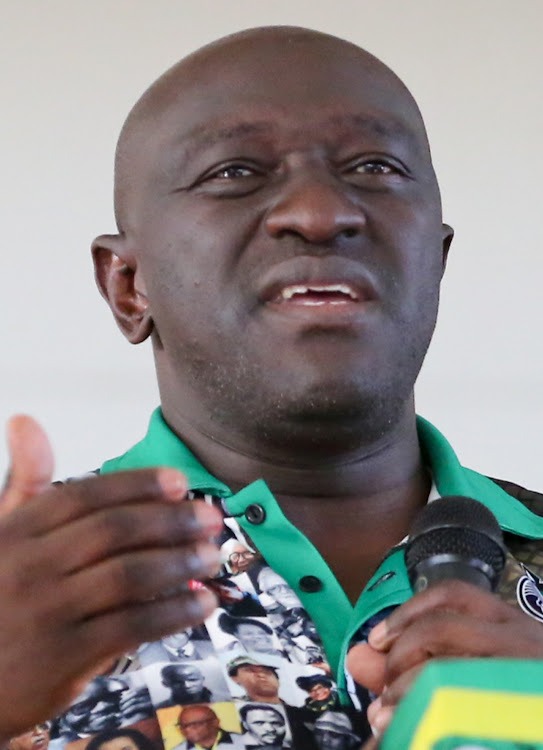 The department claimed at the time that it did not have the financial resources.

This was disputed in evidence provided by the government watchdog organisation the Public Service Accountability Monitor which showed the department had radically underspent its infrastructure budget between 2007 and 2009.

Faced with this evidence, the department at the time caved in and agreed to a court order against it.

But, once again, not much happened. The department provided some temporary prefabricated classrooms while it claimed to be looking for a more permanent solution.