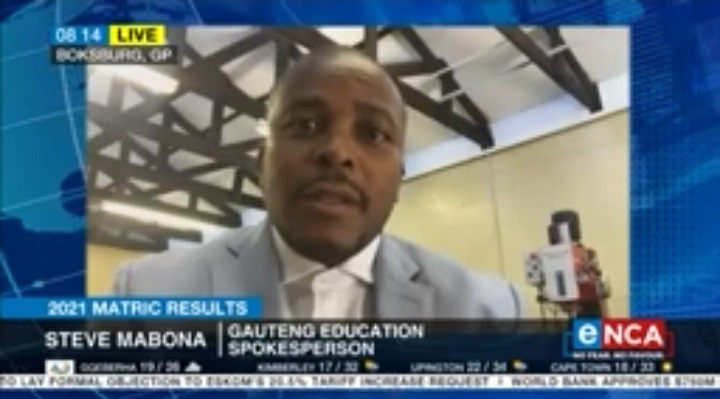 The 2021 Matric results were announced on Thursday night , and it was all smiles for provinces that attained good pass rates , and promises of going back to the drawing board for those provinces whose pass rate was low .

Gauteng province recorded the second highest pass rate and it was on almost 83% .It was beaten by the best province so far in South Africa , Free State which came first .When the Gauteng Education Department's spokesperson Mr Steve Mabona was asked it he was happy with the achievement that was made by his province ,he said that they were happy with what the Matrics of 2021 achieved .

He went on and sent a congratulatory message to Free State for coming first .He however said that his province was not competing with any province . It was added by Mr Mabona that focus was on the quality of passes .

He said that they were focusing on building schools that empower learners to be responsible and have a better future . He gave an example of an engineering school that he had visited .Mabona stated that they had build 16 such schools , and that they were planning to build 12 more this week . 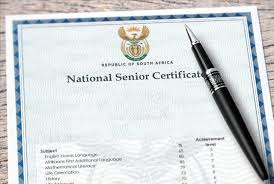 The spokesperson went on and said that the department was changing what used to be taught in schools to useful things that could be applied in the near future .He said that a lot was being done in Gauteng as far as the quality of education was concerned .

Asked whether the department was content with what had been achieved in 2021 , he said that there was need to improve and that they had the potential to reach above 90% . Therefore , four districts were identified in the province that did not do well and they will be assisted by the department .