SAHRC: here is the school where 3 five years old children fell inside pit toilet and died

By DLight (self media writer) | 5 months ago

It looks like the South African Human Rights Commission (SAHRC) is going to sue a number of provincial education departments over unsafe and unsanitary toilets at schools in those areas.

On Tuesday, the South African Human Rights Commission (SAHRC) said that it plans to take five provincial education departments in North West, Free State, Mpumalanga, Eastern Cape, and KwaZulu-Natal (KZN) to court, in a bid to get rid of pit toilets in the schools there. 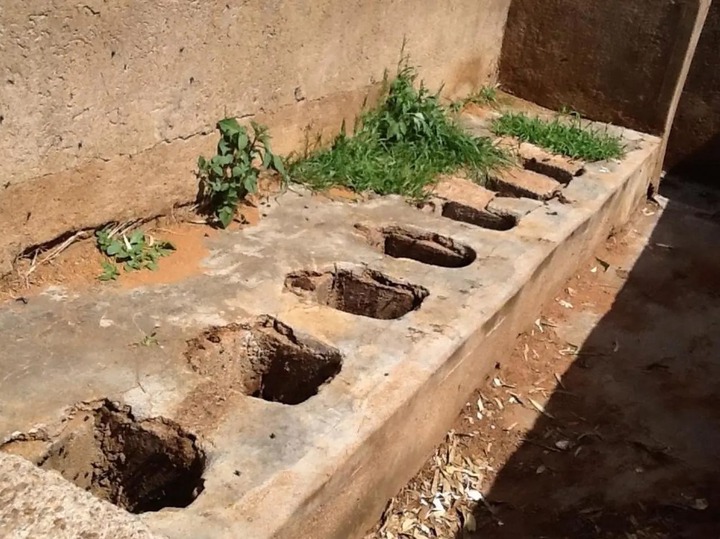 She told the media that the SAHRC had written to all of the education MECs and asked them to send them a list of schools where sanitation was not up to par after the Covid-19 pandemic.

Afterward, Chohan said that the Departments told the SAHRC that there were pit toilets at more than 3,000 schools.

It was found that 983 schools in KZN and more than 2,200 in the Eastern Cape use pit toilets.

In North West, 19 schools still use pit toilets, as well as 59 schools in Mpumalanga, and five in the Free State. This is the same for the rest of South Africa.

When MECs did not come up with detailed action plans to deal with a lack of sanitation in schools, the SAHRC warned them that it would go to court if they did not.

Having tried talking to the right people, the commission now has no choice but to sue in this case. "No other strategy is likely to get us the results we want," said the woman.

He was five years old when he fell into the pit latrine at Mahlodumela Primary School in January 2014. He died.

In the report from the SAHRC, the Grade R student died because he spit up foreign matter.

There was another death in the area before Komape's. Lister Magongwa, 7, was killed when the walls of a toilet fell on him at Mmushi Primary School in 2013.

There were two deaths in the Eastern Cape in 2017 and 2018 when people fell into and drowned in pit latrines.

They were only six- and five-years-old when they died.

At an unregistered Early Childhood Development Center in KZN, a three-year-old fell into and drowned in the pit toilet.

A teacher at Chohan's school said that the deaths of these students called for "urgent and quick action."

Many kids aren't treated with dignity in schools across the country every day. Those between the ages of 7 and 15 must go to school.

"The state has made it a requirement for all children to get basic education, but it hasn't made sure that all of them can do so without fear or shame." "Children face a very real threat every day, and they need to be protected right away," she said.

Minister Bheki Cele is in Soweto addressing the community