With grade 12 class of 2021 results released on Friday the 21st, people were celebrating that their relatives has achieved and some were sad that their did make it, tragedies that comes with matric results every year also happened, some of the learners lost their lives after they received the results they could not take, the sad part is that the day the results were released, a Deputy Principal of a school in Gauteng also lost her life after she was reportedly gunned down at the school gate. 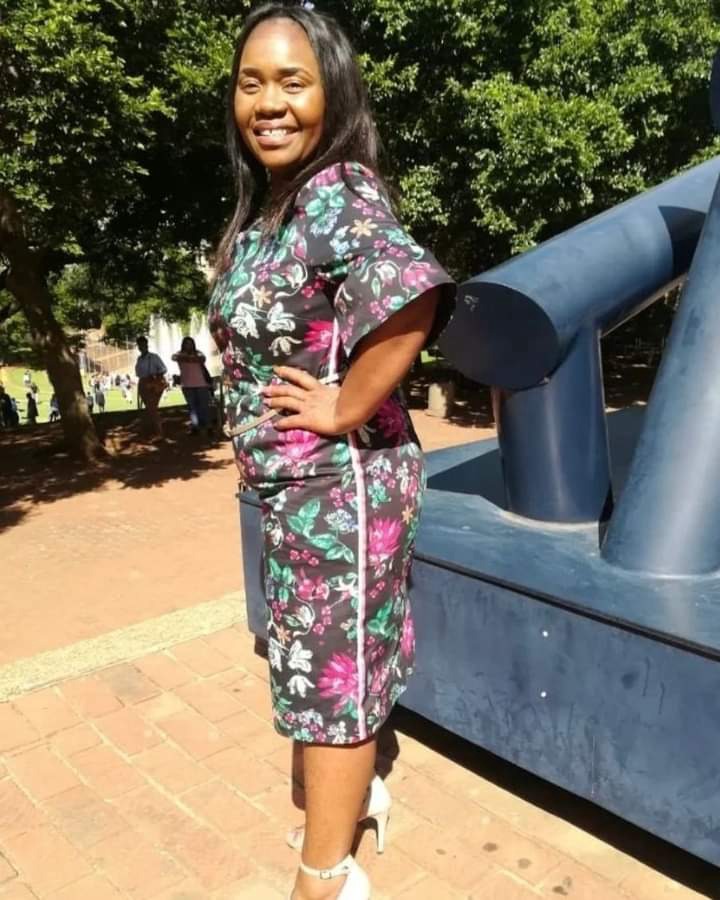 Thembisile was allegedly shot on Friday the 21st of January 2022 by unkown men who were in a car, it was literally a drive by shooting where they found her while she was inside her car and shot her.

According to Keep the Energy, the 50 year old was shot five times, she was shot three times, then fell out of her vehicle and she was shot two more times before the suspects fled the scene, the man who shot was the passe her who was sitting on the passenger's Seat, it is suspected that one of the suspects is a learner who failed matric, ut no one has been arrested yet.

"Thembisile Ngedane, the 50 year old deputy principal of Phomoleng Secondary School in Tembisa, Gauteng, was gunned down on Friday, 21st of January. Thembisile was in the schools driveway when three gunmen appeared and shot her three times through the passenger window. After she got out of her car and fell to the ground, a gunman proceeded to shoot her two more times. The three shooters then fled the scene. It is alleged that one of the shooters is an ex-pupil who had failed matric, but no one has been arrested yet," the publication reports. 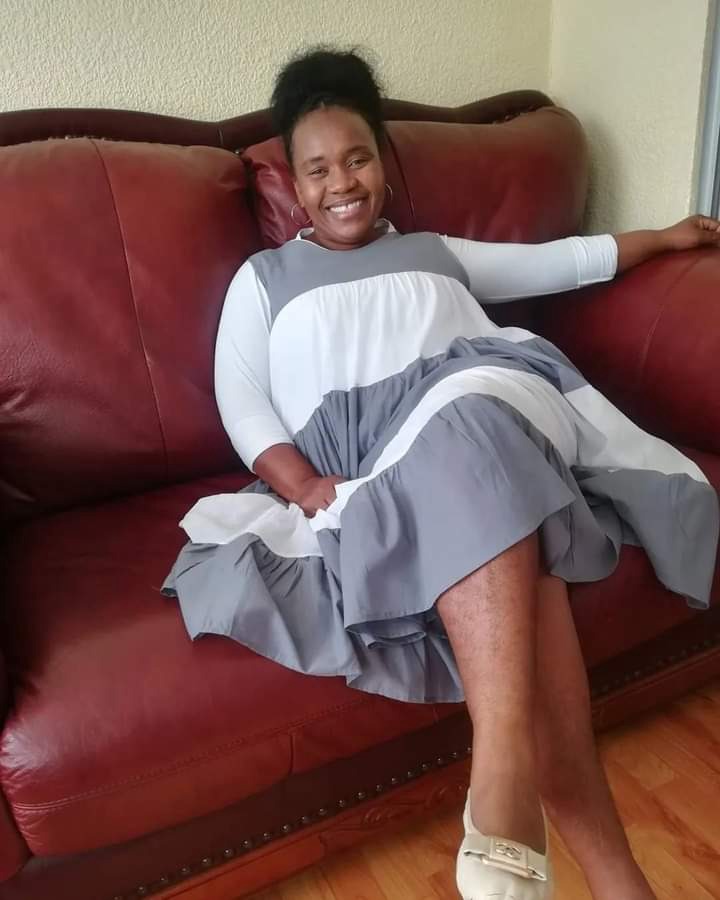 There are so many cases of drive by shooting that left many people dead, but the South African Police Services have failed the relatives of the murdered victims in many was since they are unable to solve the crimes.