By @shanckmimiNews (self media writer) | 4 months ago

A recent act of racism at Stellenbosch University has enraged numerous black students, faculty, and staff. White students are said to have broken into the Huis Marais house in the early hours of Sunday morning and urinated on a black student's belongings. When this "hooligan" broke into his home, the victim was sound asleep when he heard a commotion. When he awoke, the racist white lad had defecated on his desk, books, and laptop. Upon inquiry, the white man informed him that this is standard practice for black youths. 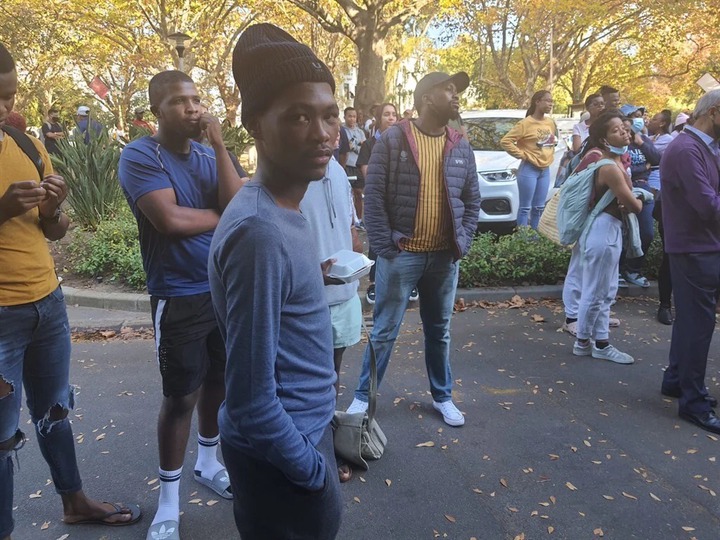 Babalwa Ndwayana is the subject of this photograph. 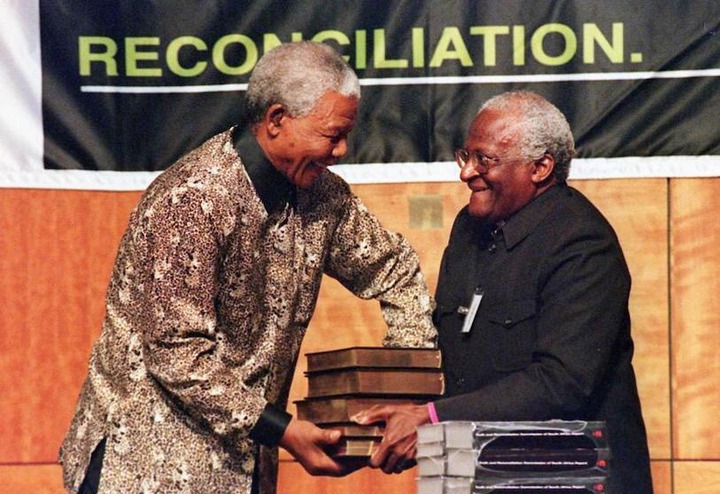 His declaration that he would pardon the offender, Babalwa Ndwayana, shook the nation. First-year student Ndwayana lost all of his meticulous notes just one week before the exam, but he insisted there was no animosity between the two of them, even though the Huis Marais resident urinated on his possessions, including an official university laptop. "My father insisted that I file criminal charges, but I told him that I'd had enough and that it was time to move on. According to Ndwayana, "He's also somebody's child." 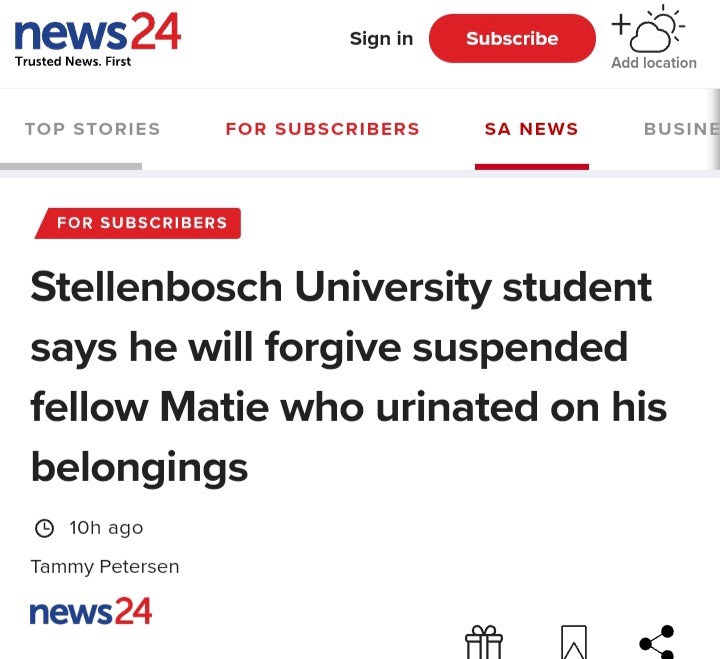 Leader of the BLF, Andile Mngxitama, was enraged by Ndwayana's comments, which he blamed on Nelson Mandela and Desmond Tutu. I put it down to the Mandela and Tutu theme of reconciliation without justice and the deeply established colonial Christian ethic of turning the other cheek. It's the ultimate expression of self-hatred. Here at Stellenbosch University, we, the Black Students, are in desperate need of assistance. Biko buya!" the Twitter rage of Mngxitama screamed. 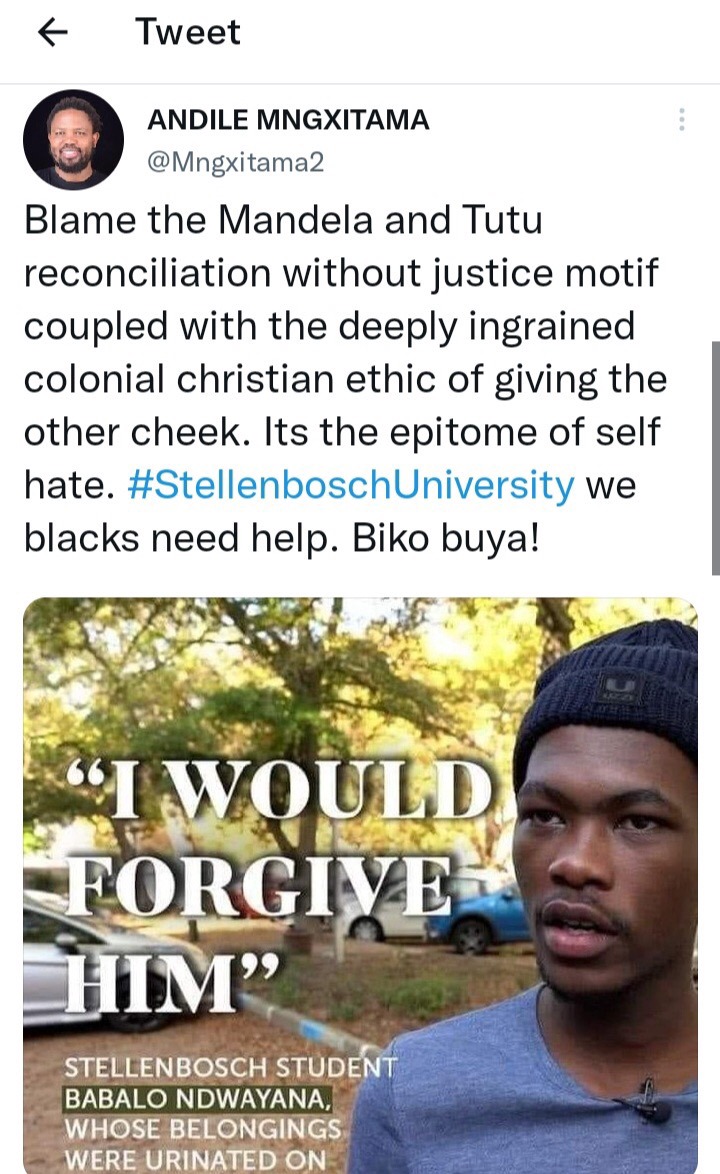 Mngxitama has a point here, and I agree! What good did it do for anyone when Mandela and Tutu proposed the Truth and Reconciliation Commission (TRC)? To some extent, the TRC has held past rights abusers accountable, but it has failed to adequately compensate victims. It opted to humanize previous atrocities in order to aid in the political and social change necessary to rebuild a nation's infrastructure. Perpetrators know they will be pardoned because black people are too forgiving. 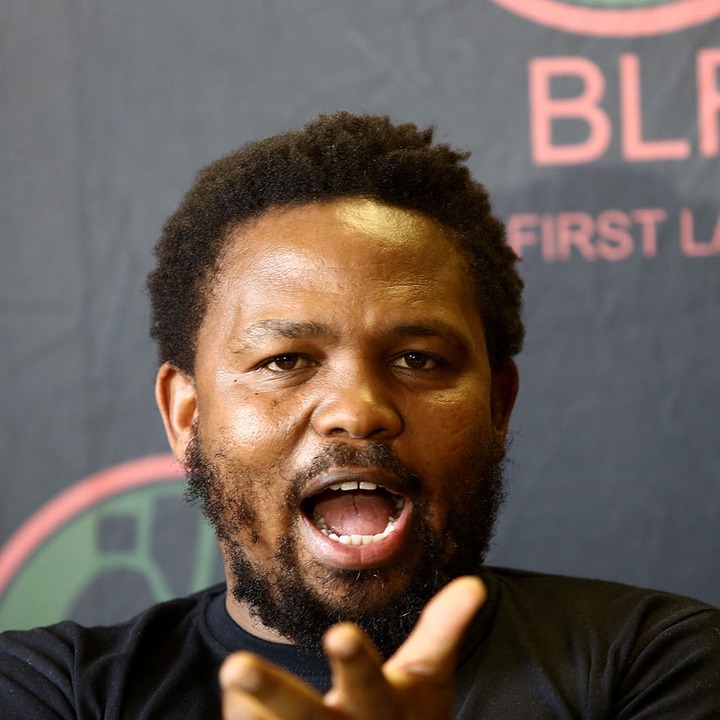 In the midst of a failed reconciliation attempt, our very own Ubuntu is proving to be our undoing Among them are Penny Sparrow, Vicki Momberg, Adam Guy, Theuns du Toit, and an untold number of others. How many of these do we need to declare this a one-sided reconciliation project with unwilling participants??

There is an image of Andile Mngxitama.

Ndwayana must come to terms with the fact that he needs to launch a criminal investigation. He had his civil liberties infringed upon in the most obscene way possible. What do you think?

Content created and supplied by: @shanckmimiNews (via Opera News )