The Education Labour Relations Council has rejected a teacher's claim for reinstatement after he was fired for attacking two kids with a pipe, referring to them in degrading ways, and shouting at a female colleague. Fanyana Mabasa's application was denied by council commissioner Evah Ngobeni after his dismissal in 2018 for misbehavior the previous year. 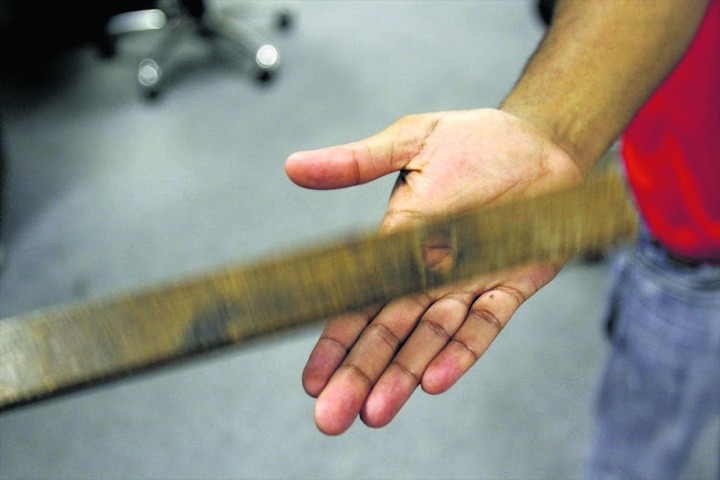 Gauteng teacher's reinstatement bid after he was fired for assaulting two pupils and insulting a colleague. Stock image"/>

However, she ordered the Gauteng education department to pay Mabasa a month's salary of R22,136,50 after her determination that his dismissal was procedurally unreasonable. Mabasa's colleague at Kutloanong Primary School in Vosloorus, Portia Mthimkhulu, said in a summary of evidence provided to the council that he told her to "voetsek nondidwa (b*)" when she questioned him about returning late after collecting his payslip.

"The term 'voetsek' is used to express one's irritation with another individual. She speaks Sotho, but the term 'nondidwa' has the connotation of'sifebe,' which is disparaging," Ngobeni said. "While no instructors were present, security staff may have overheard the remark. The applicant's tone was critical, and his facial expression indicated that he meant what he said. 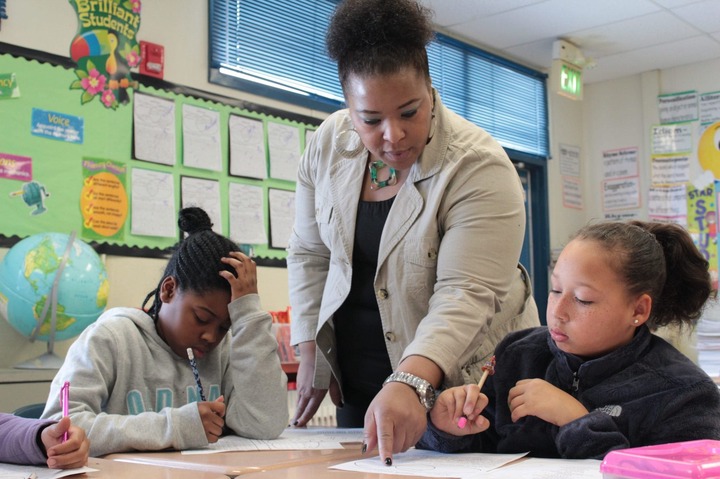 "The term cannot also be used in reference to a prostitute due to its heaviness and pejorative connotation. When read in this way, it denigrates a person. One may not even use the term 'voetsek' while speaking to a youngster since it personifies a dog. The English term bitch has a softer connotation than the word's meaning in an African language or context." Both children' testimonies of Mabasa's physical punishment were included in the summary.

A grade 11 student who was in grade 7 at the time said that he and a classmate were struck with a pipe after Mabasa accused them of making a disruption in his class. "(Mabasa) often referred to them as dogs and also used the terms 'testicles,' 'pubic hair,' and 'penis.' "During class, he would say these remarks," Ngobeni said. 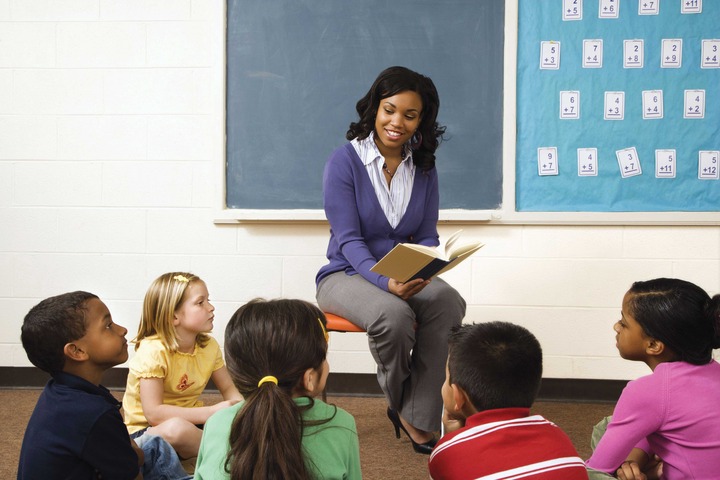 Mabasa admitted to insulting Mthimkhulu and pled guilty at the disciplinary hearing, claiming he spoke the comments in anger. He also acknowledged to disciplining the lads by beating them with the pipe. Ngobeni determined that Mabasa's termination was substantively justifiable. "While I am aware that [he] had over two decades of service and a spotless record, there was no evidence that [he] has ever apologized to the persons to whom he caused sorrow and suffering," she stated.

Teacher fired for hitting pupils and insulting female colleague fails to get job back (timeslive.co.za)

WATCH || Illegal Foreigners Reacts Aggressively With Firearms, See What They Did To These Old Women