10 Schools Protests In 1 Day, Keep It Up | OPINION

By GavinMndawe11 (self media writer) | 29 days ago

Schools in Swaziland are making headlines again, but this time; it’s not because they were burned down by protestors. Pupils have suddenly become politically conscious, and many have started demanding the release of jailed MPs Bacede Mabuza and Mthandeni Dube. Hosea High School is where it all started, creating a chain reaction of protests from the Shiselweni region to the Lubombo region. This publication would like to encourage students in the kingdom to keep it up. 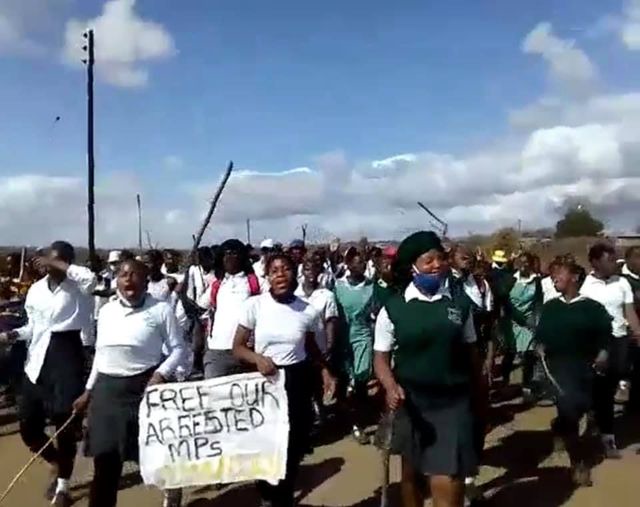 The teachers could not control them anymore. Reports indicate that pupils refused to sing a song as is the school’s custom. Instead, they opted to whistle and single struggle songs. Things soon turned ugly when police officers had to use tear gas as a crow control measure. This was after Hosea Primary School learners joined in on the protesting as well. The entire group was heading towards Ngozi High School to get pupils from there riled up as well. It’s too bad the cops were having none of it.

Young emaSwati can save their kingdom if they just come together to implement a comprehensive strategy. Old men are running the show in that country where the youth makes up most of the population. Those old men haven’t been doing a good job governing the young, and that’s why the young must stand up and effect change on their own. It’s like they say in English; “if you want to get it done, do it yourself”. 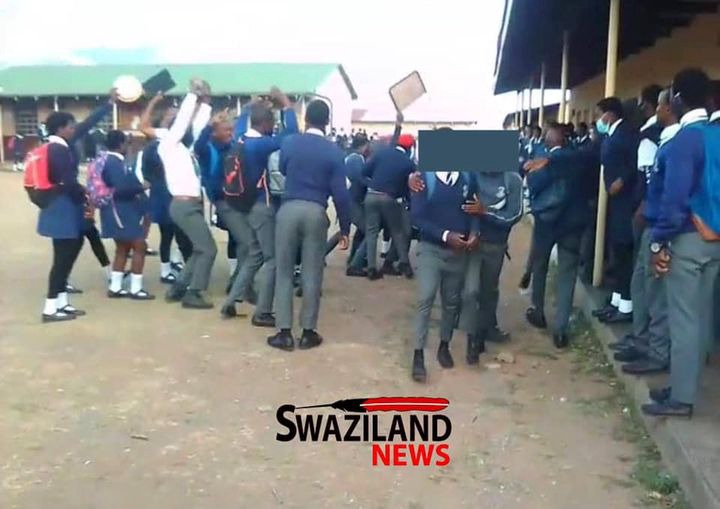 School & the Scales of Justice

We want to commend the efforts of those pupils that have been taking part in the protests. Since we can’t have them join the adults out in the streets, it’s good for them to have their own thing going on in their own space; where it’s supposed to be safe. While it has been brought to our attention that there are teachers responsible for some of these demonstrations, we want to encourage students in Swaziland to press on and keeping launching even more demonstrations.

Do you think the students are doing a good job by holding their own protests? Would you like to see more students follow Hosea High School learners’ shining display of heroism? Is it cool if we start calling students in Swaziland comrades? Let us know what you think in the comments below, share with a comrade, and FOLLOW FOR SWAZILAND SCHOOL UPDATES! 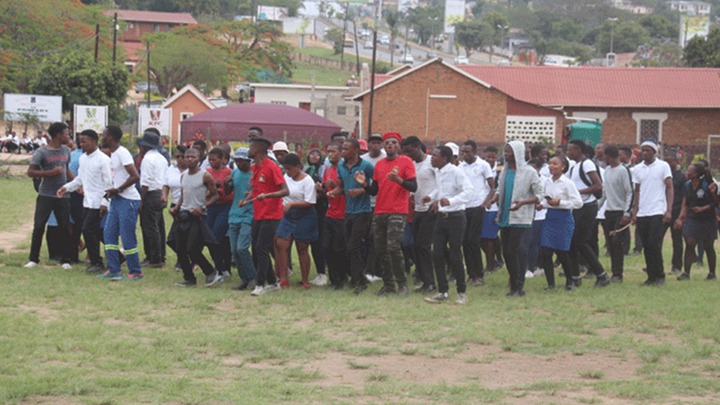