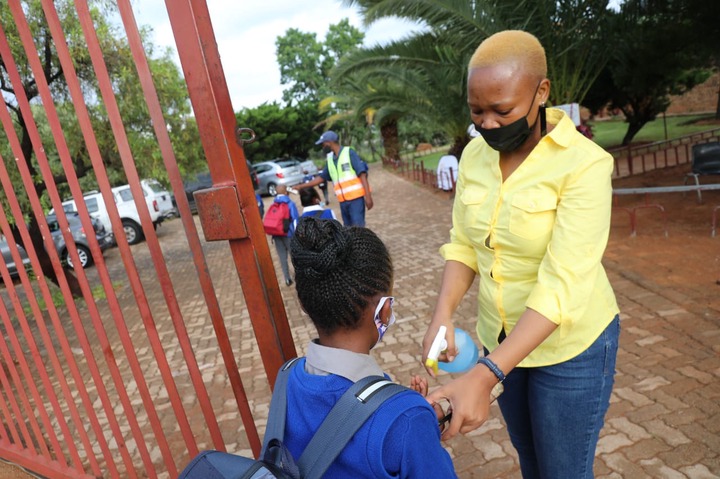 Placement still an issue in Gauteng as school enter second week - Placement remains an issue in South Africa on a yearly basis . Whenever schools reopen , there are parents who will be facing huge tasks of finding places for their children . This had grown into being a pattern in different provinces of the country in January .

As the reopening of schools came last week , there were some learners who were still not going to school as they were not yet placed . As the number of learners who are not placed is still high , the Gauteng Education MEC Mr Panyaza Lesufi pleaded with the parents to be patient as the issue was being handled . 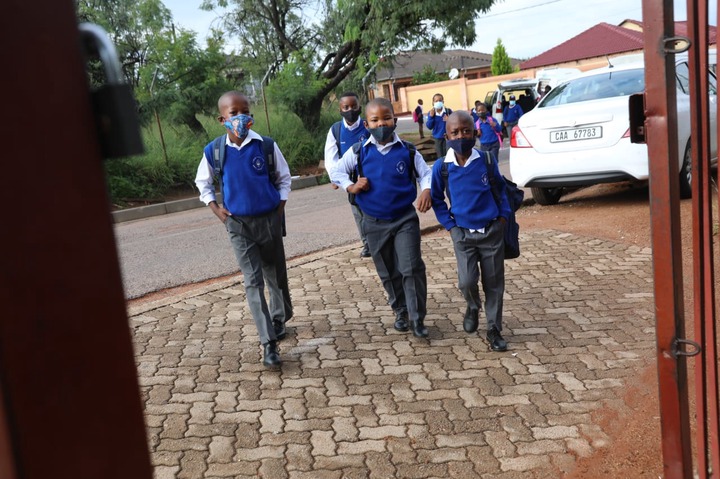 A represetative from Equal Education organisation was invited to give her view on the issue of placements in South African Schools .A question was asked to her to highlight the number of learners who were not placed as of the end of the first week of the reopening of schools .

Tshegofatso Phala responded by saying that it was not easy to tell the actual number of learners that were yet to be placed , but that all that had to be done was to wait as per plea by the MEC for Education Mr Lesufi .It was ststed by Tshegofatso that the 400 learners who were still unplaced only refered to those whose parents had applied on time and got no responses from the department . She said that the 400 had done everything according to the book .

Tshegofatso Phala took the eNCA news back to the statement that was released by the Department of education in Gauteng that there had been 17 000 applicants that had not been placed as they had some problems with their applications .

It was revealed that nothing had been said in regard to whether the 17 000 had been placed or not , but what was known was that non of those applications had been placed .The point that was being laid across by Tshegofatso was that there were thousands of learners who were not placed in schools , and not the hundreds that was being communicated .