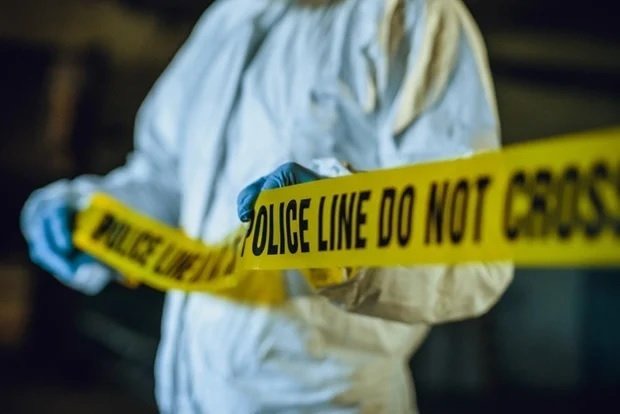 In the early hours of Friday morning, a matric student was shot in the head while waiting for his matric results at a garage on Alexandra Road in Pietermaritzburg.

The 21-year-old student is said to have been at the garage with other students and community people shortly after 1 a.m., waiting to buy a newspaper.

The event was confirmed by police.

Colonel Thembeka Mbele, a spokeswoman for the KwaZulu-Natal provincial police, said that when officers got on the site, they discovered the student lying on the ground with a gunshot wound to the head and right arm.

According to Mbele, a group of five males approached students while they were purchasing newspapers to verify their matric results.

She said that one of the guys attempted to rob the wounded student, and when he refused to hand over his smartphone, the suspect produced his weapon, shot him, and fled the scene in their getaway vehicle.

"A murder case has been opened at Alexandra Road SAPS for further investigation," Mbele added.

*This is a developing story; the complete story will be published in the Weekend Witness newspaper on Saturday.