Angry parents are clamouring for the closure of a primary school in Salt Lake, Gqeberha after it was said that one of the general workers there raped a six-year-old school girl. The protesting Parents storm Machiu Primary in Salt Lake, Gqeberha, they have also entered the school grounds and are demanding that the school be closed. This as a six-year-old Kwazakhele girl recovers in hospital after allegedly being raped by a general worker at the school. This has further added to the number of rape cases in the country, as some women are now beginning to take the case serious, urging the government to enact strict laws to protect the female gender. A young lady Ndwedwe wrote, “About 150 women report being raped to the police in SA daily. Fewer than 30 cases will be prosecuted.

No more than 10 will result in a conviction. 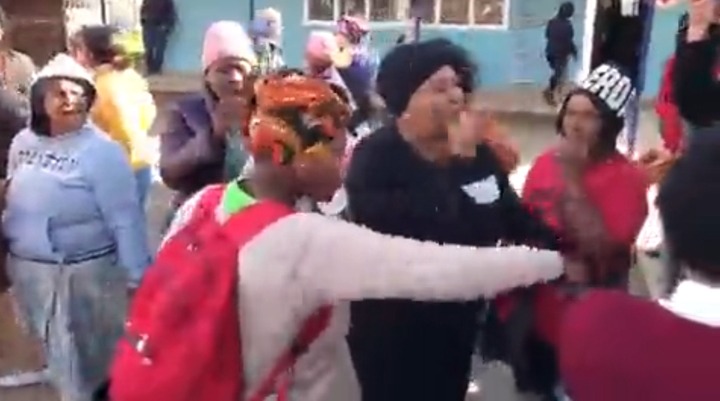 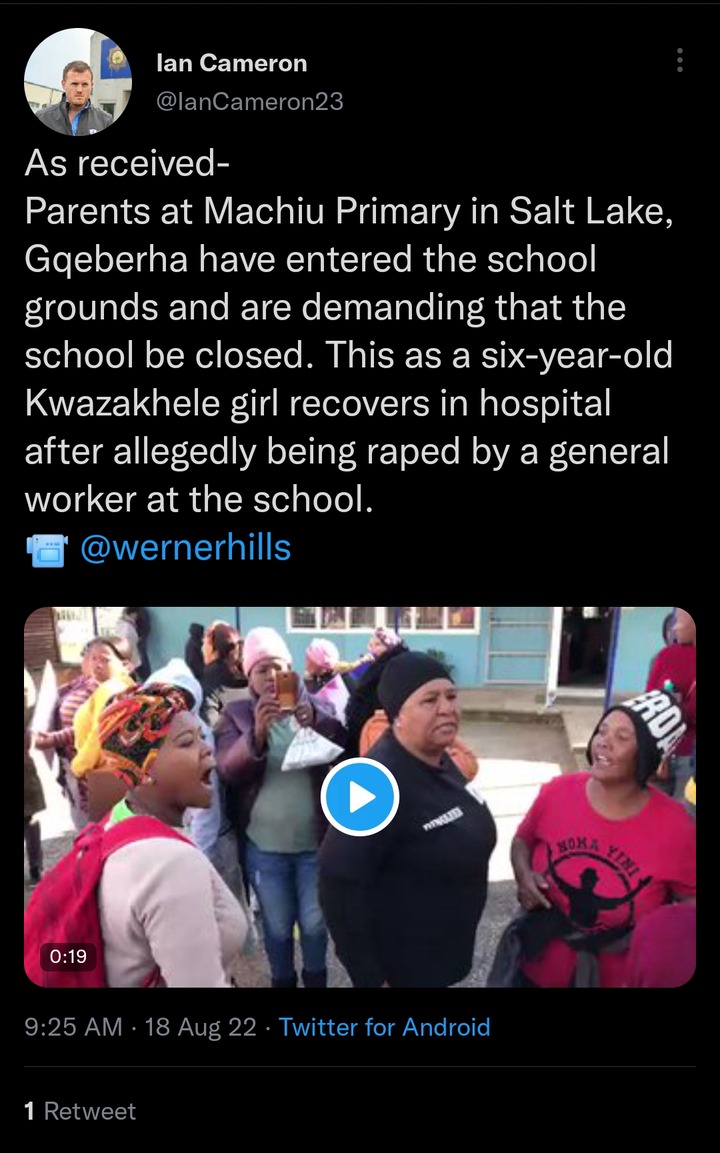 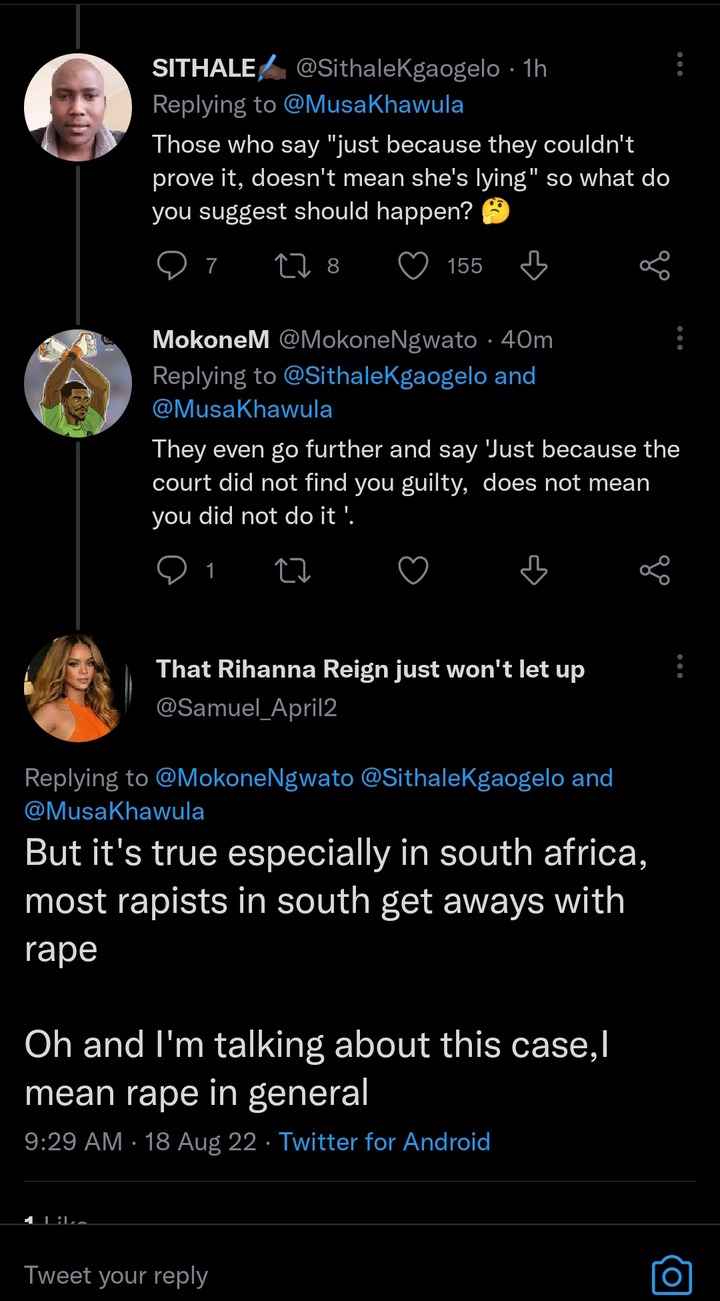 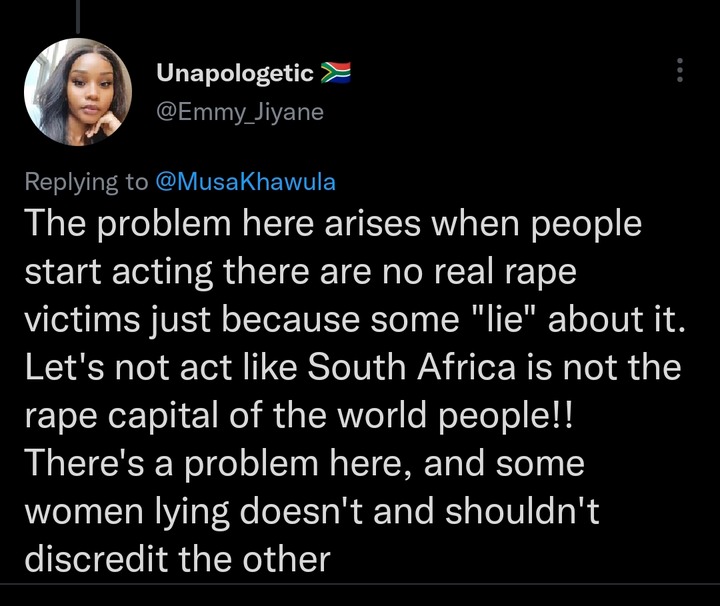 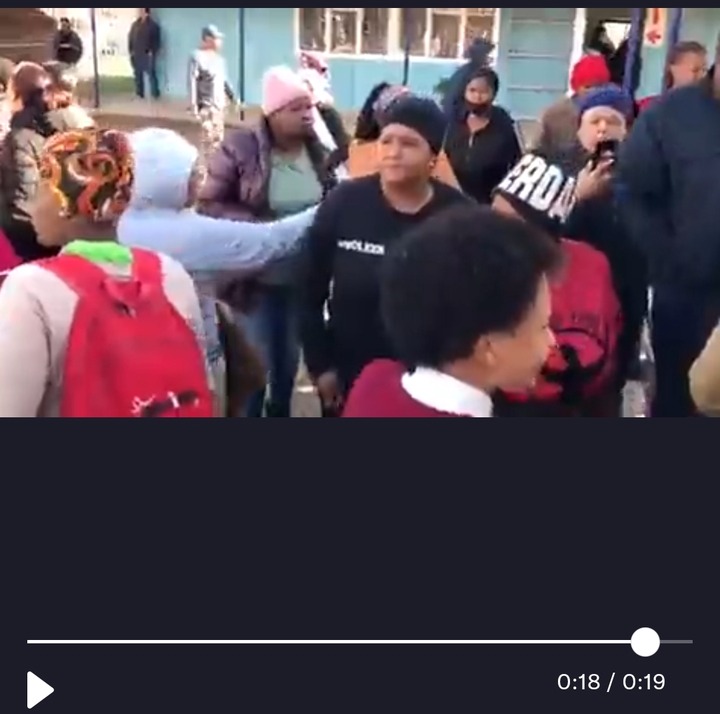 Many people on social media are lamenting, saying that the government is not doing enough about it. They reasoned that government is not taking rape cases seriously as it should, saying that it is the reason some people are still engaging in this evil act. Another social disclosed, “The problem here arises when people start acting there are no real rape victims just because some “lie” about it. Let's not act like South Africa is not the rape capital of the world, people! There's a concern here, and some women lying doesn't and shouldn't discredit the other”. Another person observed, But it's true especially in south africa, most rapists in south get aways with rape and I'm talking about this case,I mean rape in general. This is a very pathetic situation in South Africa 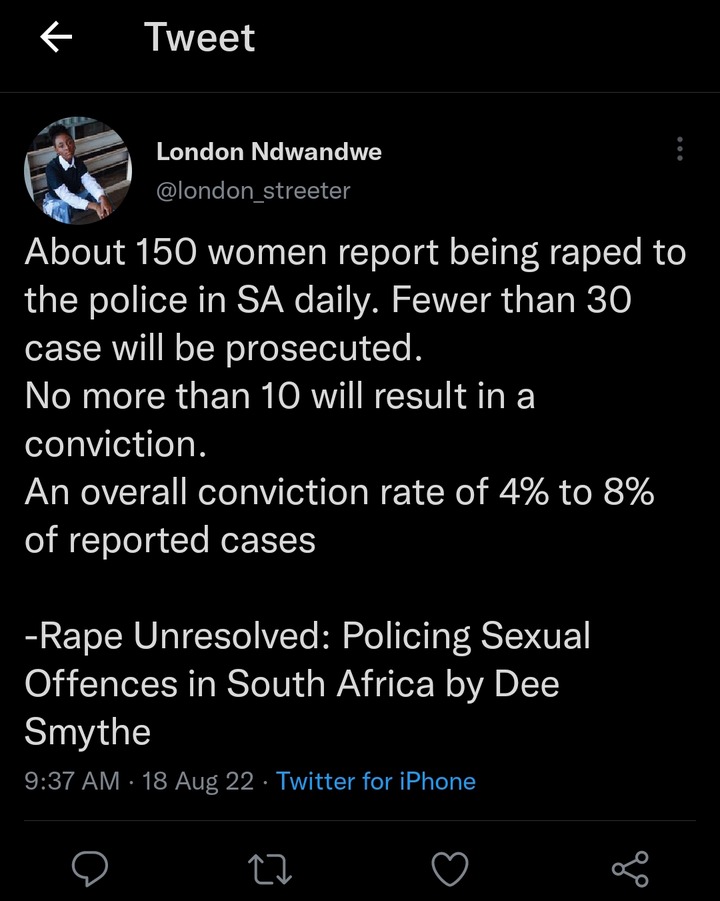 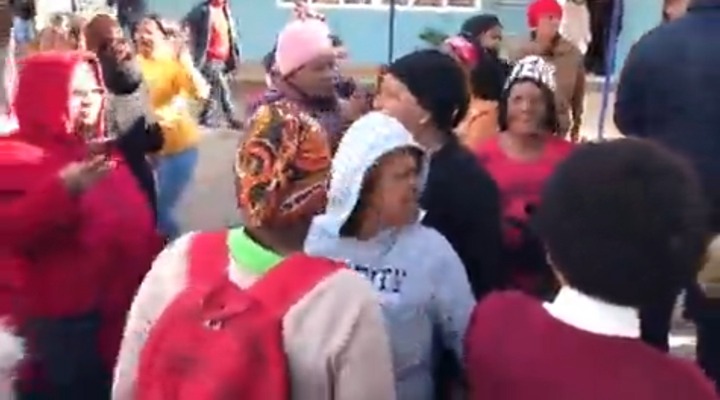 "Men are unkind and scary when they’re no longer interested in you."- See what they had to say;