How is it possible that a student can register for a course and graduate without ever studying or writing a single test or assignment? If you have been asking yourself the same question they will come to UNISA. 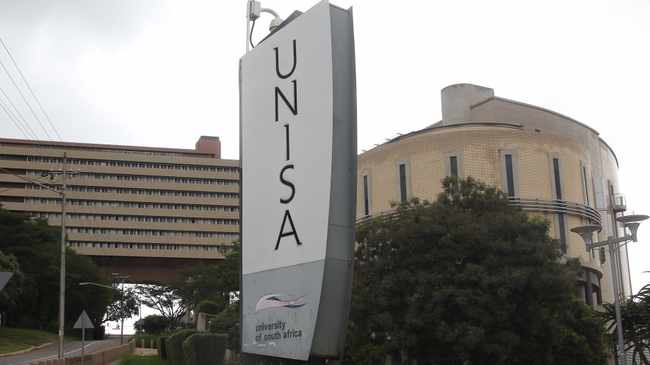 Most of us know someone who is a student or has been a student at UNISA and we have seen them in the last 18 months writing their test, assignments, and examinations.

The majority of the students do not write the exams, rather they pay the so-called tutors who then write on their behalf. UNISA even admitted that

" Some students have paid third parties to write on their behalf. We have been concerned with screenshots of Unisa students asking for responses to their examination questions on social media platforms such as WhatsApp and Telegram. Unisa has noted with concern the mobilization of students against the Invigilator app". UNISA said that the students will now use the so-called invigilator app to monitor them when writing the exams starting this semester. But the question remains, what about the previous students who go their degrees under such circumstances, are they competent enough? Are they the ones who were writing these exams and will they get jobs after this damming revelation?

The other issue is that the major modules are not even included in this app. I dint a quick search of some of the most popular modules like ENG 1503 and EUP1501 and they were not there. 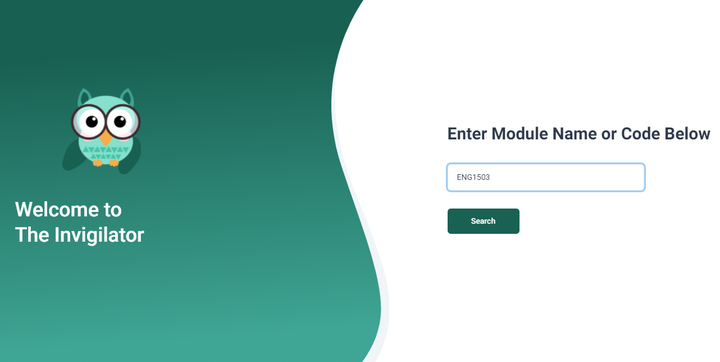 After smelling the rat, the minister of tertiary education Blade Nzimande appointed the independent task team to assess the mandate of Unisa as an open and distance higher learning education institution. The report was finalized and handed over to him in August which found out that UNISA:

Unisa Council and Mancom have failed to execute the mission of the university through clear and effective strategic planning and implementation.

Unisa’s multiple strategies are valid overall, but they do not match up to the demands of the current environment, nor are they as ambitious as they could be.

Is failing in its vital responsibility to safeguard the academic enterprise, the heart of the institution, and the raison d’être for a university’s very existence. 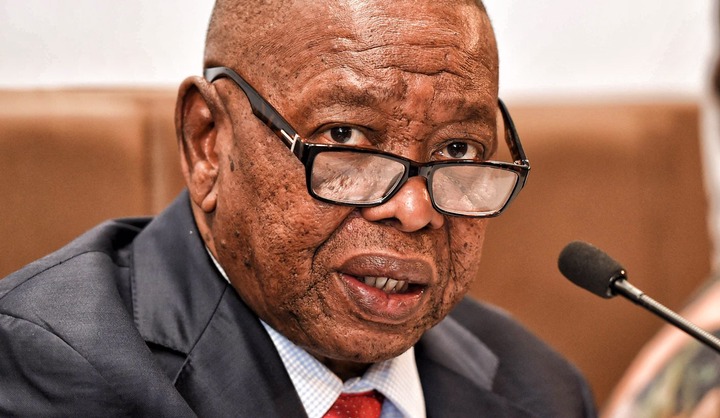 At this point, what is the worth of a UNISA degree? Well, not much, and the evidence suggest that the Degrees and the Diplomas are not worth the paper they're printed on. UNISA has become a center of Graft Corruption Manipulation excellence. 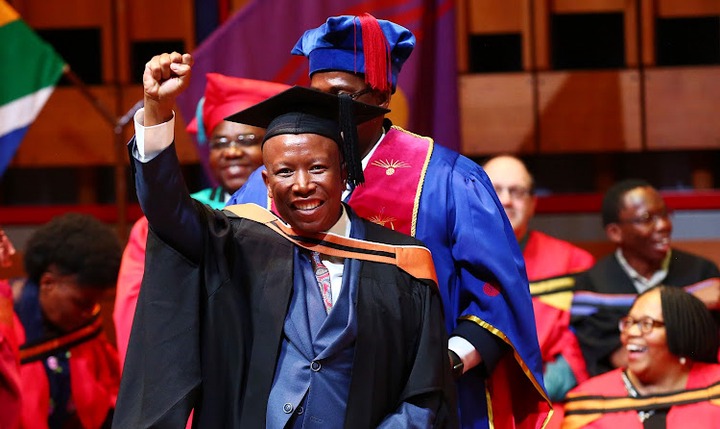 In 2019 Papa Penny challenged Malema that he bought his UNISA degree and after the latest revelation many people are beginning to drag him through the mud again asking the same question that Papa Penny asked just two years ago: 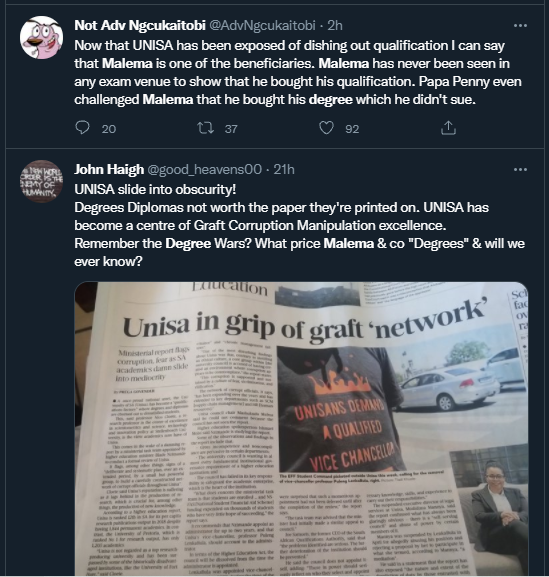 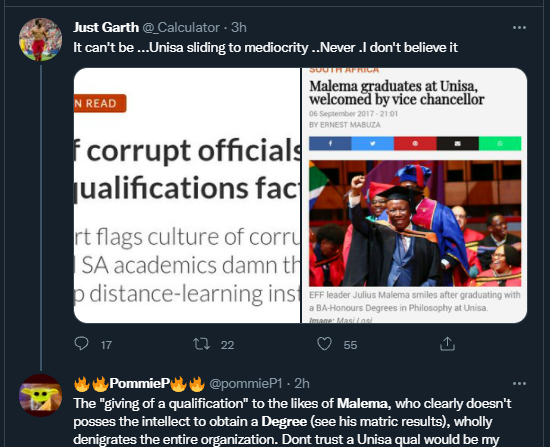 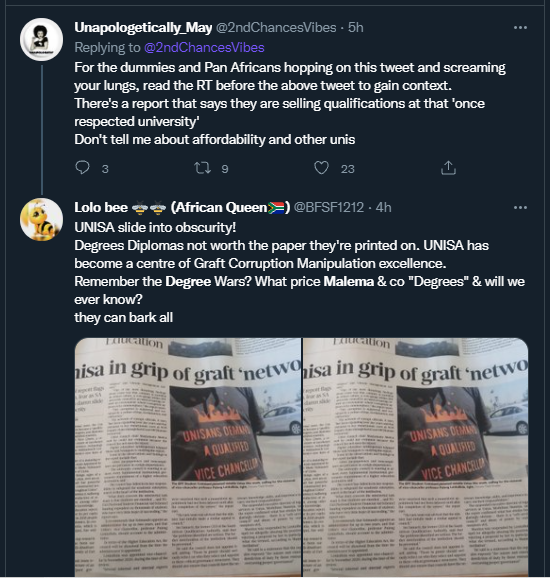 Here is a link to UNISA Admitting that the students are not writing their own exams: