PARENTS blaming teachers for stealing children's food from school are outraged. This is after all the food has been confiscated but has not been broken into. 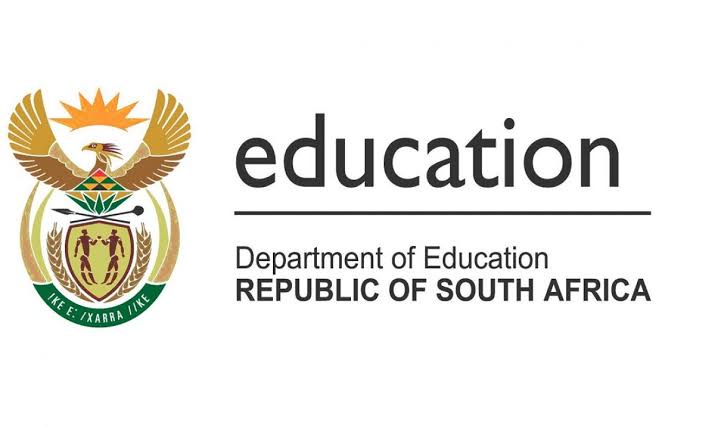 Parents at Senzokuhle Combined School, Mpofana near Mooi River, told Isolezwe on Tuesday that they did not know what to do because the school was in trouble. They said the latest was to confiscate all the children's food, leaving them homeless.

The chairperson of the parents' council, Thule Bhengu, said they were concerned because food theft was disrupting schooling.

“The situation at school is not good. I'm just talking to you, the kids haven't eaten because some have stolen all the school food. Food arrived on Monday, and on Tuesday there was no food. It was not broken into at school and made us suspect it was taken by teachers. This is not the first time this has happened. The children currently have no food, a case has been opened, ”said Bhengu.

He said apart from this, they were burdened because there were three teachers out of school after receiving threatening messages.

“I'm just talking to you, Grade 12 students don't have an English teacher. He also taught Grade 11 and 10 and other subjects. Grade 1 does not have a teacher. There is no principal. In March, a teacher was sent a message threatening to kill him at school because he was going to point out a house with alcohol. He opened a case. The principal was threatened in May, and he left. Another teacher has been threatened this month and told him to follow the other% $ #, and leave because he would be shot. Teachers are still intimidated by a stranger. This greatly disrupts learning and teaching, ”complained Ms Bhengu.

The situation was reported to the inspectors' office, but they had not yet received any assistance.

KwaZulu-Natal education department spokesperson Sihle Mlotshwa said they would look into the allegations against the parents and monitor the intimidation of teachers.

"The allegations of food theft are serious. We will call for a report to investigate what happened. We will also seek a full report on allegations of teacher involvement. The intimidation of teachers is also very serious, and we will work with law enforcement to make the lives of teachers and students safer. We will talk to parents about this situation, to avoid disruption of learning and teaching, ”said Mlotshwa.

The newspaper was awaiting information on open teacher intimidation cases, case numbers of teachers who could not be reached yesterday until publication time.

“A burglary case has been opened at Rietvlei station. It is still being investigated, ”said Capt. Draw

PHOTOS: A lady shook Mzansi after having a date with her ancestors