Students at a Durban school were beaten by a heavily armed security force. 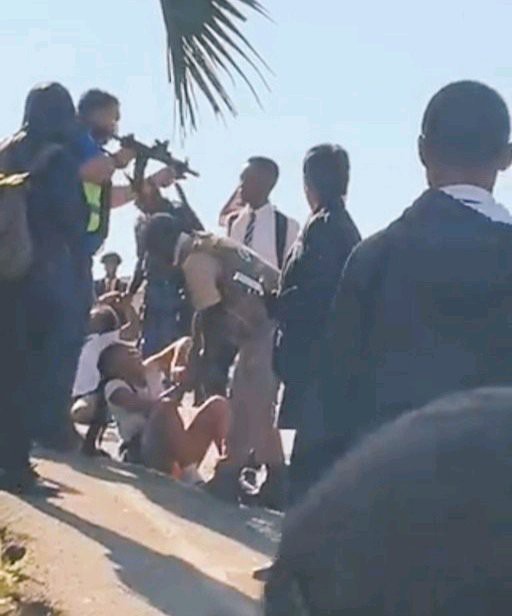 After a video surfaced showing heavily armed private security people dragging a female student from Effingham Secondary School in Durban, social critics were sent into a frenzy of typing.

Students at the school allegedly peacefully protested against racism for two days before the school decided to call in security.

Several female students could be seen screaming, "Please let her go, she didn't do anything," as heavily armed security dragged a female student along the tar road.

Some could be heard pleading with the security guards to stop dragging the female student along the street, saying, "She's a girl."

An further victim of the assault expressed her shock and dismay, saying she never expected to be attacked by those entrusted with the responsibility of protecting the weak. 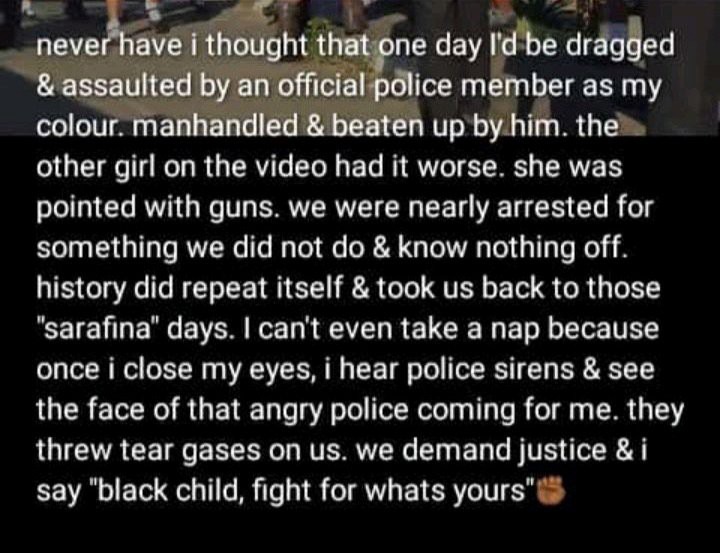 "That an official police person of my color would drag and abuse me has never occurred to me. She was subjected to physical abuse and humiliation from him "she stated.

He said that firearms had been pointed at him and that they were nearly imprisoned for something they didn't commit.

School administrators have been accused of mishandling this issue in Durban, South Africa, by angry parents who claim that the school should not have called in heavily armed security to deal with protesting pupils.

EFF has been accused of "dividing the country" and "calling them names" when confronted with these types of incidents. "Look now what is happening," some said.

"It's like watching a movie. What is the point of this man holding a gun to a student's head? What's the point of using so much force?" Many people were taken aback. 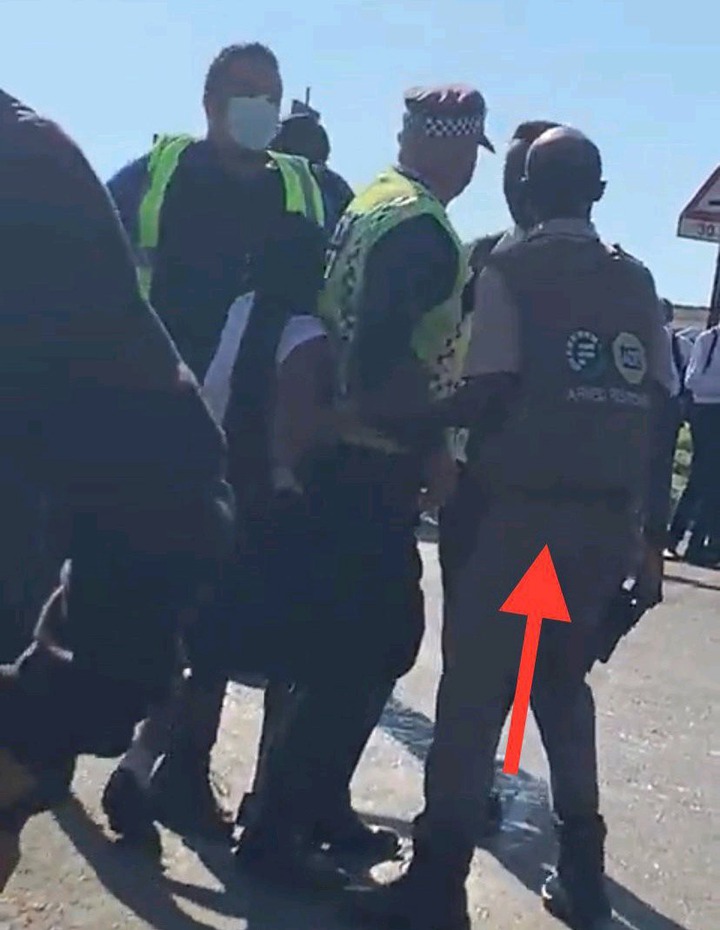 "There was no justification for the school to hire private protection. There isn't even a shred. Instead of criminals, these are students at the school. It would have been simple to organize a meeting of parents and members of the SGB. This is not appropriate."

32-year-old inhabitant would draw little kids into his leased space for films. However, wound up doi

“Ramaphosa, You Need to Step Down, You Are Holding Back The Country” -Dave Gaybba

ENYABENI DEATHS || Watch shared recordings of occasions before the misfortune

Us Bucks Global Trend Hit By Criticism On Abortion.

Tear: Tributes Pour in for Limpopo's Only Radiopharmacist who Died After This Happened.