A family member says that the person caught in the pee scandal at Stellenbosch University is sorry and has "cried for days" since the scandal came to light. Theuns du Toit, who is on vacation with his family right now, made headlines earlier this month when he urinated in fellow student Babalo Ndwayana's room and on his belongings at the Huis Marais residence. He has been suspended for the time being.

The university said that Ndwayana now has a new laptop and was also given counseling. The university also paid for Ndwayana to fly home to be with his family and paid for his father, Mkuseli Kaduka, to fly to Stellenbosch and stay there while he picked up his son. 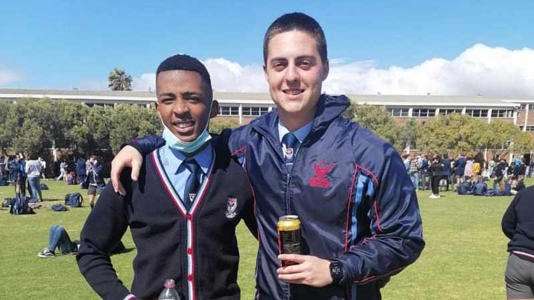 On Thursday, Kaduka celebrated his birthday, but there was a cloud of uncertainty over the party. He had said before that he still wants justice and asked things like, "Why isn't Du Toit in jail yet?" In an emotional interview with the Weekend Argus on Friday, Du Toit's uncle Marius "Bankies" van der Bank broke the family's silence. Van der Bank said that Du Toit's mother was the first person to tell him about the scandal. She didn't seem to be able to calm down.

"He was crying because he was so hurt. He said, "We need to help, what else can we do?" But Van der Bank, who called the scandal horrible, said that Du Toit should be punished for what he did. But what happened wasn't racist. "Theuns is not a racist, that's not how his parents raised him," he said, adding that Du Toit was very drunk. 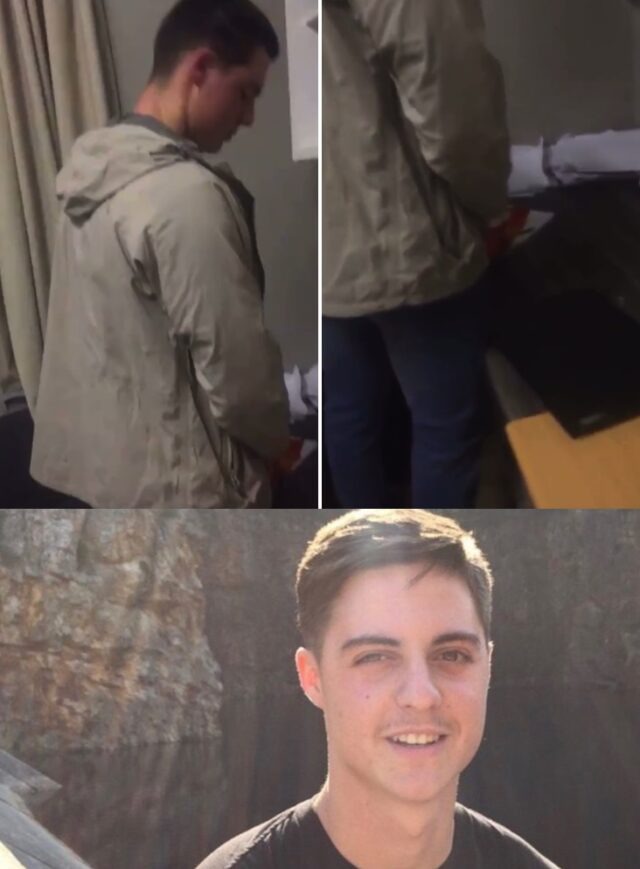 "Everyone knows he was drunk, but was he a racist? No. The media made a big deal out of this." "I would have killed that person if they had peed on my things," Van der Bank said. He said that his nephew was an easy-going person. This matches what one of Du Toit's sports coaches from his old high school, Worcester Gymnasium, said to the Weekend Argus last week.

"At school, his best friend was a black boy," the guide said. "I didn't believe the reports when I read them. The mentor said, "The person described in those reports is not the same person I knew." "He was a quiet guy who got along well with his classmates and whose rugby teammates loved him. "He was a loose-forward in rugby, and he embodied the idea of playing hard and fair," he said.

The Weekend Argus was able to find out where Neo Sello was. Sello did not want to be recorded. But a friend of both Du Toit and Sello who did not want to be named spoke out. The friend said, "Theuns was my rugby captain, and what's being said about him isn't true. He never did anything racist." "That's not the person I know. He would never do something like that. 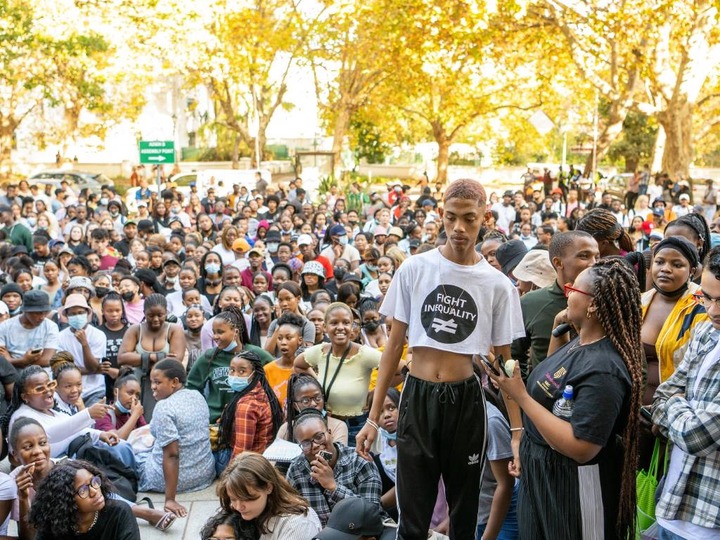 "I've known him for over five years, and most of the time he was with black people. He said, "He is my bra, and my bra won't do that." He also said, "The media got it all so wrong." Van der Bank said that Du Toit did well in school. He said, "We're taking this day by day."

So far, there has been no family meeting about the scandal. Martin Viljoen, a spokesman for Stellenbosch University, said they found out about the incident on May 15 and told the right people right away so they could look into it right away. 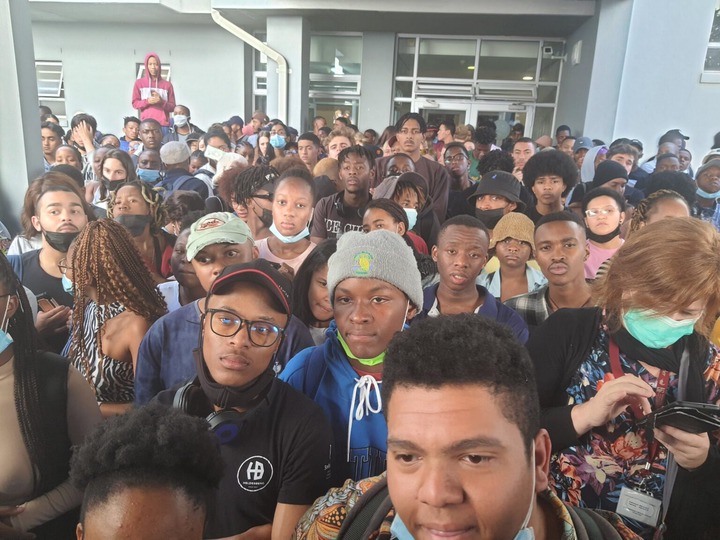 Viljoen said, "The matter has been sent to a disciplinary hearing, and this decision has been shared with the right people." Under the rules of the Disciplinary Code, the student in question is given 10 workdays' notice of the disciplinary hearing. After that, a hearing will be set up. When setting hearing dates, all of a student's academic obligations, like tests, are taken into account. The student who was hurt has filed criminal charges.

Uncle says Maties pee culprit should be punished, but he’s not racist (msn.com)