A teacher from Ubulinga Secondary School; at Moyeni; in Bergville; has put the department of education in KwaZulu-Natal in trouble; after he allegedly beat a matric learner last July.

The teacher blamed the learner for being absent from school for a month. Her family has sued the education department for her injuries. 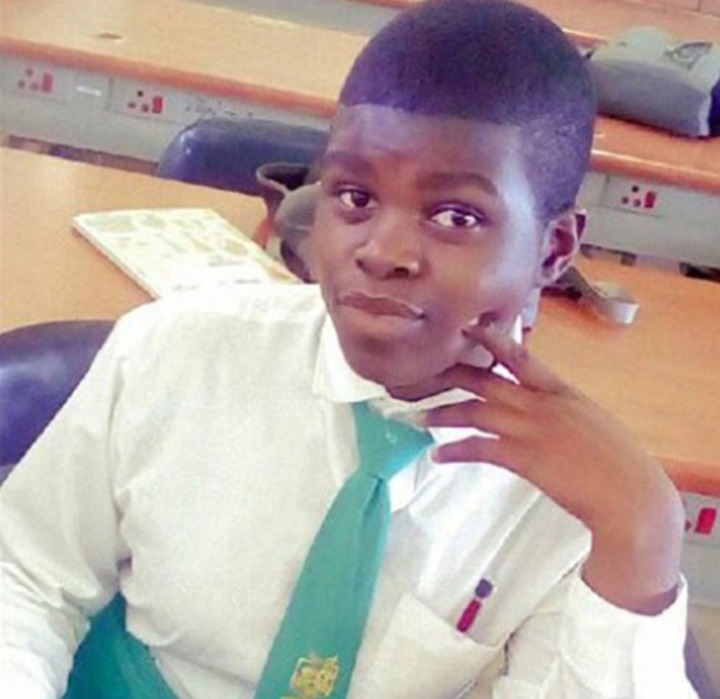 The local newspaper learned that Nondumiso Magubane (20); was absent from school because she was struggling with her asthma ailment. She was beaten on her spine with a mop stick by a teacher.

The teacher is currently attending a court case for assaulting Magubane; at the Bergville Magistrate's court.

The injuries inflicted on Magubane prevented her from writing exams last year; as she was hospitalised for more than a month. The local newspaper saw the summons that have been submitted to the Pietermaritzburg high court; by Mabuza Attorneys.

Nondumiso now uses crutches for walking; she struggles to put one foot after the other due to the extent of her injuries.

The victim's older sister Celimpilo Magubane; spoke to the local newspaper and said; "My sister does not stay at home; she was renting a room in order to be closer to school."

"When schools resumed last year; one of the rules was that they should wear masks in class. Due to Nondumiso having asthma; she struggled to breathe; then she stayed away from school to see a doctor." Said Celimpilo.

"After a while she got better and returned to school; she informed the principal about the reason for her absence. The principal allowed her to return to class." Said Celimpilo.

The problem started with her English teacher; who refused to accept the reason for her absence; he said it's important for him to take her to his office an punish her before she continued with his class.

"When she saw that she will be left behind on her studies; she eventually agreed to go to the teacher's office. He hit her repeatedly with a mop stick on her spine." Said Celimpilo.

"When she returned to class; she experienced a lot of back pain and decided to leave the school in tears. The next day; she could not feel her lower body." Said Celimpilo.

"It started when she went to the bathroom; she could not come out of there as she could not walk. She sent me a text message; when I called her back; she related what was happening to her. We immediately phoned the ambulance and it rushed her to hospital." Said Celimpilo.

The school asked us not to open a case because the teacher will pay for damages. As we speak Nondumiso cannot walk unassisted; she is attending a physiotherapist; who is monitoring her situation.

"The family is worried about Nondumiso's condition; she was also not able to complete her matric due to the injury. We agreed with the family that we want the department to pay damages of R65 million; but we have left everything in the hands of the attorneys." Said Godrich Gadree; who is the family's lawyer under Mabuza Attorneys.

He confirmed that; they are working on the matter of compensation for damages. He said they are also monitoring the criminal case of assault which will return to court soon.

The spokesperson for the Department of Education in KwaZulu Natal; Muzi Mahlambi; said though he had not heard about this matter; he is aware that it's in the lawyers hands.

He said the department always emphasises to the teachers that they should not beat students as this is against the law.

"We always point out to the teachers that; if a teacher beats a child; they are breaking rules because the department does not tolerate it and it is against the law." Said Mahlambi.

Thembi Seete and her son. Is this his lookalike father?