13 Signs That You’re Way More Intelligent Than You Realize

Do you have any doubts about your own intelligence? Here are 13 red flags that you're wrong. You're likely to notice at least two of these characteristics in yourself right away.

Learning to play a musical instrument has been shown in numerous studies to aid in the development of children. According to one of these studies, just one month of music lessons can considerably increase test results and make studying simpler for 4- to 6-year-olds. So, when you were younger, did you play the violin? Perhaps that's why you're so skilled at thinking things through right now!

You're the oldest sibling in the family

According to one intriguing study, elder siblings in a household have a modestly larger but substantial advantage in terms of IQ when compared to their younger brothers and sisters. This is why the oldest child in a family is slightly more successful than the youngest.

You have a slim figure

An unique study was conducted in 2006. It discovered an intriguing link: the wider a person's waistline, the less cognitive ability they have. According to other studies, 11-year-old children with low test scores are more likely to become obese by the age of 40. Their smarter peers are more likely to study harder, aim for higher academic achievement, and take better care of their health.

You where Brest fed as a baby

Scientists from the United Kingdom and New Zealand examined over 3,000 youngsters and discovered that those who were breastfed as babies scored about 7 points higher on IQ tests than those who were not. However, this only applied to individuals who carried a certain gene (which is also present in those who were not breast-fed). The specific mechanism that determines the link between this gene and breastfeeding is unknown.

You loved reading even as a child 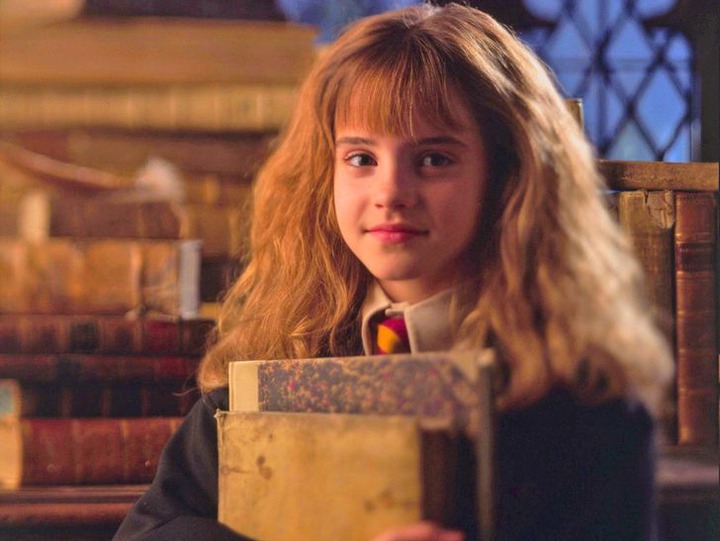 Do you have any memories of reading from your childhood? You're probably incredibly bright, especially if your love of literature began when you were still in diapers. 2,000 pairs of twins were evaluated in one study, and it was discovered that newborns who learnt to read early in life performed better on tests later in life. The authors of the study feel that reading from a young age increases both verbal and nonverbal talents.

There is some evidence to imply that criminals are disproportionately left-handed. This phenomenon has yet to be explained by experts. Recent study, on the other hand, suggests that left-handed people are more prone to divergent thinking, a type of creative thinking used to tackle issues and tasks. People who are left-handed are frequently more innovative and have a better understanding of how to get out of difficult situations. Isn't that a sign of high intelligence? 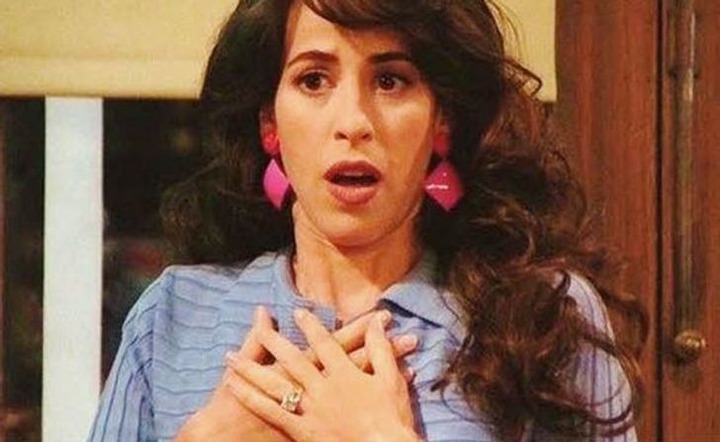 More and more studies are proving that people who often worry about things might be more intelligent than those who don't. It may be the case that this is a result of the fact that they're always thinking about the possible consequences of their actions and therefore try to make sure everything turns out as best as possible.

Tall youngsters learn better than their peers, according to Princeton University research, and when they reach adulthood, they earn more money. So straighten your back - you've accomplished something!

You can be funny 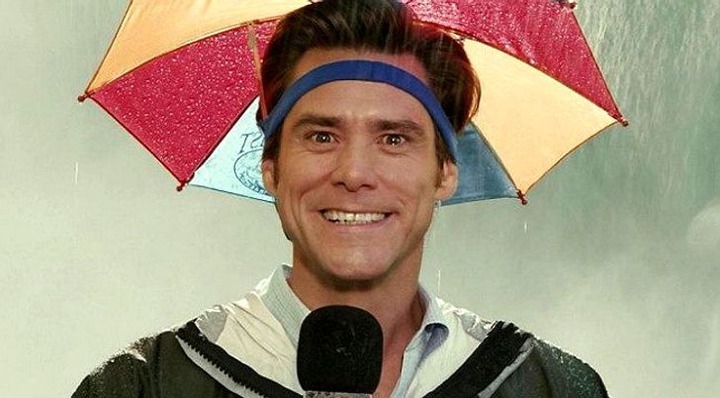 It turns out that having a good sense of humor and having a high IQ are linked. In one study, 400 students were given an intelligence exam before being asked to come up with witty subtitles for cartoon sequences. Can you guess who's captions were the most amusing?

Curiosity is a crucial characteristic among bright people, according to a professor of business psychology at a London university. Curious people have a more refined way of thinking, and they are more interested in learning new things and growing as individuals in the long run.

You strive for perfection 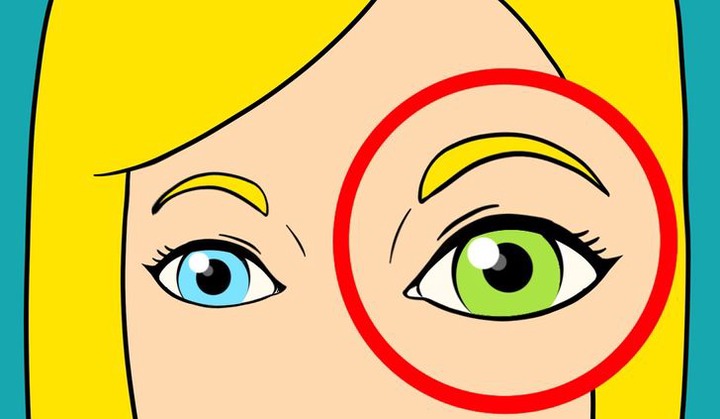 Smart people are perfectionists by nature. They're never completely pleased with the status quo. If they participate in sports, they will devote additional time to practice in order to be the top player on the squad. If they are displeased with their looks, they will go to great lengths to improve it by purchasing new clothing or improving their grooming routines. Their lives are always a work in progress.

You're a real night owl

It may sound strange, but it turns out that those who like to stay up late have a higher IQ than those who get up early. As is well known, humans were not born with the ability to work and be creative late at night. As a result, scientists have concluded that bright people go to bed later because they are attempting to push the boundaries of their skills. If only we could get by with so little sleep.

Your writing is messy

Creative disorder is a well-established idea, with research claiming that it acts as a form of "fuel" for those who are naturally creative. One of the hallmarks of a creative individual is sloppy handwriting.