By on-point-info (self media writer) | 4 months ago 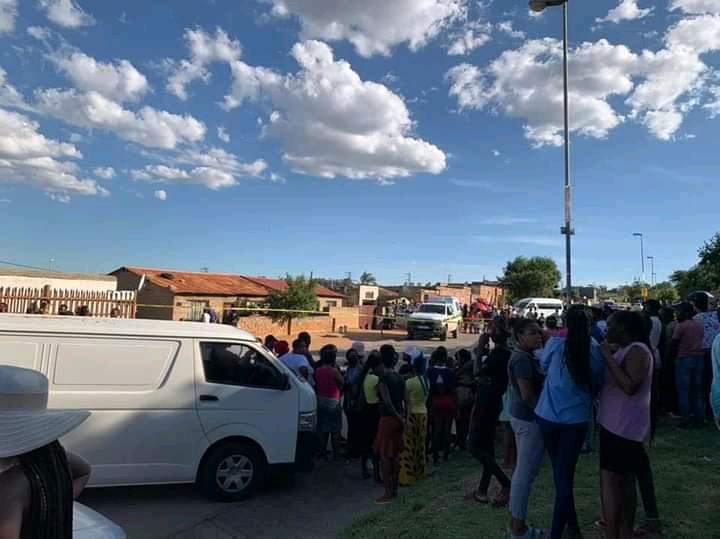 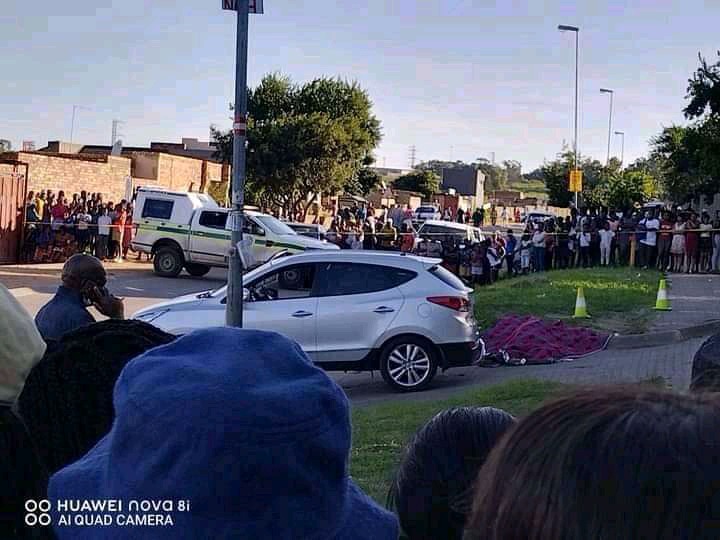 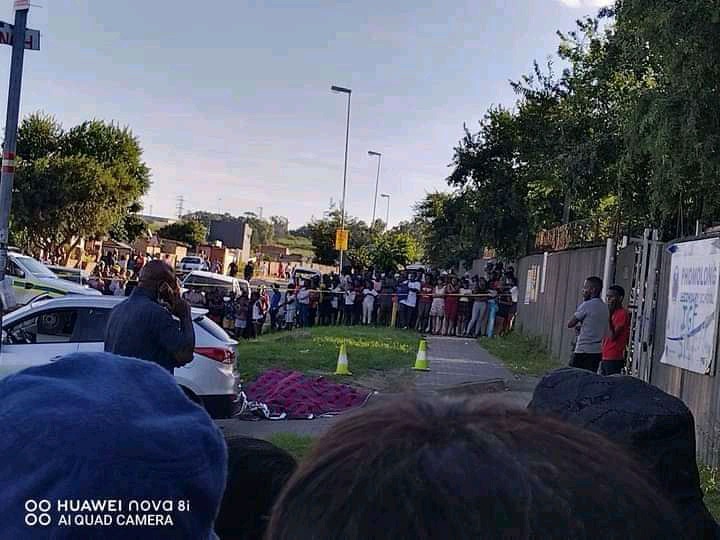 No further details about what led to this incident was given, but it didn't stop people from assuming what could have happened. A lot of people condemned the student for killing a teacher, but much of the blame was on the teachers even though we don't know what happened

A lot of people took to the comment section to blame the actions of some of the teachers when dealing with children. Many people expressed that teachers have been a tendency of treating children unequal and with favoritism. Students who perform bad are usually sidelined by teachers and made to feel worse about themselves

In those comments, one person expressed that teachers like to tell students that they will fail and saying many other bad things that may affect the child forgetting that they are in these schools to build these childrens, not to teach them about books only, but also about life itself

Read the rest of the comments below 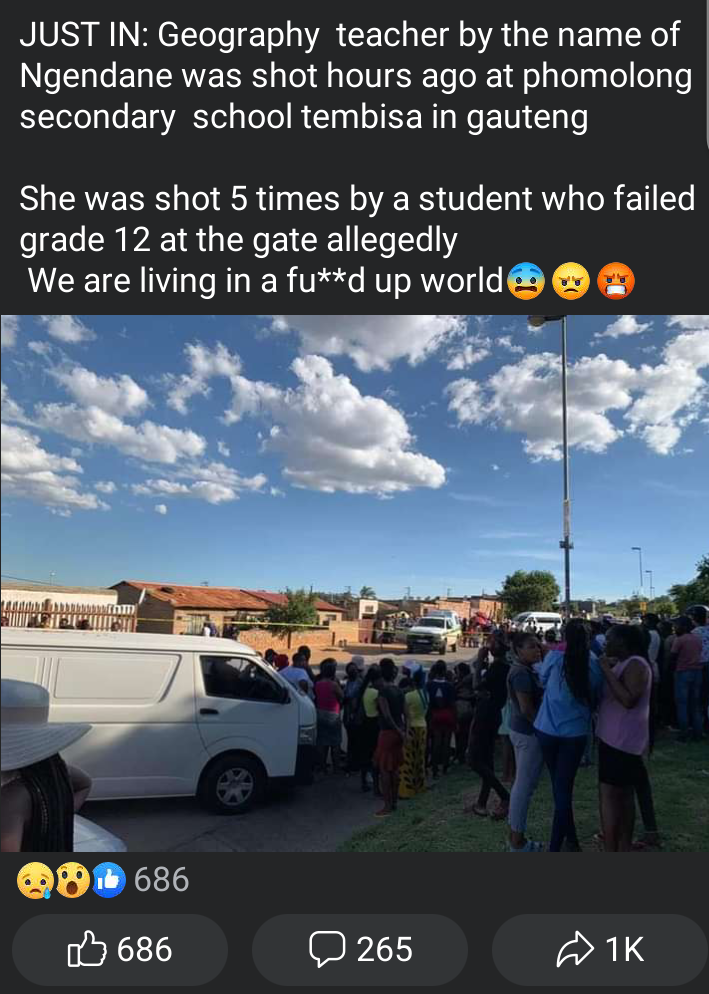