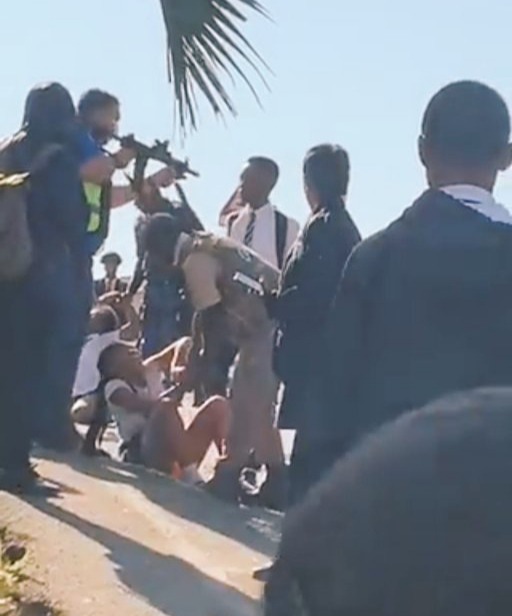 Social critics have once once been sent furiously typing after a video showing heavily armed private security personnel dragged a female learner at Effingham Secondary School in Durban.

It is alleged that for two days students at the school have been protesting against racism peacefully, until the school decided to call security on them.

Heavily armed security could be seen dragging a female learner on the tar road while other learners were screaming "please let her go, she didn't do anything."

Some could be heard saying "she is a girl" begging with the security to stop dragging the female learner on the street.

Another learner who was also assaulted lamented that she had never thought that one day she would be assaulted by the security, people who have the mandate to protect the vulnerable. 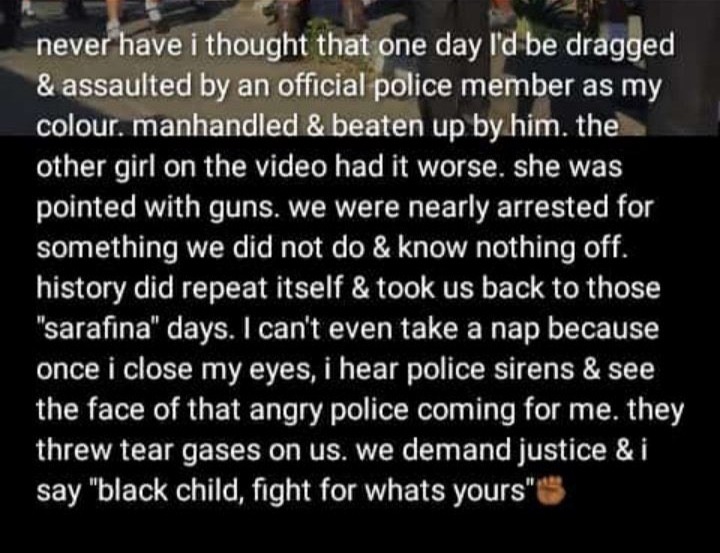 "Never have I thought that one day I would be dragged and assaulted by an official police member of my colour. Manhandled and beaten up by him," she said.

The other student revealed that guns were pointed at the fellow learner who was dragged on the street, and argued that they were nearly arrested for something they didn't do.

This incident in Durban has infuriated parents who argued that this situation was badly handled by the school as there was no need to call heavily armed security in protesting students. 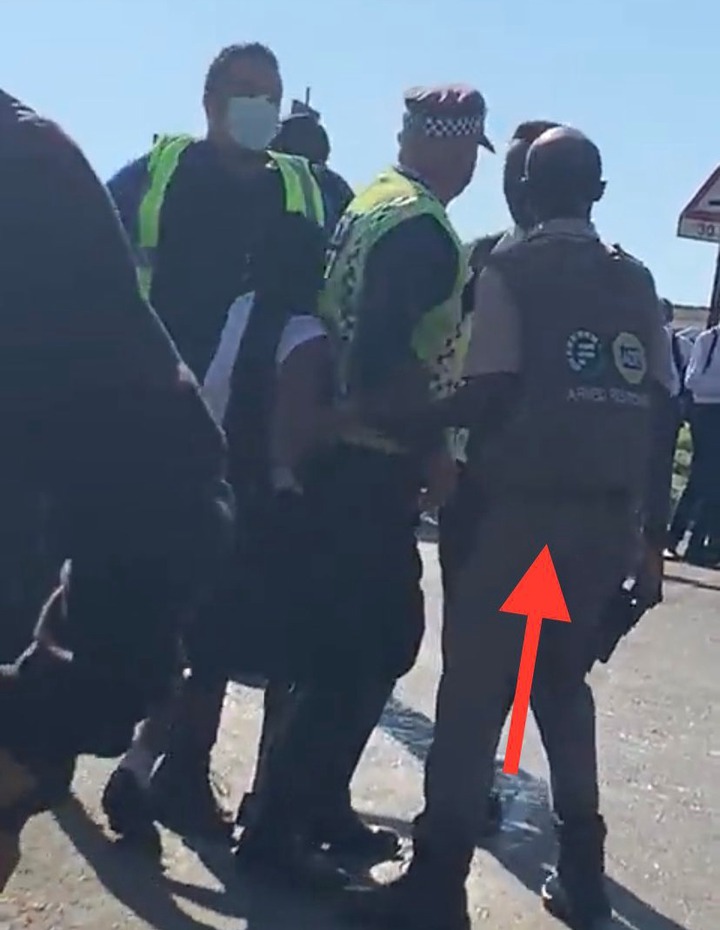 "When EFF confront these types of incidents you call them names and you say EFF is dividing the country.. look now what is happening," some said.

"This is like a film.. Why is this guy literally pointing a gun at a pupil? Why the need for so much excessive force?" Some were left in shock.

"The school had no business calling private security though. None at all. These aren't criminals, they're learners of the school. A simple parents-SGB meeting could've been called. This is uncalled for."