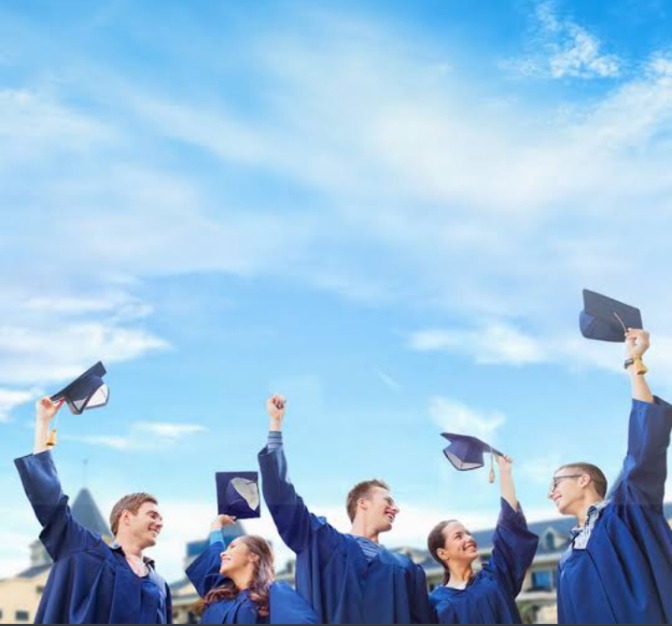 Is Education Actually Free in Europe?

Some countries in Europe offer free education (almost free as there might be some minimal fees you have to pay such as living costs, health, and travel). International students are also included in free education. You are allowed to work 20 hrs/week (in most countries) and many courses are offered in English.

However, the catch with studying in Norway is that living expenses can be quite high with NOK 8,900 (approx. 1,200 GBP) needed just for subsistence per month. This will cover room and board, clothing, healthcare, transport, and miscellaneous expenses.

Up until 2010, Sweden had been one of the few European nations that had no tuition fees. It did not matter what your nationality was as Swedish taxpayers would foot the bill. But all good things come to an end, and in 2010, the Swedish parliament passed a law to charge tuition and application fees for non-EU/EEA students. At the same time, scholarship programs were offered.

Even though there are no tuition free universities in Sweden anymore, a large number of these institutions offer full scholarships (tuition waivers, etc. actually ) for international students.

Germany is one of the few countries that offer free college tuition to all students enrolled in state higher education institutions regardless of nationality. One exception is the federal state of Baden-Württemberg, which started charging non-EU citizens tuition fees of 1,500 euros per semester in the 2017-18 winter semester. Germany has made an effort to increase its courses taught in English and admission to many universities does not require proof of German skills. The cost of living averages 850 euros per month. Additionally, as of 2020, international students looking to study in Germany must deposit 10,236 euros into a blocked account that they can withdraw from every month. Universities have only recently started charging tuition fees for undergraduate study programs. Right now, just 4 out of 16 Federal States - Baden-Wurttemberg, Bavaria, Hamburg, and Lower Saxony- charge tuition fees that are as little as 500 Euros per semester. All other federal states just request a small semester contribution of around 50 Euros with no tuition fees charged.

Tuition fees are charged for Master's programs. The fees range from 650 Euros to 3,000 Euros per Semester. The estimated cost of studying and living in Germany is much less compared to most European countries.

Public universities in Iceland do not charge tuition fees, and this applies to all students regardless of nationality. However, the cost of living is relatively high, estimated at 189,875 ISK (about 1,500 USD) per month for an individual living in Reykjavík. Additionally, it may be difficult to find courses offered entirely in English at the bachelor’s degree level: although many universities offer programs in English, these tend to be master’s and Ph.D. programs. If you don’t speak Icelandic, it is recommended that you contact the university in question to make sure there will be plenty of course offerings for you to choose from.

Education in Greece is also free for EEU nationals (for most programs), and even international tuition/fees are quite low as compared to many other countries (like the US, Canada, UK, and Australia). In Greece, public institutions of higher education offer free college tuition to first cycle (bachelor’s degree) students from EU/EEA member countries. Non-EU students pay an average tuition fee of 1,500 euros per year, which includes the course textbooks. In addition, the cost of living is relatively low, estimated at 450 to 700 euros per month. There is one downside: unlike other countries on this list, Greece requires its applicants to be proficient in the Greek language to enroll in its universities. Students who do not hold a language certificate will not be able to enroll.

In Poland, students from EU/EEA member countries studying full-time at state Higher Education Institutions (HEIs) do not pay tuition fees. Other international students pay on average 2,000 euros per year. One reason why Poland is becoming a popular destination among international students is that the cost of living is relatively low, estimated at 350-550 euros per month, a fraction of the price you might pay in other European countries. Poland is home to 118 HEIs and offers more than 800 programs in English.

RIP: Teacher Cry out As One Of her Student Died Because Of This, See Her Photos