By Sasatjie (self media writer) | 1 day ago

During apartheid, the government forced Bantu education on learners and if their educators taught anything apart from the woodwork, sewing, and so forth, they were arrested.

In 1974, learners decided to mobilize and take a stand against the brutal education system of the apartheid regime by protesting, and that is when the government retaliated by dispersing police. 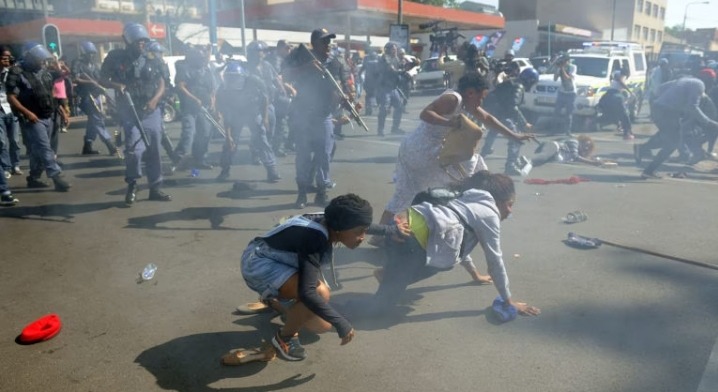 In the salvation called democracy, the government is still dispatching police against protesting learners at universities, dispersing them by using rubber bullets to stop them from demanding free education. 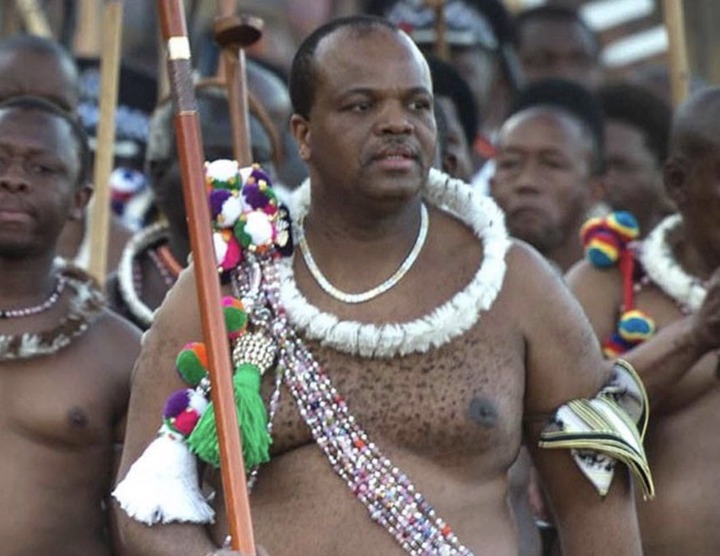 Currently, in eSwatini, citizens are calling for democracy and they are demanding that King Swati III surrenders his absolute power. They are tired of being ruled by the monarchy, as all the country's wealth belongs to one person. Ever since the riots began, many citizens have been killed by the police. 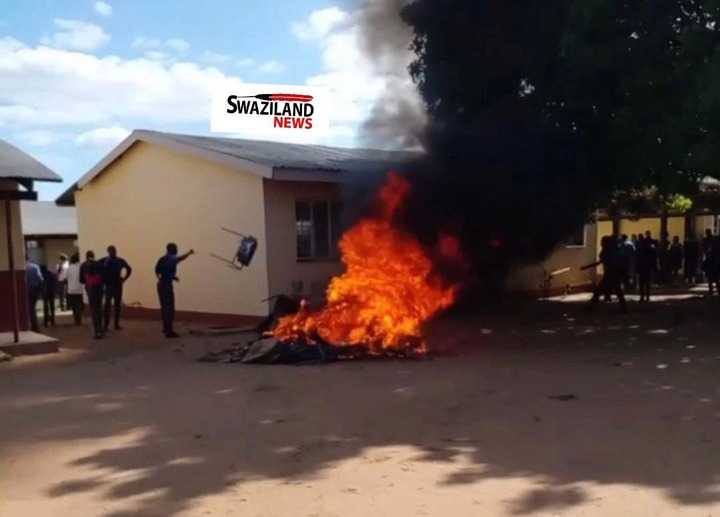 King Swati III has not found a way to modernize while still retaining the monarchy. Instead of considering constitutional monarchy, the King is adamant to continue ruling and refuses to give up some of his authority. 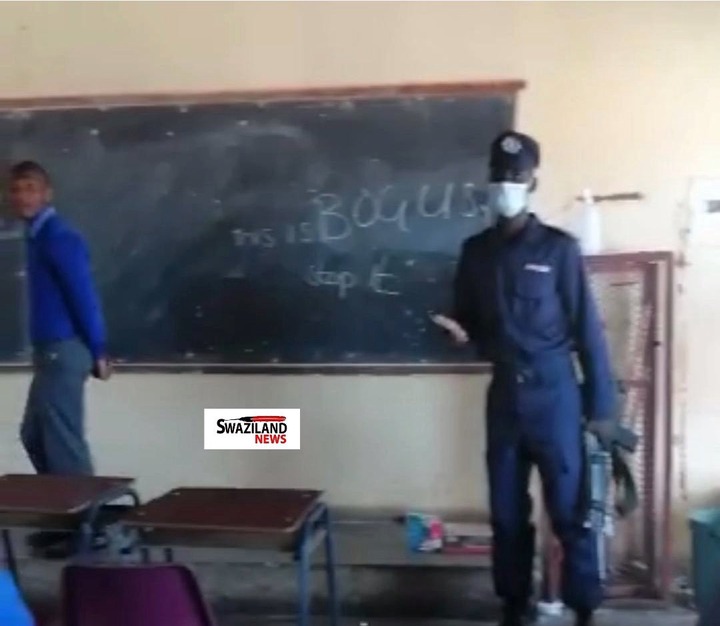 In a video that has gone viral, learners are seen being chased away from schools by the police. It has been reported that the police and soldiers are arresting learners from different schools who are protesting against monarchy rule. 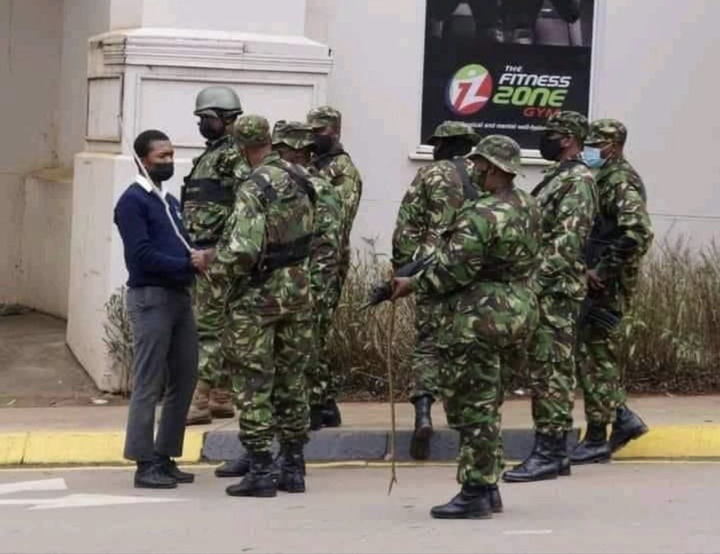 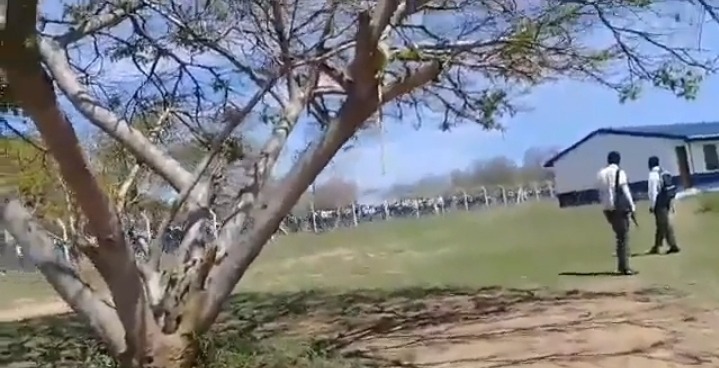 Furthermore, learners have started burning school equipment following threats from law enforcement that they will shoot them. 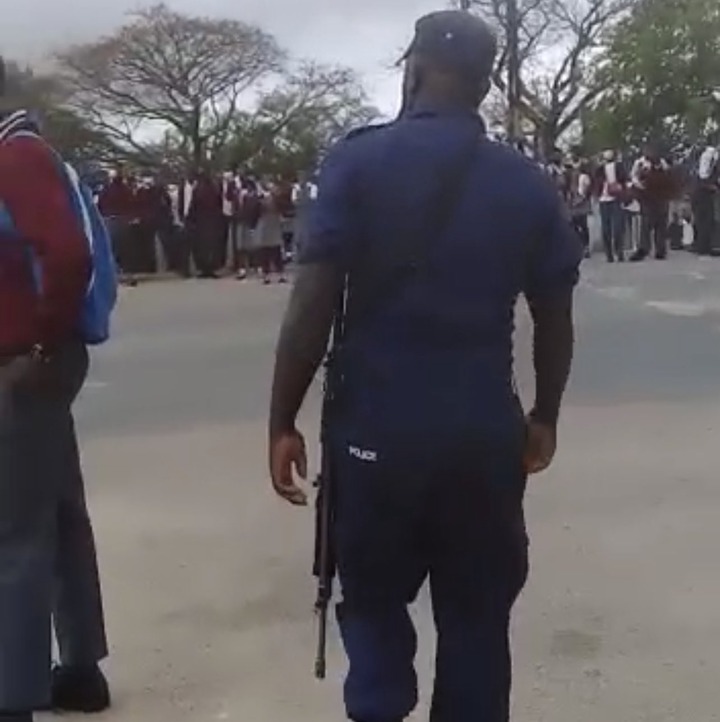 The masses say that the King is trying to rule through fear, and that firing guns to disperse learners while injuring them is not the solution. Some are calling for the SADC to assist, while others are suggesting that the protests must end.

Citizens are tired of endless dictatorship. There is no place for absolute monarchy in this new democratic dispensation, if eSwatini has to have a monarch, then the kingdom should adopt the constitutional monarch approach.

The King should give some of his authority to a prime minister and still rule as head of state. If not, nothing will change. Dictatorship will remain a culture and more lives will be lost.