White parents at Brackenfell high see no racism at the school: Perpetuated oppression on blacks

By Beaulah_land (self media writer) | 1 year ago 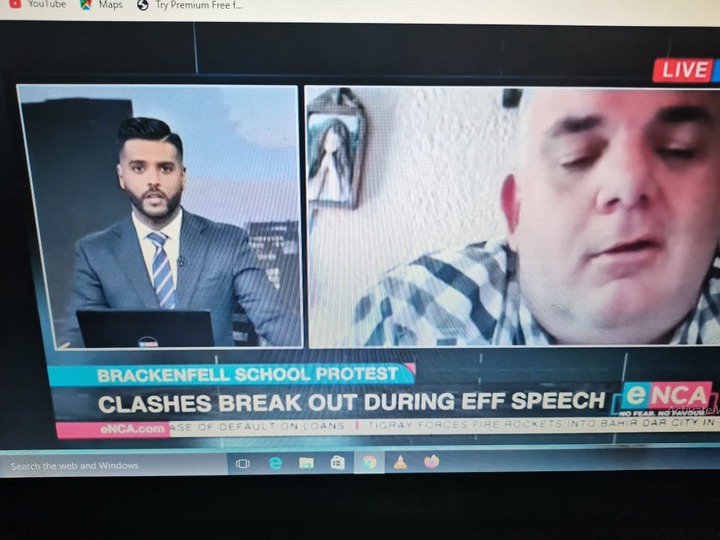 South Africa has been under fire from protests that have been seen made by the Economic Freedom Fighters for a while due to fighting the continuous surge of racism in the country. A number of reports have come up in recent years of school fights between white students and black students. Usually, these fights are perpetuated by white learners to black learners. There were incidents were principals told black learners that they cannot come with their natural hair to school and should not wear this and that kind of hairstyle because it is deemed barbaric and unprofessional. Racism is not something new within schools and universities. You find universities like the North West University that caters for white students who attend late classes knowing that they are taught in their own language and will be given the best attention with regards to their exams and tests. Why are parents and teachers so silent about the continuous segregation/ racial acts towards those of other colours? Recently we have seen a growing number of such racial conflicts across the country. 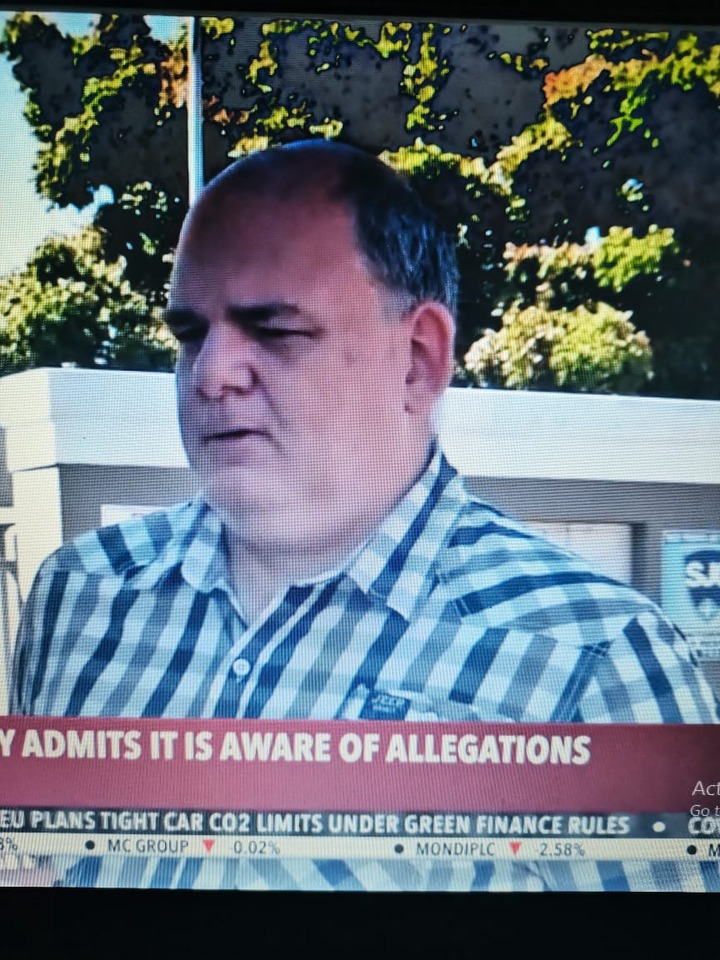 The latest blatant racial spit in the face of black South Africans occurred in the Western Cape in Brackenfell High. The allegations of racism prove to be endless in this particular school. There are allegations of teachers coming into a class saying to coloured students “You are well behaved for coloured people”. If that kind of behaviour is seen as just talk, it means South Africa is in much trouble for being blind than we can imagine.  The chairperson of the governing body representing the parents of the learners in that school had the boldness to be on enca saying that such was not racism and there are no racial issues in the school. While only white learners were invited to attend a matric party? He further went ahead to say that “Things that are labelled as racist are what psychology calls an unconscious bias”. If this is how parents really feel at that school, meaning teachers and the head of that school feel the same too. That is why they found it necessary for the chairperson of the governing body to be the one addressing the media. The chairperson also threw in words like “it was not intentional”, “the teachers did not have the opportunity to be taught otherwise”, “it is not racism but insensitivity”, “that’s not what happened”.  He was practically making it seem like the teachers in that school still needed training on how to treat other human beings. As old and skilled as the teachers in that school are, they failed the basic life principle of being human beings. It is thus evident that the parents and the teachers see nothing wrong with what has transpired in their school and deem it absurd. Every child learns such behaviours and they continue with such shameful acts in their adulthood. 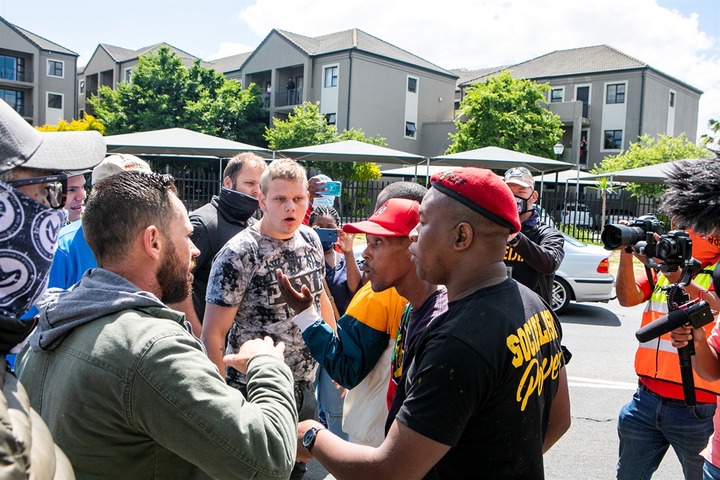 Content created and supplied by: Beaulah_land (via Opera News )