By TzaneenVoice (self media writer) | 1 year ago

KGAPANE – When she was kicked out of school as she sat for her final matric exams in 1989, no one knew she would become the country’s first black female urologist.

At just 17, a heavily pregnant Dr. Evelyn Moshokoa (47) packed her belongings and took the four-kilometer journey back home to her parents’ small house in Kgapane.

Taking personal responsibility became a daily mantra from the time this daughter of an unschooled farm-worker and missionary teacher/pastor-father fell pregnant in matric and was expelled from her farm school in Politsi.

She continued studying at home while breastfeeding her infant and returned to school to write her matric the following year, (1990) - garnering marks that put her in the top six matriculants in the country.

“Having a child was not part of my plan to escape poverty, it was a very depressing time in my life. When I was home with my daughter, she was my alarm, I would be breastfeeding and studying at the same time.”

“My mother was very supportive. I used that and just knew I had to work hard. She instilled a work ethic in me. I still get up at 04:00 every day. I loved mathematics and was always the top student in my class. I dreamt of becoming a nurse.

Having survived the socio-economic trappings that many who grew up under similar conditions succumbed to.

Then my high school science teacher, Bernard Manyana, who gave me extra lessons over weekends, told me I should consider becoming a doctor. He helped me enroll me at Medunsa,” she says.

The pain she endured and countless nights filled with tears would sharpen her resolve, allowing her an opportunity to hone some of the life skills she would need to climb ladders to where no other black woman in the country had ventured.

She qualified as a doctor in 1996 and went on to specialise, choosing the field of urology after reveling in her urology rotation as an intern.

Much later, as a general surgeon in 2000, she attended a medical conference in Washington where she first encountered several female urologists who inspired her greatly.

“That was when I knew this is what I want to do. I’d been a bit scared to venture into the field in South Africa where I knew no-one and had no role models.

That conference opened up my mind to the possibilities,” she adds.

When Dr. Moshokoa qualified as a urologist in 2004 there were an estimated 110 urologists in South Africa - and just four or five of them women, all white. Today she knows of four black women urologists across the country among her estimated 250 colleagues.

She did not know any female urologists at the time, she said, further warning that this very reason was behind why some women had never dared to enter the career field as it seemed foreign to women.

It was not easy in the beginning, she revealed, explaining that during her early days as a urologist male patients simply declined to be examined by her, another factor which has turned some women away.

Yet Moshokoa has come to realise that urology is as best suited for women as it is for men to practice.

“There are many women who have urinary incontinence, who wet themselves and do not want to be seen by men, and I can work with them and make them dry because I can be in their shoes.

“But we can talk about it comfortably and even laugh about it. Even some men, if they have erection problems, they don't want to talk to other men. They will tell you I'm happy I'm seeing a woman,” she said.

Her role at the University of Pretoria has eased contact with students who she said were still taken aback to discover she is a woman and head of the urology department.

When, in 2012, the university produced its first black urology graduate, Moshokoa realised the extent to which the department had transformed since she got there in 2006. 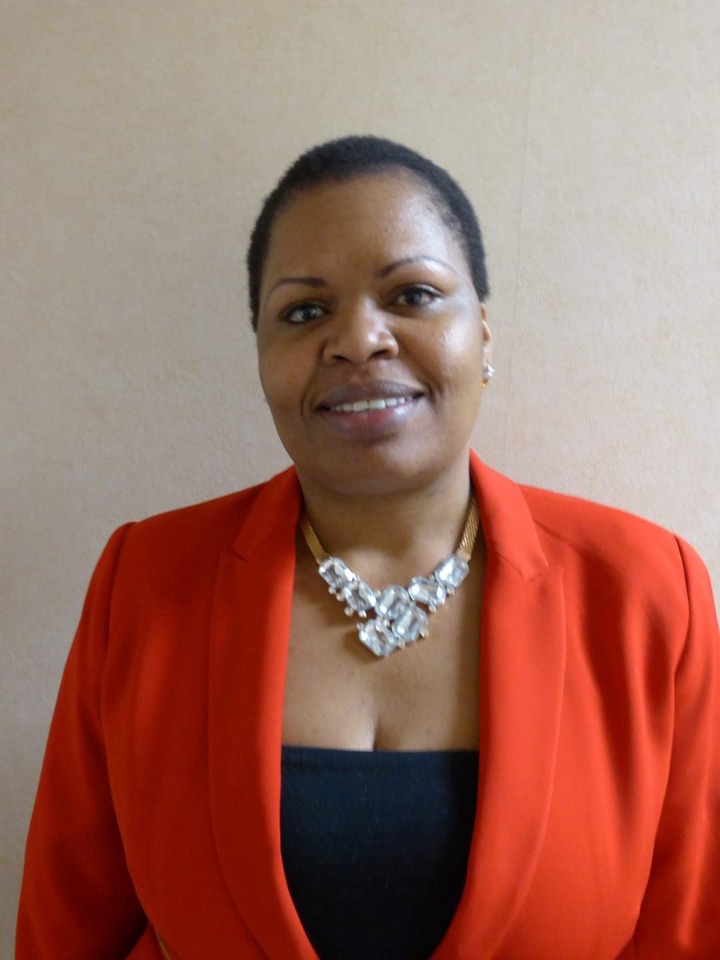 “I don’t doubt that I am a role model; there’s no female who has headed any urology department in this country, let alone in Africa.

“And being in a historically Afrikaans university and being a head there made me realise that I can only be a softened leather. I have always known that I have a purpose, otherwise, I would have left a long time ago,” she said.

She has risen in profile to become Head of the Urology Department at the University of Pretoria, where she has inspired several more black women to take up urology.

"As a handful of young black female urologists make it up the ladder, Moshokoa said she has now reached her peak from where she was “enjoying the view”.

Content created and supplied by: TzaneenVoice (via Opera News )