By BanTweeNNeTworks (self media writer) | 1 month ago 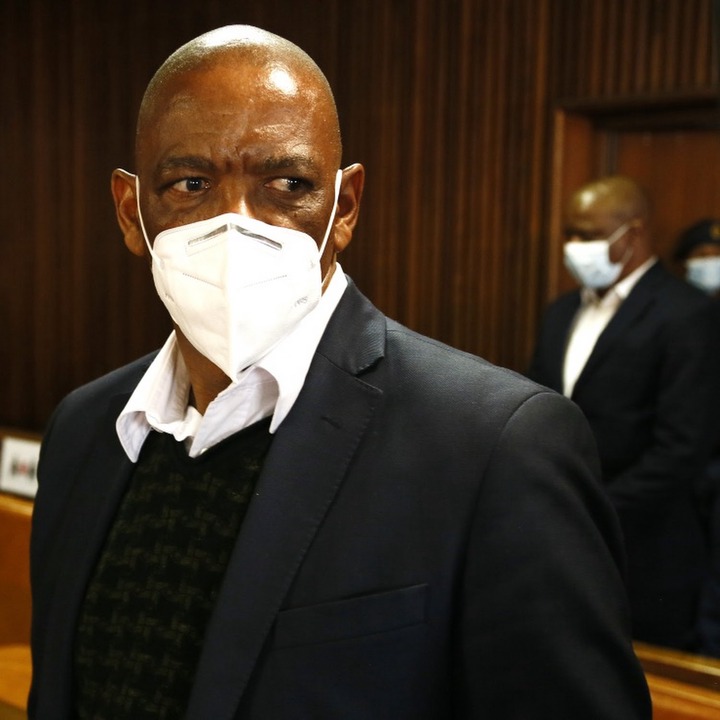 The foundation of suspended ANC secretary-general Ace Magashule has left a trail of debt to two Turkish universities totaling more than R25 million in tuition and accommodation fees, with students now reliant on private donations to survive and finish their studies.

According to a Sunday World story, the accusations would implicate Magashule and former Free State MEC for human settlements Mosebenzi Zwane, and would be related to an R1 billion fraudulent Free State housing project a decade ago that cost the province millions. Mokoena told the Commission of Inquiry into State Capture in September last year that Magashule had communicated to him through Zwane orders to pay specific chosen contractors for work that was never completed.

Mokoena, who left the department in December 2011, stated that the money, which was sometimes given in cash, was supposed to be kept as a retention right but was instead paid to the contractors. He stated that Zwane provided him with a list of 106 firms who would be given housing construction contracts. Human settlements in the Free State eventually paid a total of R631 million between 2010 and 2011, with no return. The money was supposed to be used to build 600 RDP houses, however none were actually built.

According to the commission, by October 2010, the provincial human settlements department had spent less than 10% of the funding that its national counterpart and Treasury had set aside for the R1 billion housing project. Deputy Chief Justice Raymond Zondo, the chairperson of the State Capture Commission, stated last year that the fact that no one had been charged or detained was "very disturbing." 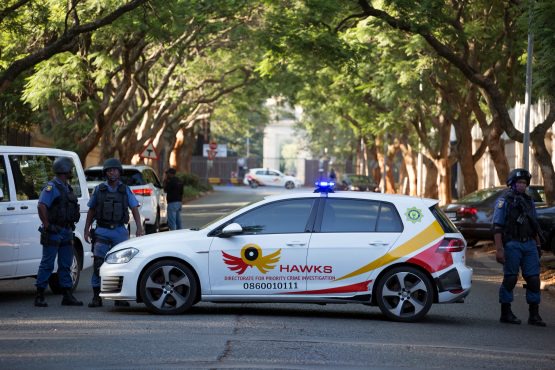 Content created and supplied by: BanTweeNNeTworks (via Opera News )