Thembisile Ngedane who was shot by three gunmman; while exiting the school gate on Friday; was married with two adult children; who are 18 and 24. Her inconsolable husband says he will miss his "darling wife; so much." 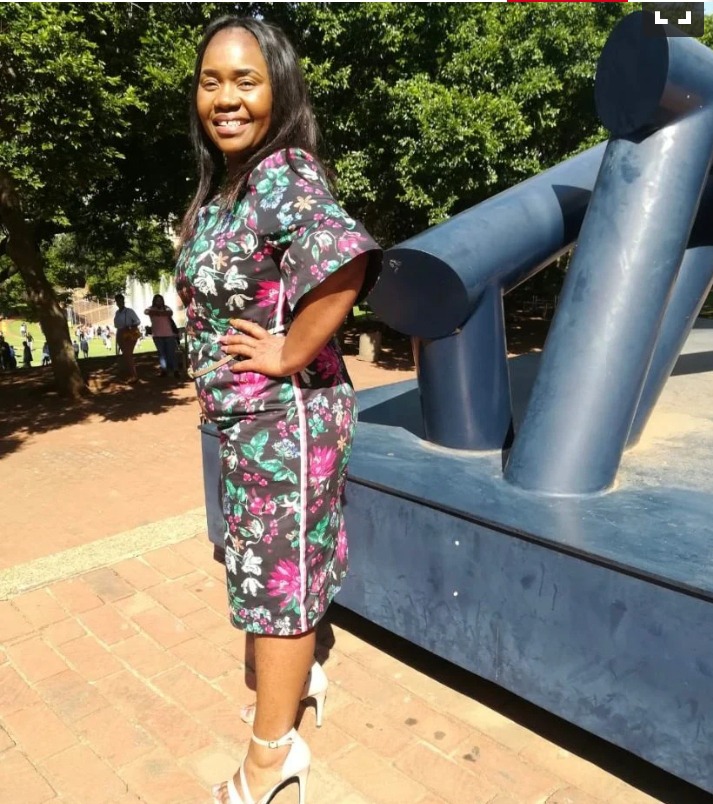 Thembi's brother-in-law; Yolo Ngedane;who is the spokesperson for the family; described her as someone who dressed well and took time in ensuring that her appearance looked good.

She is described as someone who was always smiling and kind hearted. Ngedane told a local newspaper that she loved her teaching job; so much so that; she left home happy and returned happy. 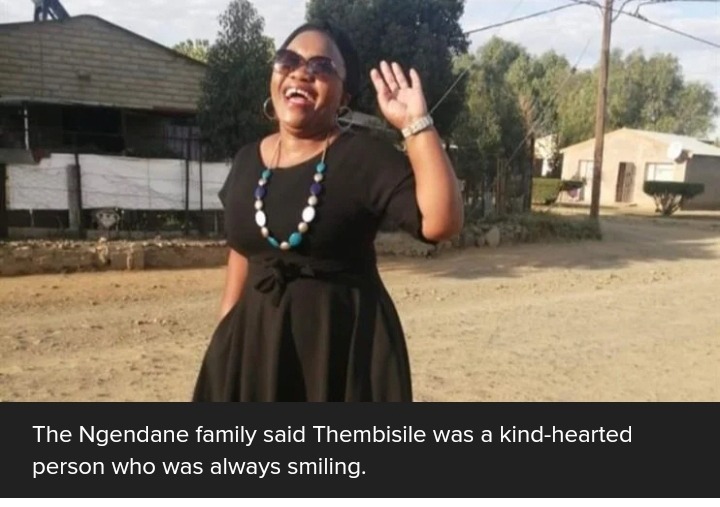 Ngedane said his brother's wife; had only been a deputy principal for a few months. She taught Geography at Phomolong secondary school; in Tembisa and doted on her learners.

She lived in Tembisa with her family; who have revealed that she will be buried there. The family described her death as something that has shown them the most difficult period in their lives. 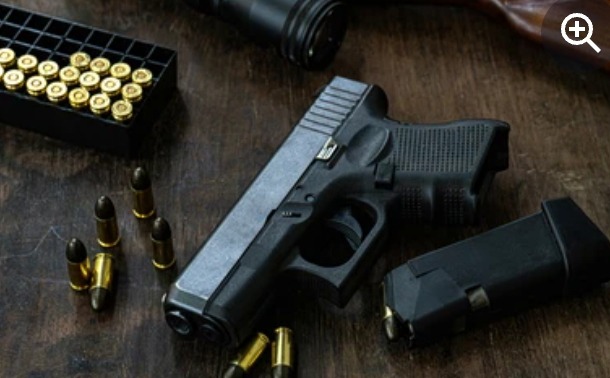 Wiseman Ngedane; who was Thembisile's husband; told the local newspaper; whille sobbing; that he is very hurt by his wife's sudden passing.

He said the house is quiet and feels empty without her. The children are sad and angry at the same time. The mood in the deputy principal's home is very somber. 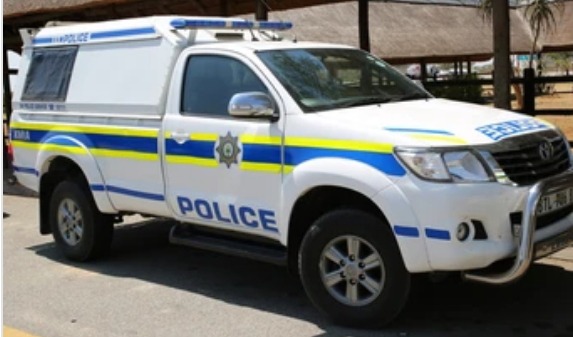 One of the assailants; came to where she had fallen and shot her two more times; proving that they intended to leave her deceased.

Ngedane's shooting became viral on Friday and all weekend; with high speculation that she was shot by a disgruntled student; who had failed matric.

This speculation makes one wonder how Ngedane could have been responsible for a student's failure; when she did not even teach all the subjects. Even if she did; it has no bearing on the student's failure.