Minister Motshekga devastated by the passing of Sithembisile 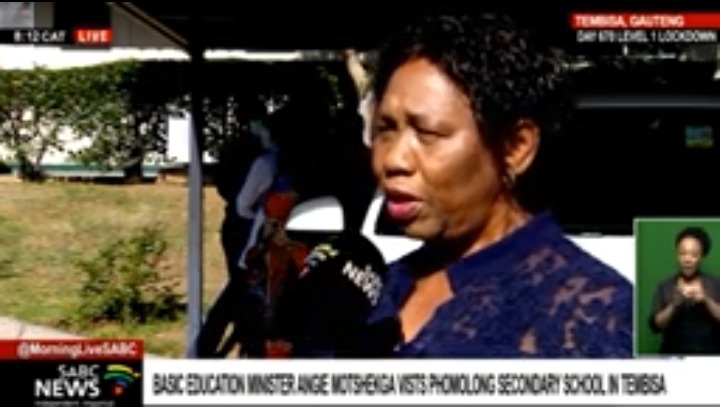 The Minister of Basic Education Mrs Angie Motshekga was devastated with the passing of Sithembisile Ngedane on Friday last week who was gunned down on her way out of Phomolong Secondary School . The story was described as traumatizing for the learners , teachers and the community .

The Minister paid a visit to the school on Tuesday where she was accompanied by the Education Premier Panyaza Lesufi .There had been rumours that the killing had been the work of some disgruntled Matric learners , but police dismissed the rumors .The Minister allegedly got traumatized when she read about the rumors , but she gained peace when she read the report .

WHAT THE MINISTER SAID ON TUESDAY

The Minister said that she interacted with the late deputy Principal when she visited the school during Covid-19 .She revealed that she was impressed with what the teachers had put in place . 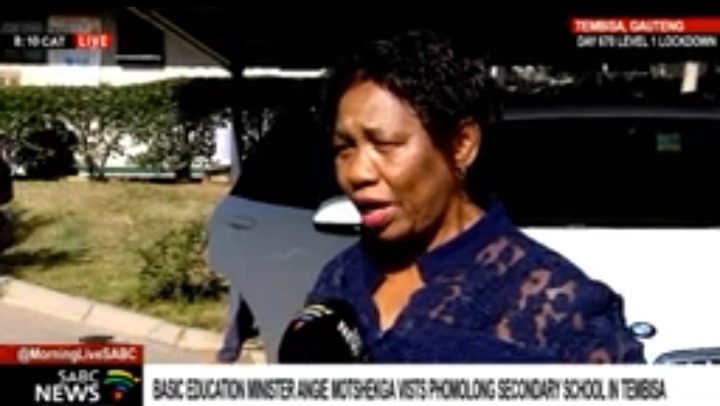 It was alleged that the Sithembile was working late on Friday when everyone had knocked off , hence being exposed .It was revealed that everyone spoke highly about her .The Minister went on and said that they were profiling all the cases that had happened in schools .It was added that they were working with the police as they always assisted them .

As for the community , the said that they were supportive and that it was unfortunate that it had happened .The community is reported to be helping police with searching for answers , including looking for some witnesses . 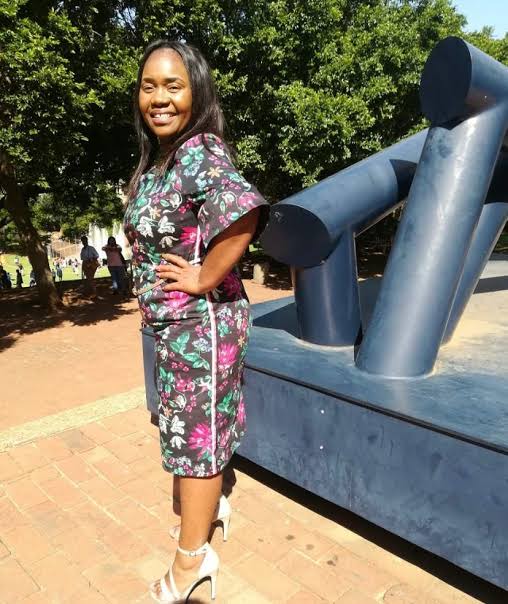 The schools have become the target for criminals as they know that they have no security . The Department can not afford to pay for security services .It was notified that 72 hour activation was put in place by police to help bring the culprits to book . Those with information that may be helpful are encouraged to step forward and assist.

After Meeting Zuma, Guess Who Showed Up At Mkhize's Wedding?

Condolences Pour In She Died A Very Painful Death

"Thank You Deborah for the love..." Yvonne ChakaChaka pays tribute to Deborah Fraser

Deborah Fraser is being laid to rest today