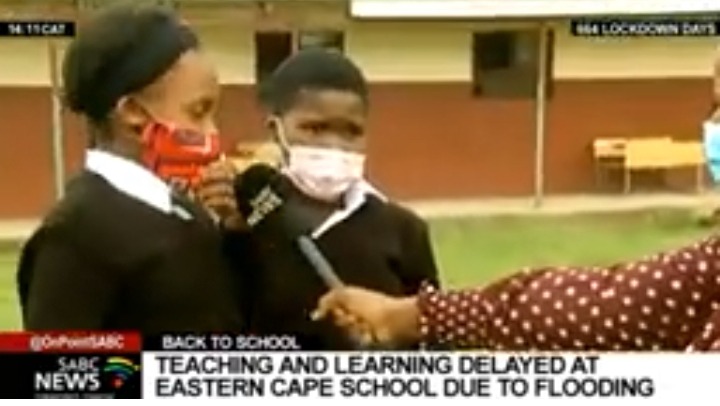 Schools reopened on Wednesday in Eastern Cape as scheduled , but is was not a good start the learners and teachers at Mbosiza Junior Secondary School .It was due to the fact that the learning facilities were flooded following some rains .

A storm that reportedly hit the school in December left a trail of damage . Windows , doors , and roofs were reportedly blown away .SABC went on and revealed that a heavy downpour that hit that same place on Tuesday left other classrooms flooded .It was such that the cleaning staff had to do some work to get rid of the water before the learning could begin . 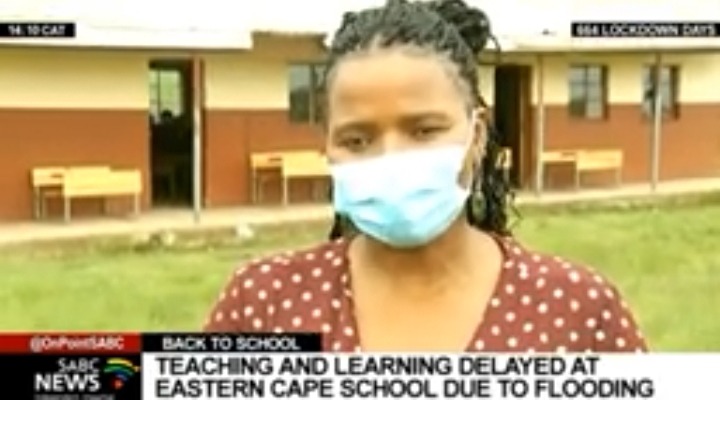 The learners reportedly came to a shocking state of their school which is located in Ndungwana Village , in Mtata .The classrooms that were spared from the storms that hit the province in 2021 were a mess on Wednesday as they were reportedly socked in water . Learners who spoke to the SABC news crew expressed concern and worry over their safety .The learners also expressed concern over water .

They said that they did not have water to use and it was challenging for them .Another concern that was risen by the learners who managed to have a word with the SABC crew was that if their school would not be fixed ,they would be forced to be temporarily placed in other schools and it was not what they wanted . 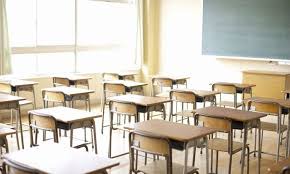 The learners also want the government to fix their school as well as their toilets which were in a bad state in the month of December. It was also noted that learners had to be moved to other classroom blocks as their classrooms were soaked in water . It is unknown when learning will resume at the school but work was underway to get rid of water .

Look What They Did To A Traffic Cop Who Was Captured Manhandling Man? Mzansi Is Saddened. Read Mor