2021 Matric exams now doubtful as this has been jeopardized

The nation has been brought to crossroads as there is now a battle of priorities. 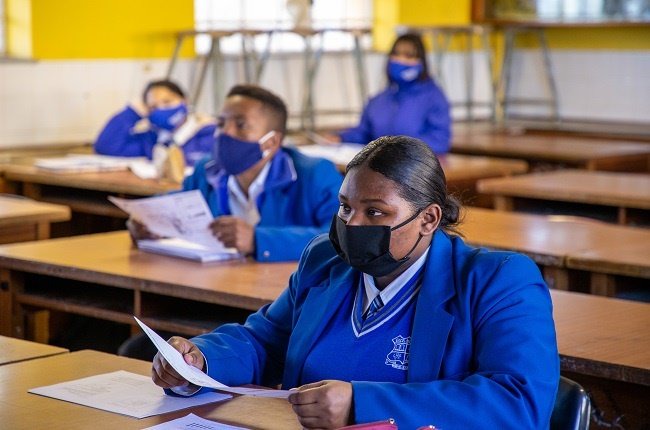 With the violence that has already begun surrounding the upcoming elections, it seems like the matriculants might be in deep trouble this time around.

Over the weekend, there was a shooting incident at am ANC meeting that was being conducted outside a school in the KwaZulu-Natal Province. Eight people got shot and three women were declared dead. The other five who got injured are in hospital fighting for their lives.

This has now given rise to fears that matric exams cannot be done at the same time when elections are being held as there is a possibility of more cases of violence. These are however not the only factors which are set to jeopardize the examinations.

According to reports which surfaced on the 14th of September 2021, the DA voiced concerns over the hectic schedule that awaits the nation. The SAfm News reported that the DA is calling on Basic Education Minister Angie Motshekga, to review this year's matric timetable. 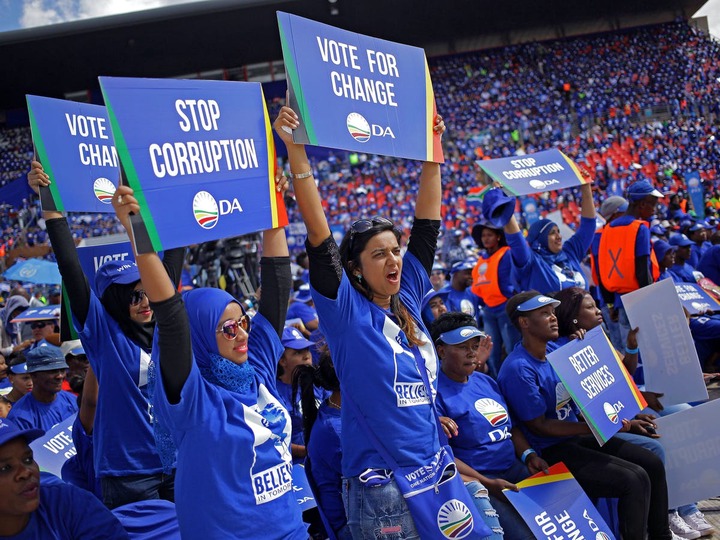 This will be done to accommodate upcoming local government elections. The party says this is because the start of the matric examinations will be on the 1st of November, which will be a voting day. 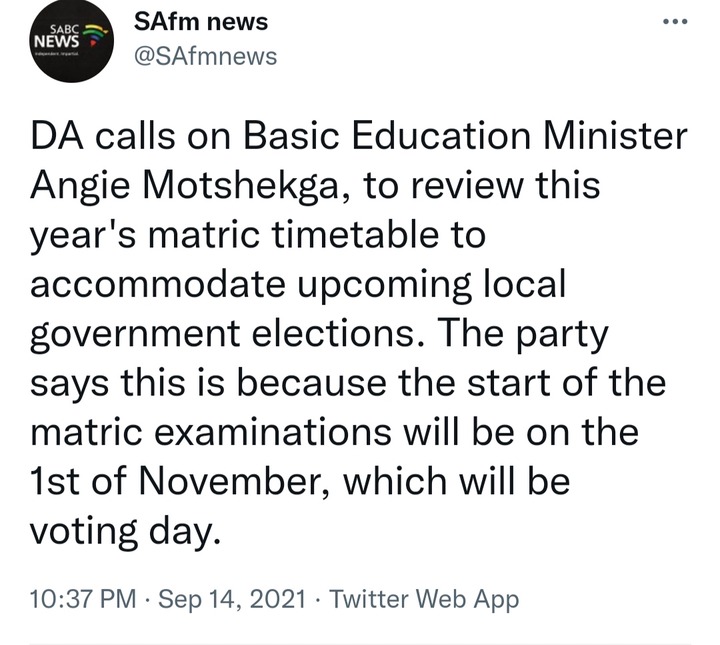 The DA's spokesperson on Basic Education, Baxolile Nodada went on to highlight other factors which are making the scheduling an impossibility. Baxolile went on to say that matriculants who are eligible to vote might not be able to do so on the day. In addition, Nodada says the Independent Electoral Commission might also experience challenges as it uses some of the school halls as voting stations. 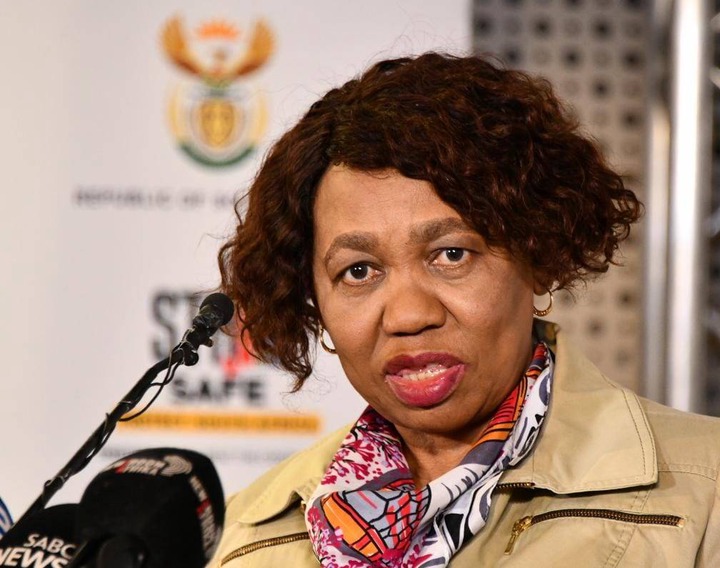 The Minister of Basic Education may now be forced to reschedule some of the exams as sticking to the original dates makes the 2021 matric exams doubtful.