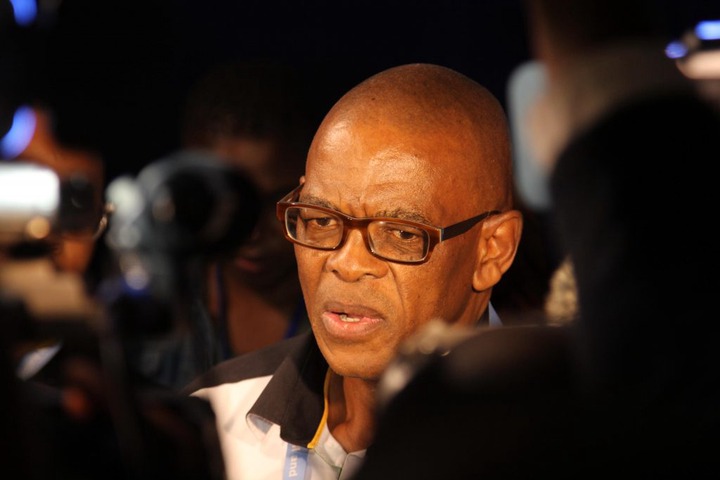 Ace Magashule, the suspended ANC Secretary-General, has been consigned to the dungeons of the political arena for an eon now, amidst his never-ending legal battles. Worryingly, his problems appear to be piling up even more, with an exclusive report by the Sunday Times revealing what is sure to give him sleepless nights. 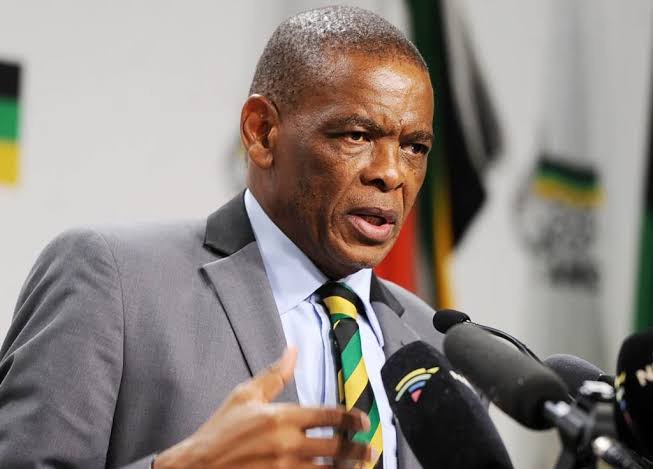 Magashule has been cited ipsissima verba waxing poetic about the financial aid he provided to students while serving as Premier of the Free State. Bursaries, specifically for students from historically underprivileged backgrounds, are said to be provided as part of the support.

He has stated on several occasions that he has sent some of the students to Turkey to study.

However, it is understood that the students have been unable to pay their tuition and living expenses.

The numbers that have been thrown around are incredible. The Ace Magashule Foundation owes R11 million to the universities where the pupils are enrolled. 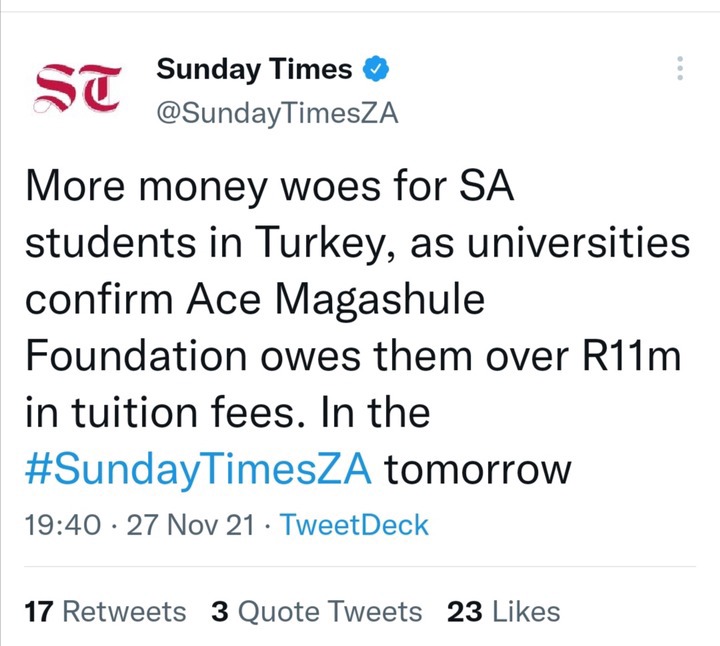 What caused the foundation to fail to pay the students' fees is still a mystery.

It could, however, be because Magashule is no longer in authority in the Free State, and his corruption and money laundering charges stem from the same bursary scheme he developed when in power.

He was accused of illegally soliciting monies from the now-discredited R255-million Asbestos tender that he approved in 2014. 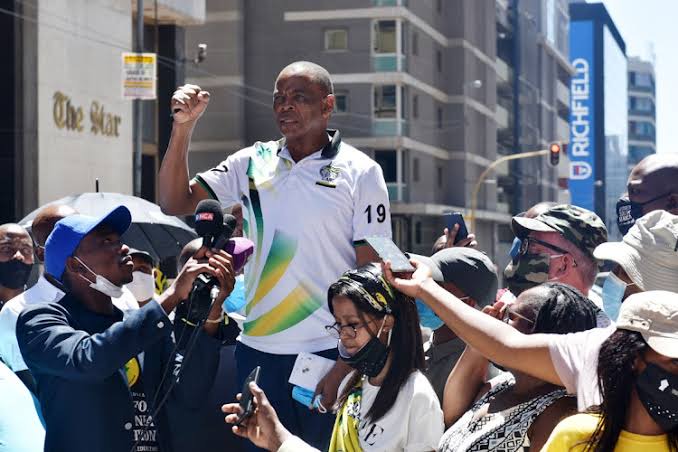 PHOTO COURTESY OF THE DAILY MAVEN

As a result, it's only natural that the students would experience financial challenges if the majority of their money came from illegally won tenders.

You have to wonder if Magashule will be able to get the R11 million owed to him, or if the kids would be on their own now. Magashule's political clout has waned in recent months, and with President Cyril Ramaphosa shutting down many of the taps that politicians exploited as piggy banks, the needy pupils can only hope for another benefactor to come to their aid.

So, what are your thoughts on this?

Leave your thoughts in the box below, and don't forget to tell your friends and family about it. 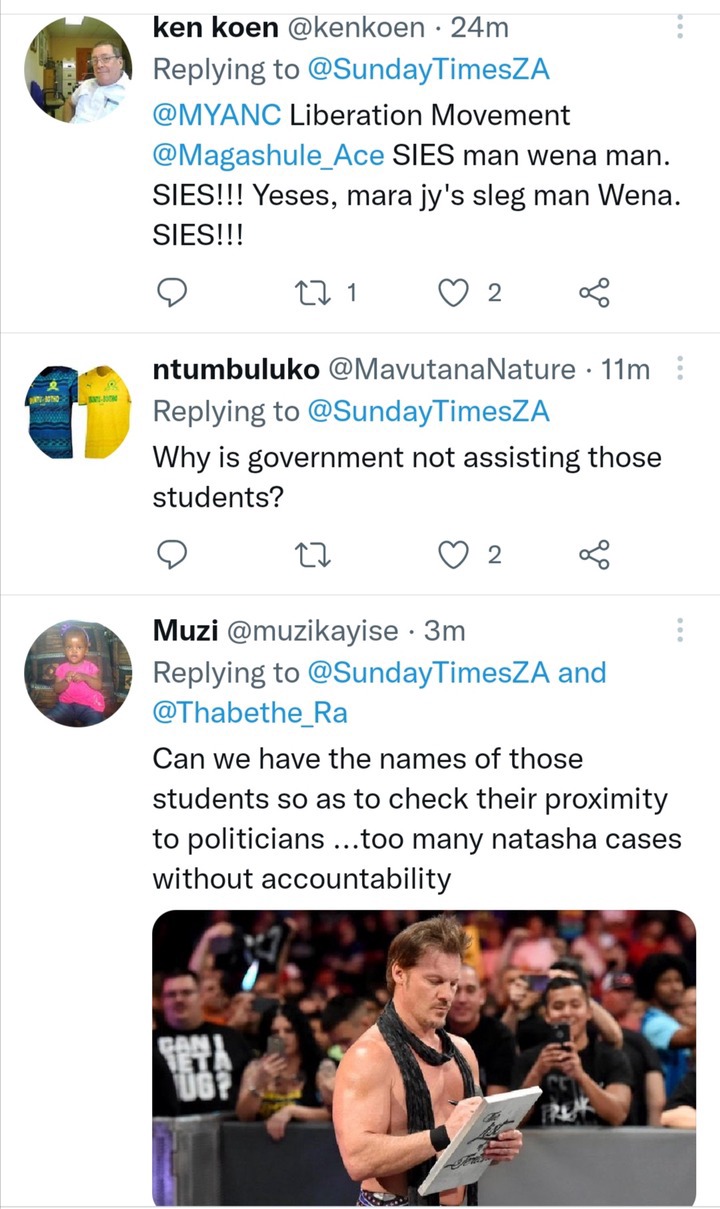 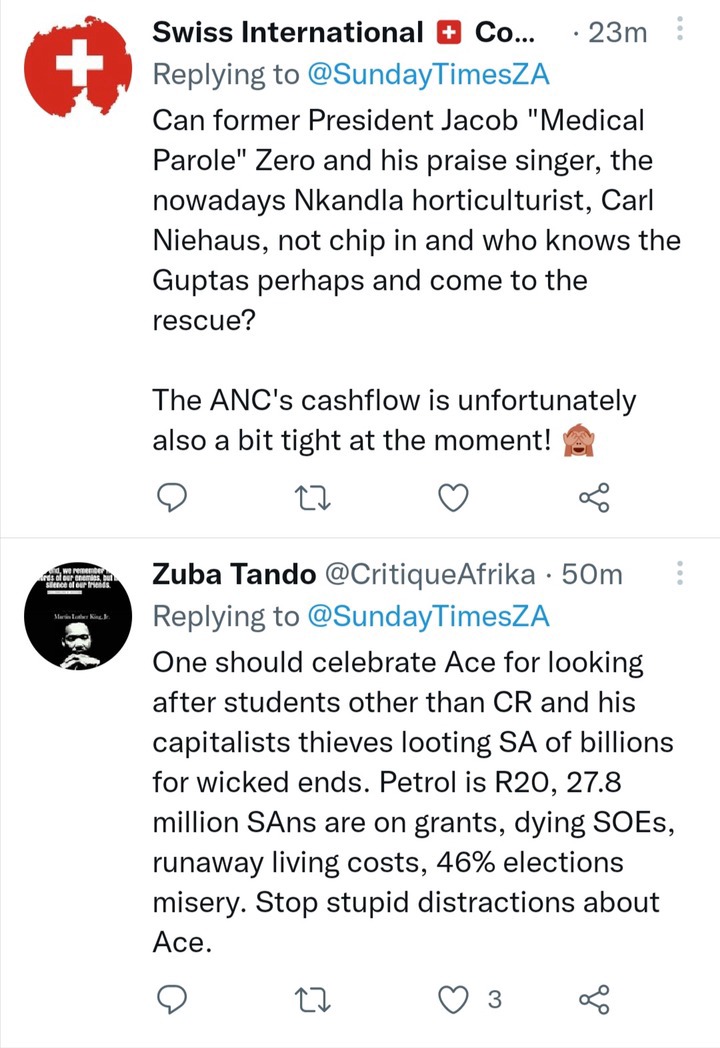 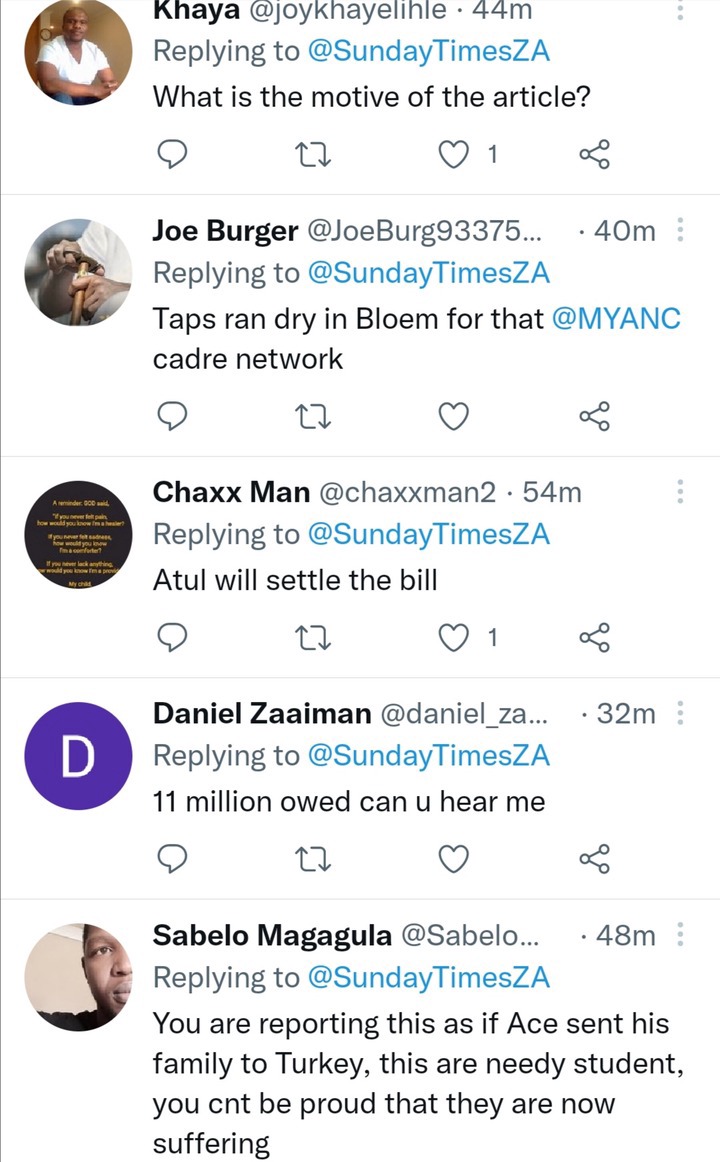 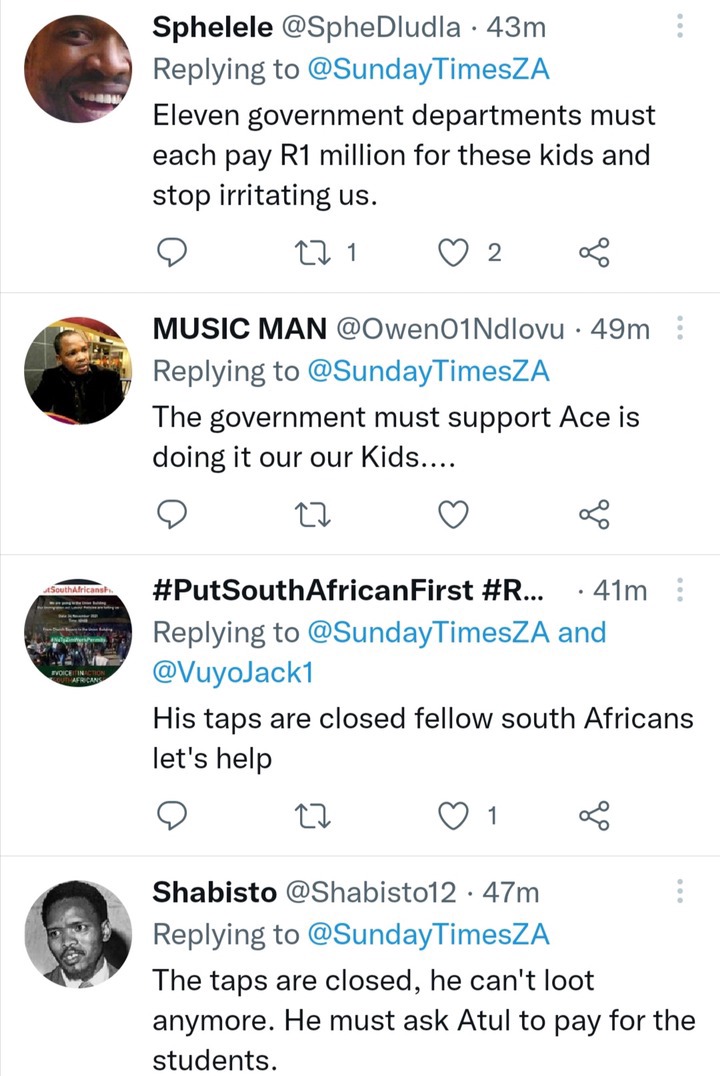