After I paid for her education.She dumped.

By Seeragee (self media writer) | 1 year ago

The turning point came immediately after she cleared her fees and she had collected her certificates. They met in 2014 at Tshwane university of technology Polokwane campus.

They dated for a year then broke up after she cheated on him with her classmate. The guy hated her with passion. She then met with the guy's mother a month later at a mall. She took that as an opportunity to come back in the guy's life. "We got back together after she promised to love me wholeheartedly and to never cheat on me again ,"he said. 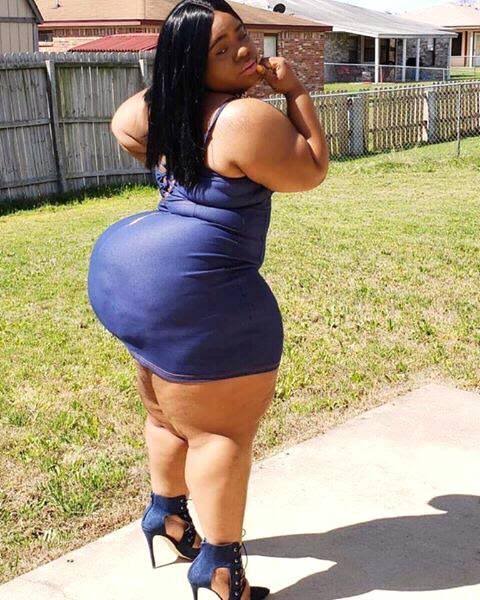 After 4 months in December 2015 she told him she was pregnant with his child ."She wanted to move in with me in my house in Bendor but I refused as I wanted to pay lobola first ,"he said. One afternoon when he returned home from work he found her in his house. She was able to get inside as she had the spare key for when she visits ."I never chased her away but I called her family and told them about her act ,"he said.

''I was so sad as I was looking forward to being a father but I had to accept things the way they were .She moved in with her Swati baby daddy and I also moved on with my life ,''he said. She got angry angry at me then she went to campus to fetch her certificates. When she came back she told me the baby she was expecting was not mine ,"he said.

Content created and supplied by: Seeragee (via Opera News )