By tlotleng (self media writer) | 1 year ago

Ex Wits Vice-Chancellor, Adam Habib, was heard using the N-word during a virtual meeting, he had with students at the University of London. 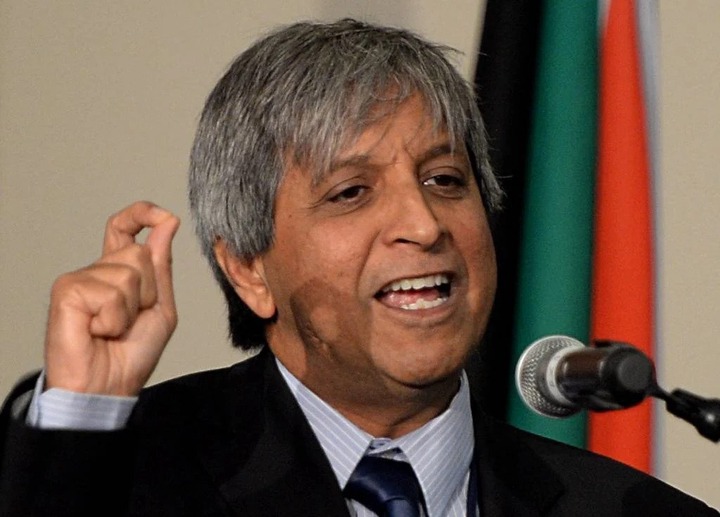 The former Wits Principal was heavily criticised and received backlash for using the racial slur and trying to defend his use of the racial slur by saying that the N-word is commonly used in South Africa. Habib has been the director of the School of Oriental and African Studies at the London institute since January.

Habib can be heard in a video circulating on social media using the N-word. This comes after it was reported to Habib that a student has been referred to suing the N-word. It can be seen on the video, immediately after Habib used the N-word that a black man, who was also part of the meeting, leaned closer to the screen with scepticism. A white woman was also shocked as she leaned to the screen and putting her hands over her mouth.

A student confronted Habib by saying that it was inappropriate for Habib to use the word in a public meeting with students, in which Habib replied with little remorse by saying “You do, I don’t actually. I come from a part of the world where we use the word.”

A black man wen t on to confront Habib by saying “You are not a black man, you cannot use the word, regardless of your lived experience.”

He further went to say, “You have not faced the trauma and the oppression of black bodies, what we go through 24/7 for the last 500 years.”

Habib went on to attempt to apologise while at the same time defending his use of the word by saying that he comes from a world the word is commonly used. 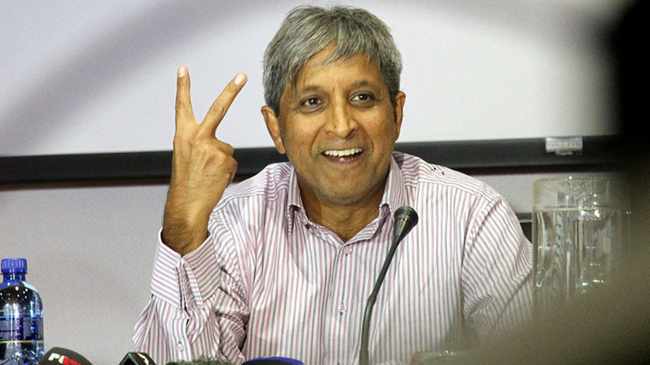 Social media went on to criticise the former Wits Vice-Chancellor. 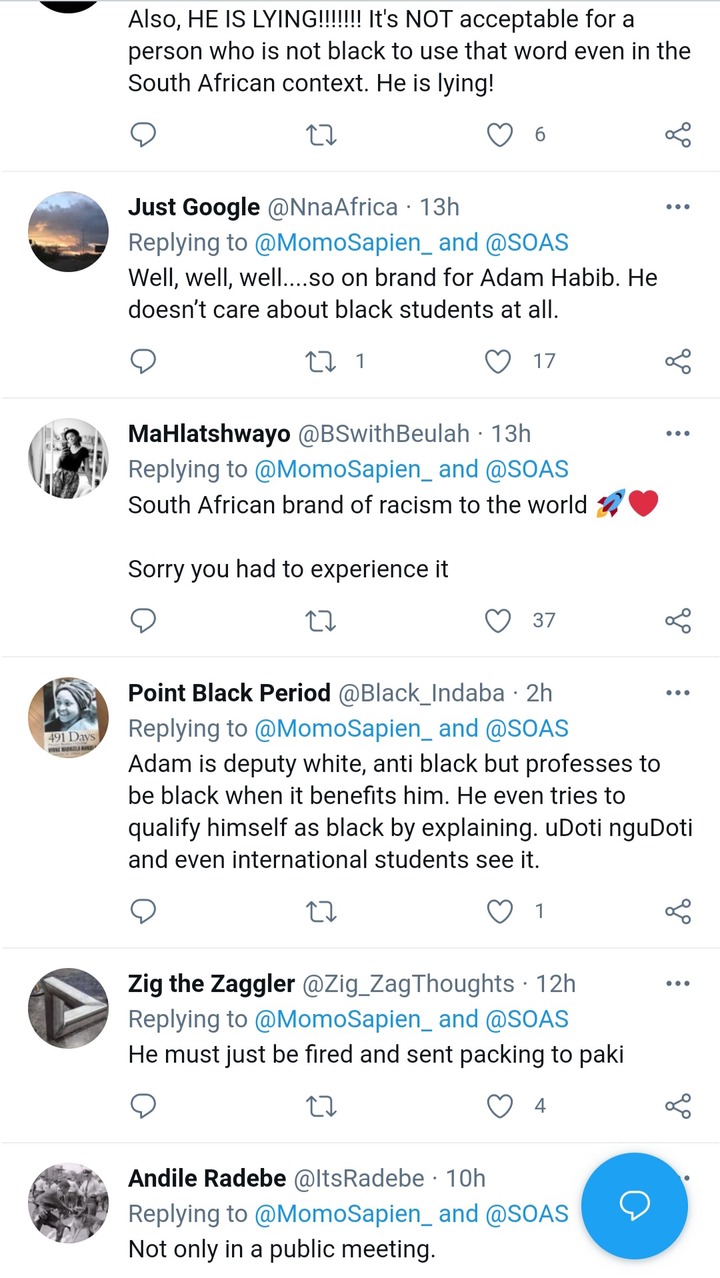 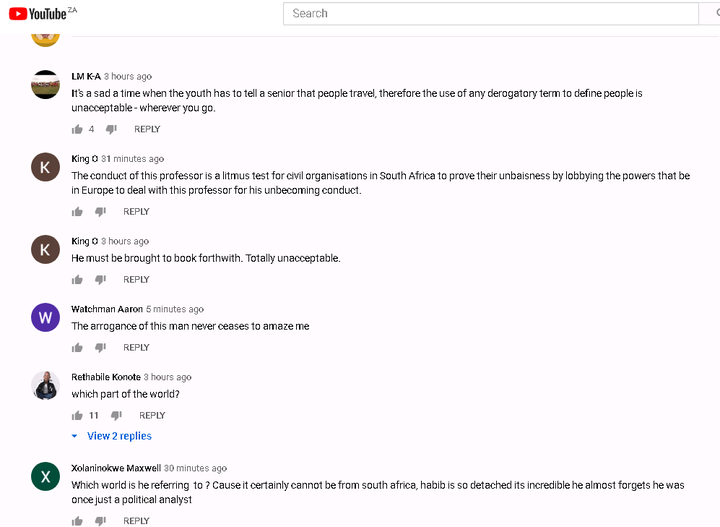 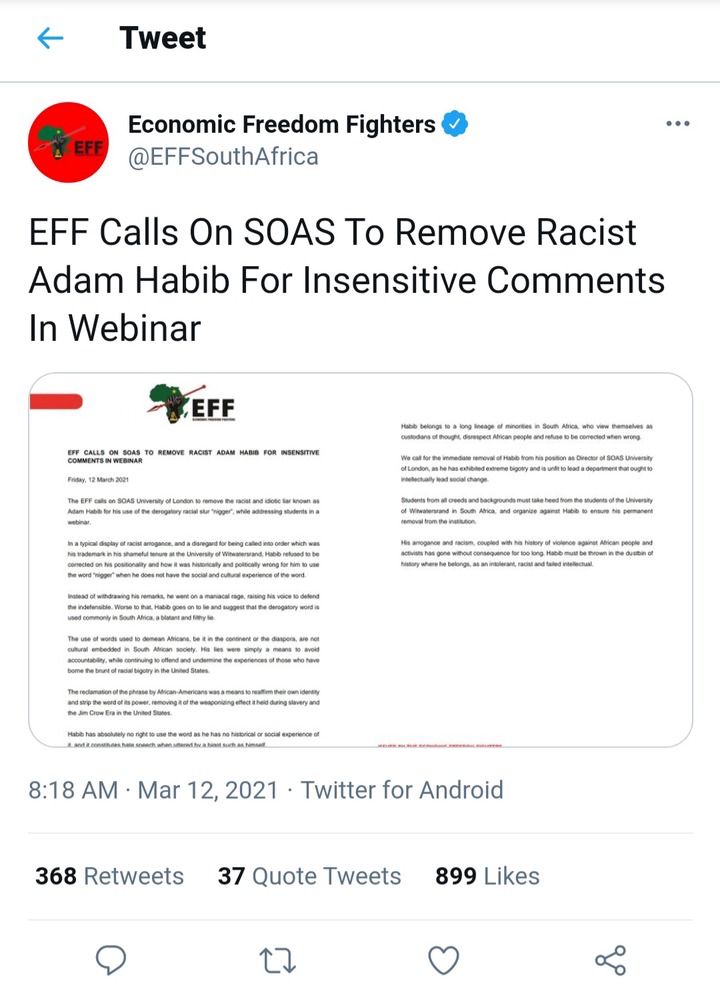 Adam Habib went on to further justify himself through a Twitter thread. 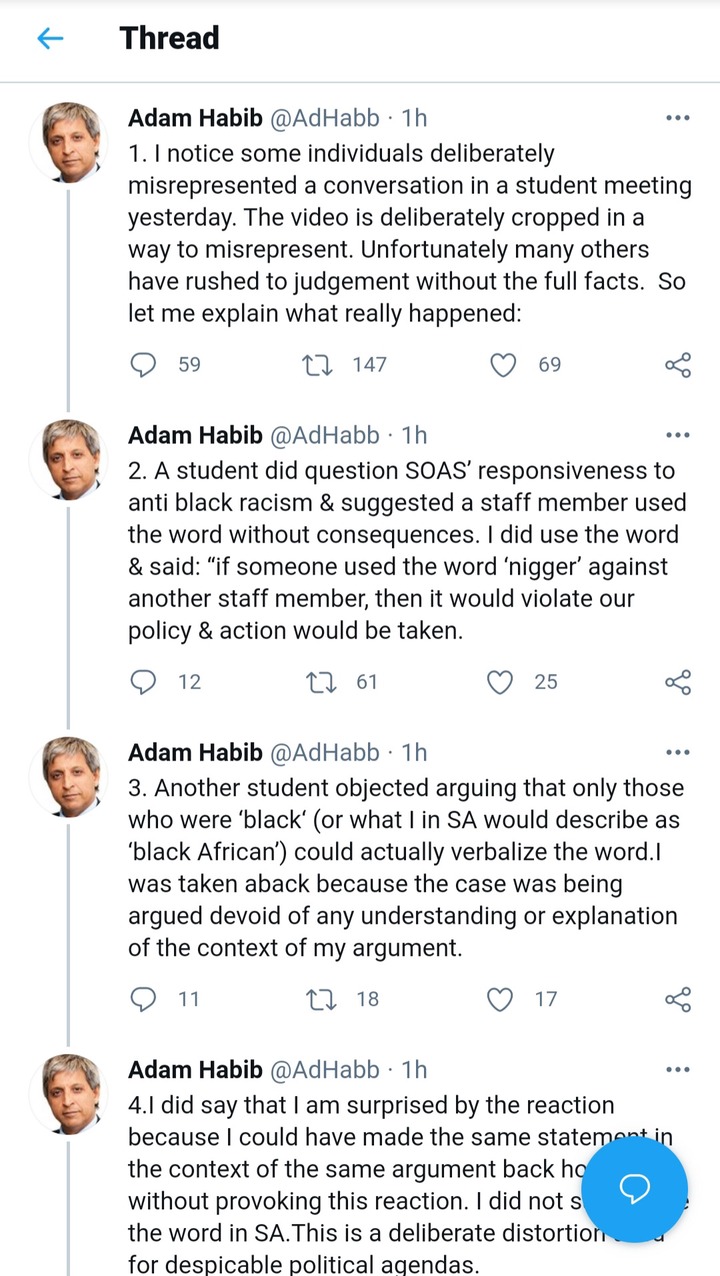 You can watch the video here.

Content created and supplied by: tlotleng (via Opera News )