Should School Teachers And Parents Be Blamed For This?

By Mlexie (self media writer) | 3 months ago 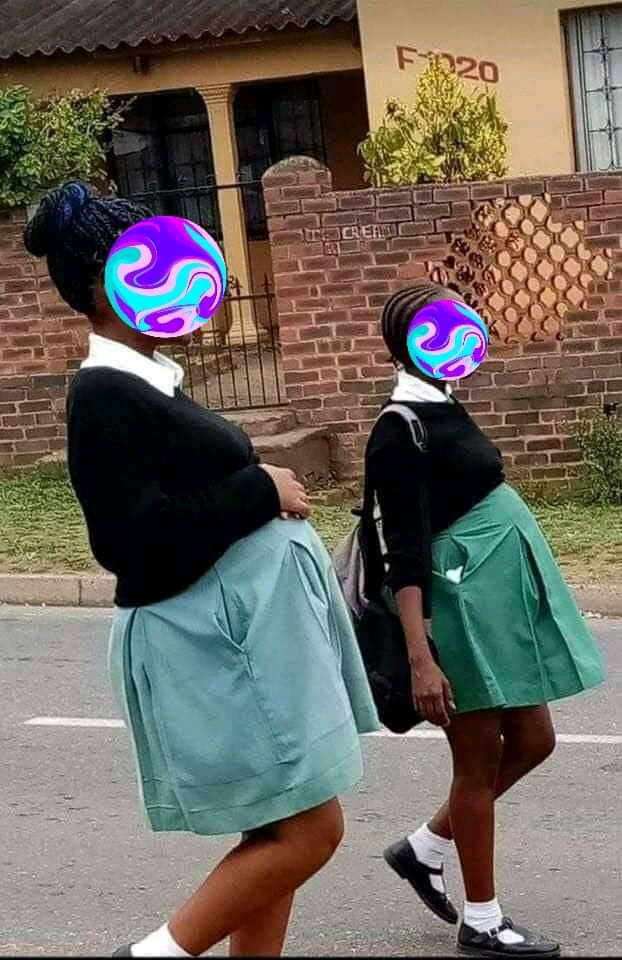 People have talked a lot about teenage pregnancy, I feel like we still need to talk about this issue because it seems to be getting worse and worse every year in South African schools.

"Globally teenage pregnancy has been a major interference to the educational achievement of female learners. Teenage pregnancies among school-going learners have grown at an alarming rate and is a serious concern in South African society." 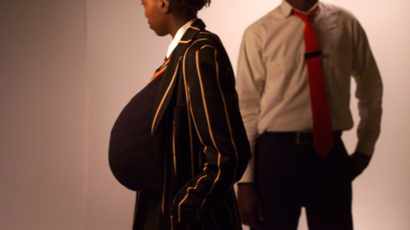 Who exactly should be blamed for teenage pregnancy in South African schools? Should we put the blame on their parents, friends or school teachers as they spend more time with the learners than friends and parents do?

It is well known that there are teachers and other adults who end up being sexually involved with school learners, but I don't think that could be the main reason for teenage pregnancy. 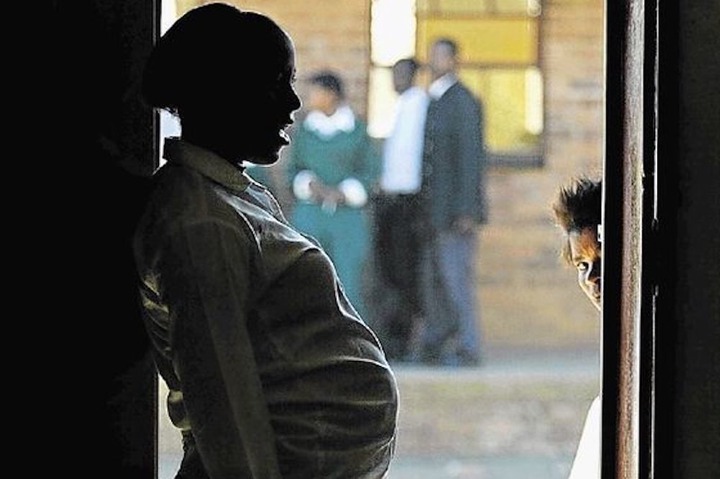 This is what educators said about teenage pregnancy.

"The educators described that much had changed since they were young and perceived teenagers as lacking respect and self-control, and refused to listen to their elders.

Westernised culture, cellular telephones, sexualised media, the desire for money and social status, sugar daddies and lack of family communication about sexual behaviors were all factors blamed for the decreasing age of sexual debut, which often resulted in teenage pregnancy. 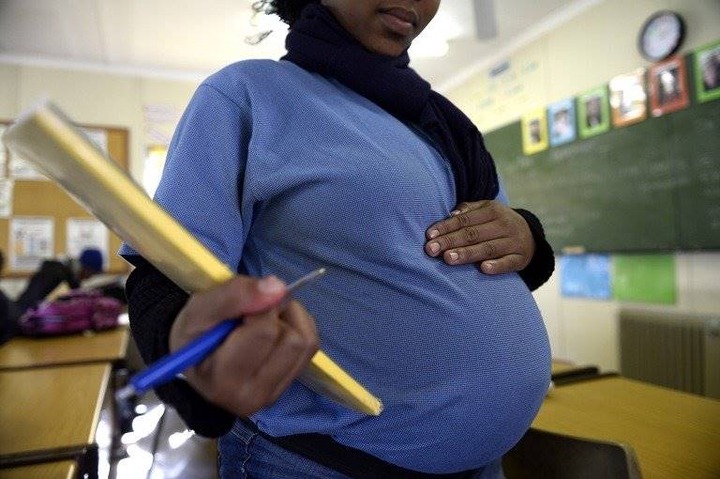 The early exposure to sexual activities because of the crowded living conditions of many families, abuse of alcohol and other substances in communities and violence in families also contributed to young children's heightened interest in sexual activities.

Many educators revealed worrisome concerns about the growing rate of teenage pregnancy not only in the secondary school, but in the education system as a whole. 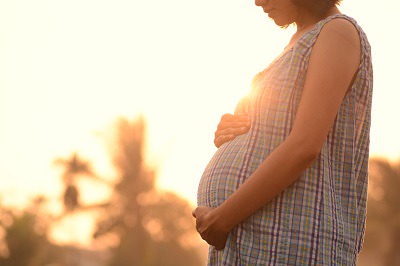 Some educators were also of the opinion that the Department should do something about teenage pregnancy, which is increasing at a disconcerting rate." I think it would be unfair to put the blame on teachers, their duties start and end within the school premises.

"Teenage pregnancy in SA is a multifaceted problem with many contributing factors such as poverty, gender inequalities, gender-based violence, substance use, poor access to contraceptives and issues with termination of pregnancy." 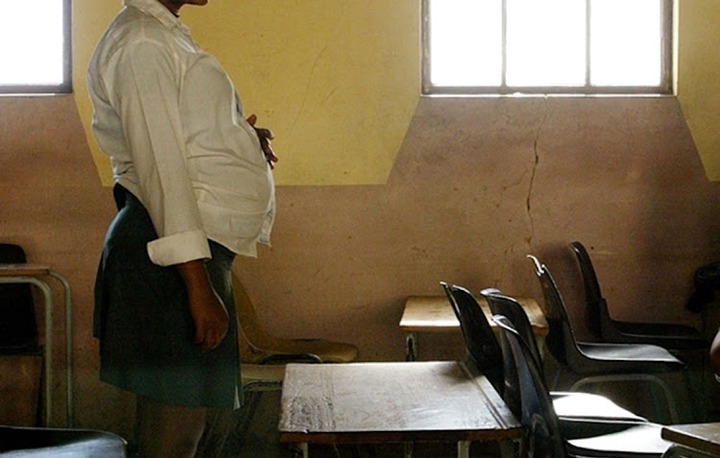 "According to Shipanga, parents should come on board with schools and relevant authorities to address the issue, saying some pregnancy scenarios can be blamed on irresponsible parenting, especially with some children being allowed to cohabitate." 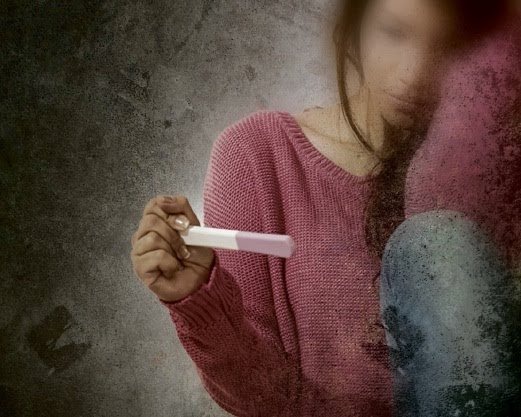 “You can say this is irresponsible parenting, learners are allowed to cohabitate, parents are allowing this type of behaviour,” said Shipanga.

“Parents have to be more responsible and address this issue at a family level. We are engaging through the schools so that they pass on the messages to the parents during the parental and community meetings, but the message is clear-parents have to do their part.” 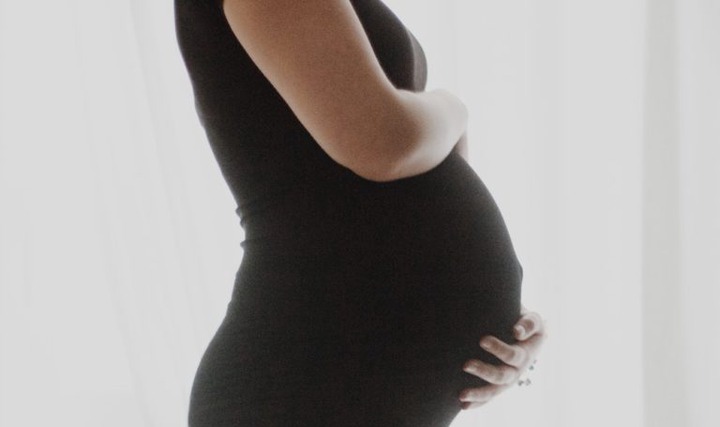 Personally, I think it would really be unfair to put the blame on friends, teachers and parents. We all make our own decisions and nobody should be blamed for them. Most teenagers fall pregnant because they fail to abstain from sexual activities, this has nothing to do with teachers, friends or parents.

What do you think is the main cause of teenage pregnancy in South African schools? 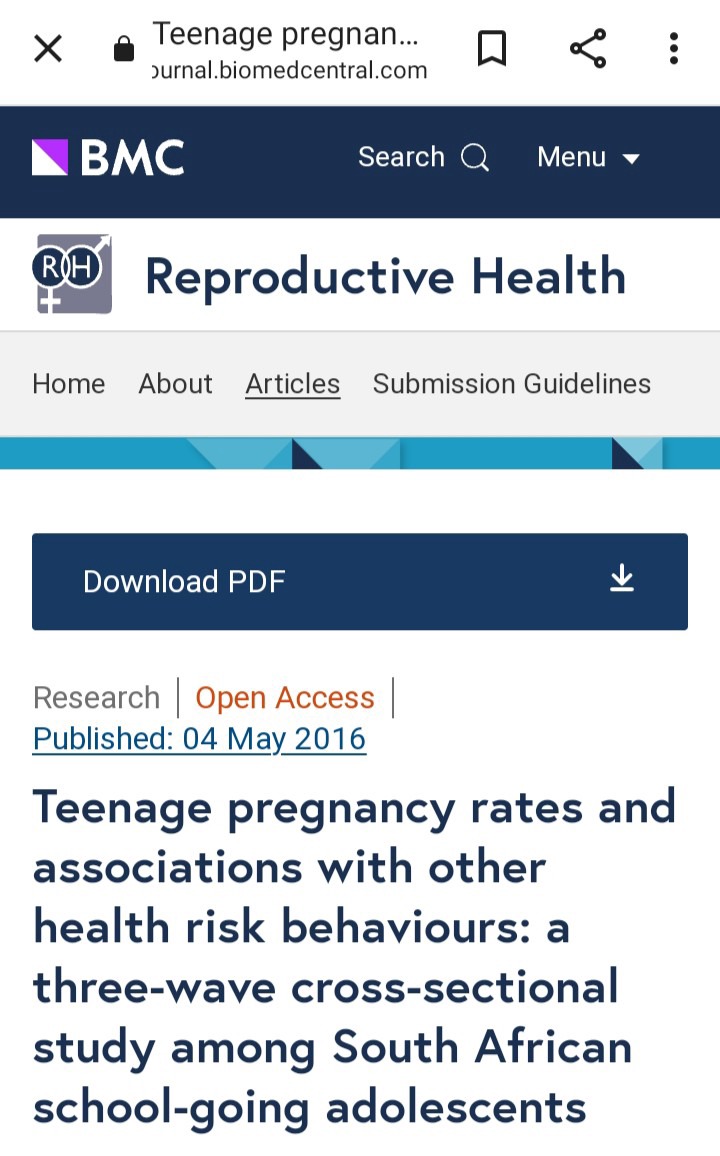 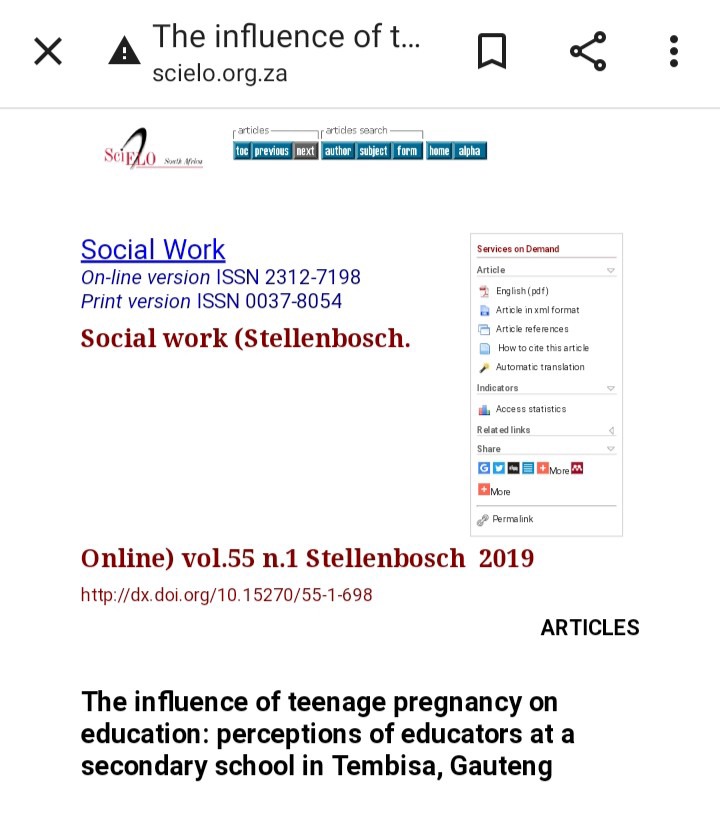 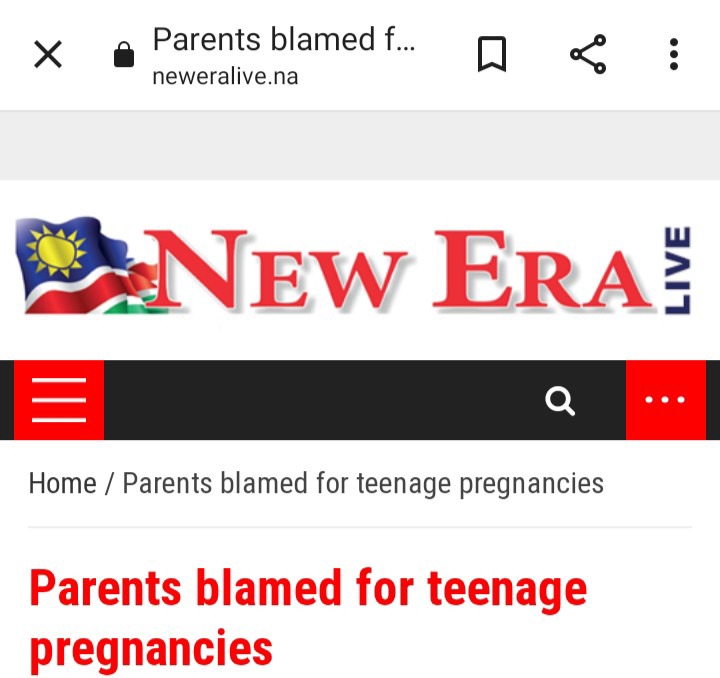 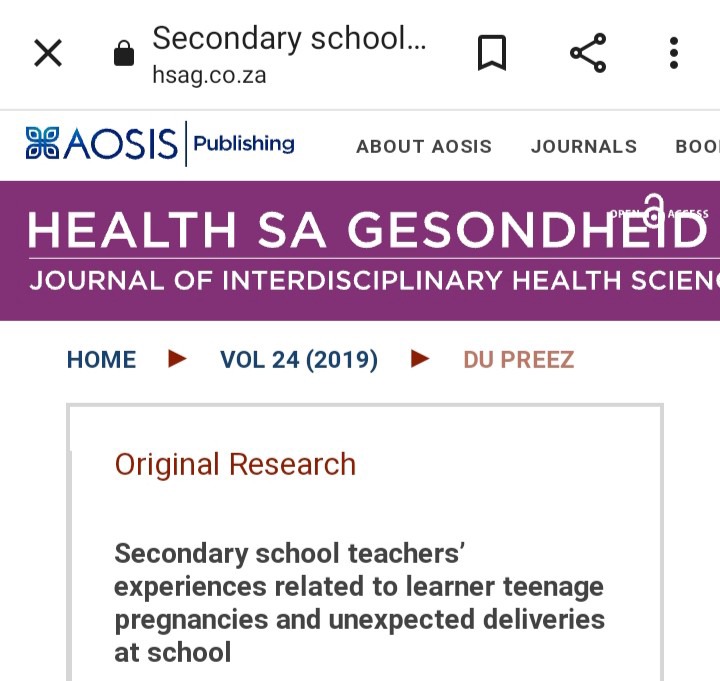 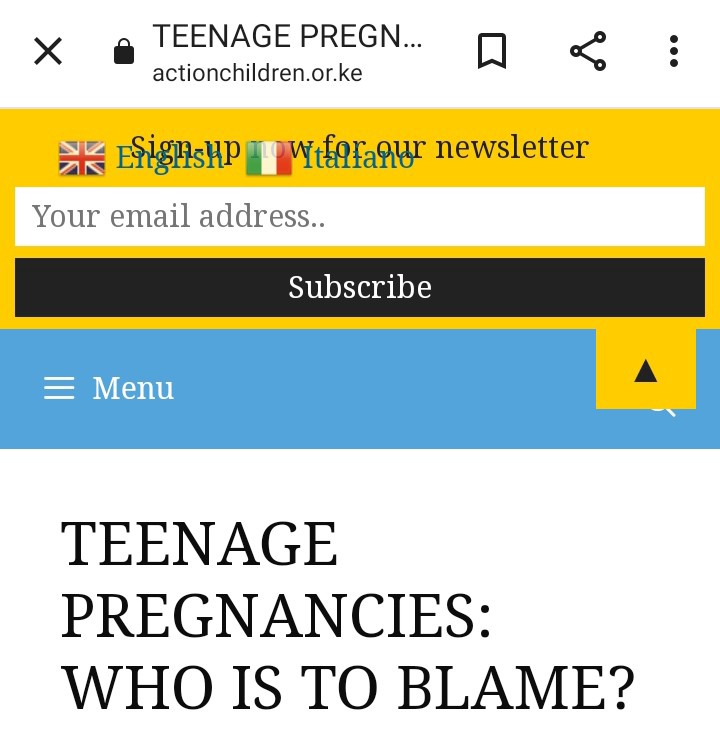 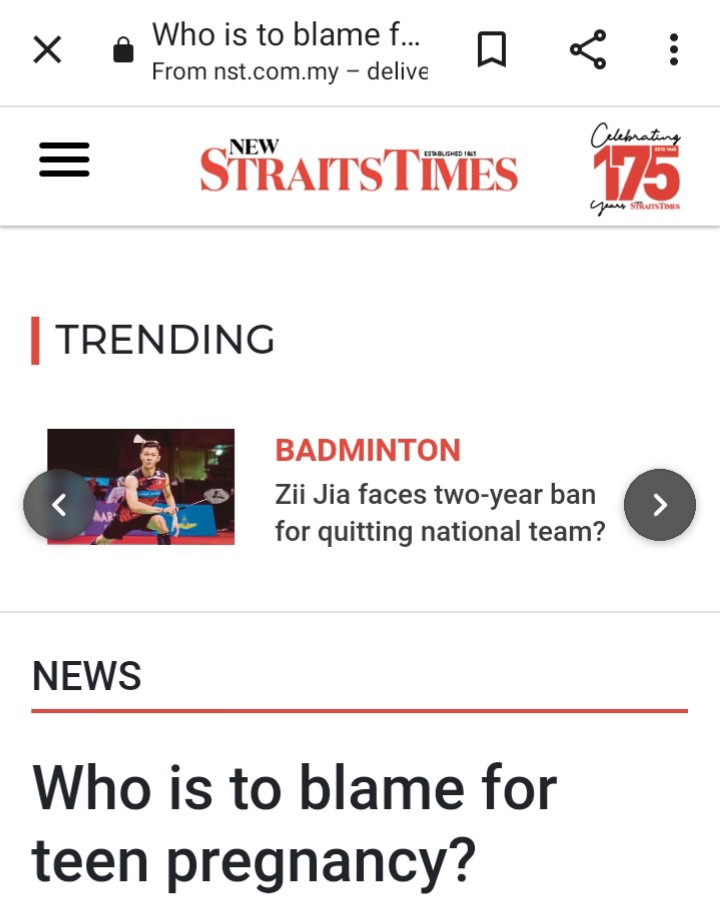 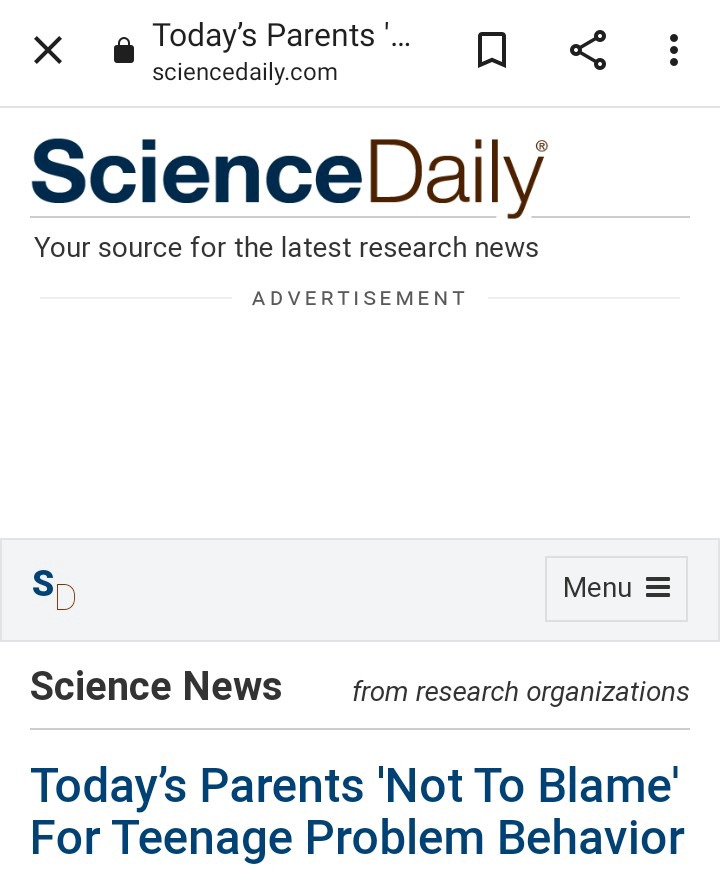 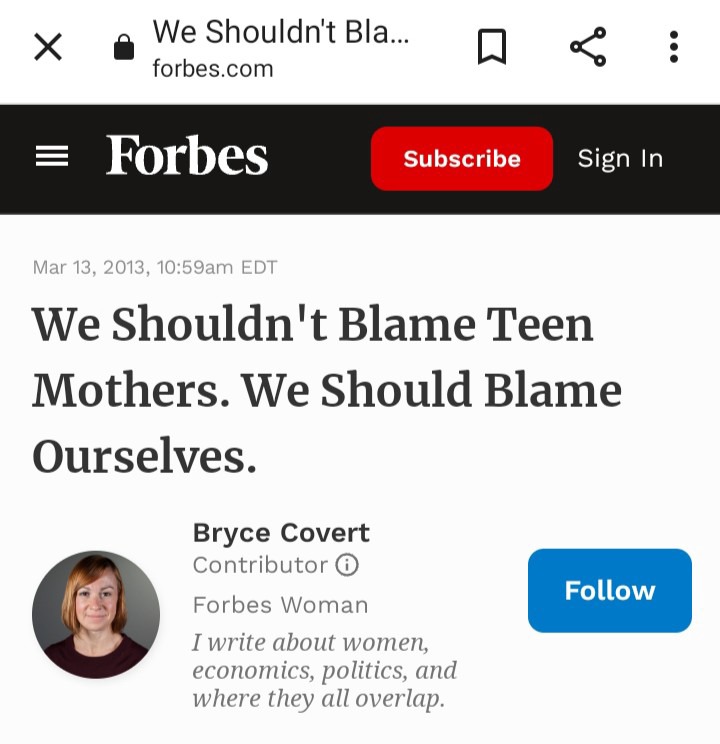 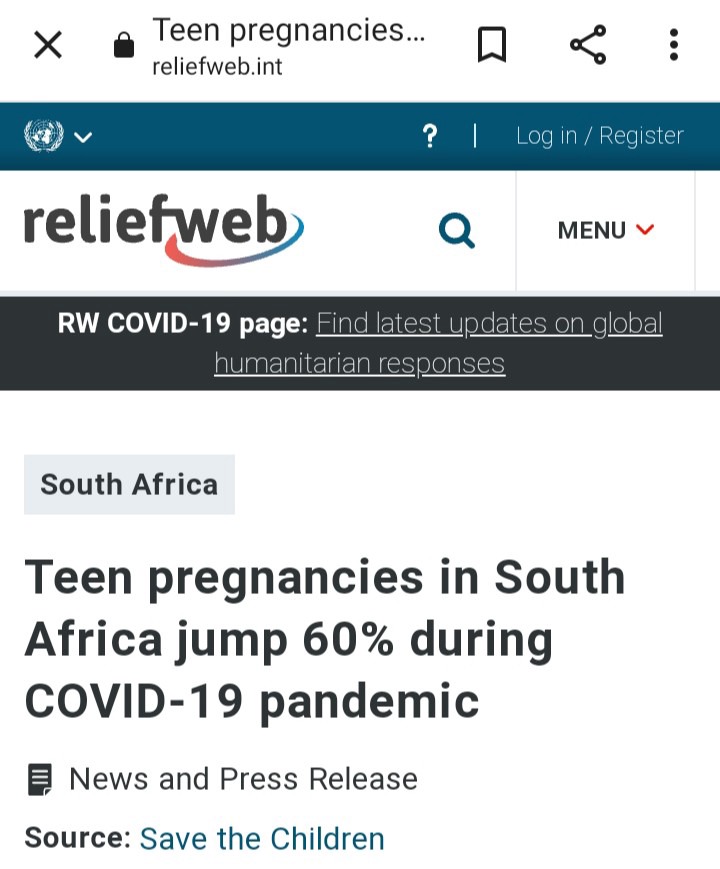 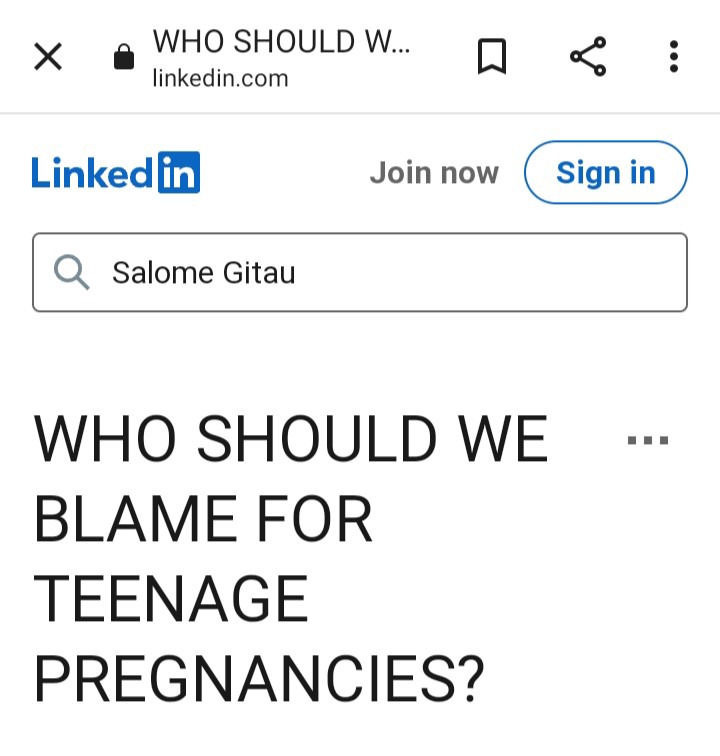 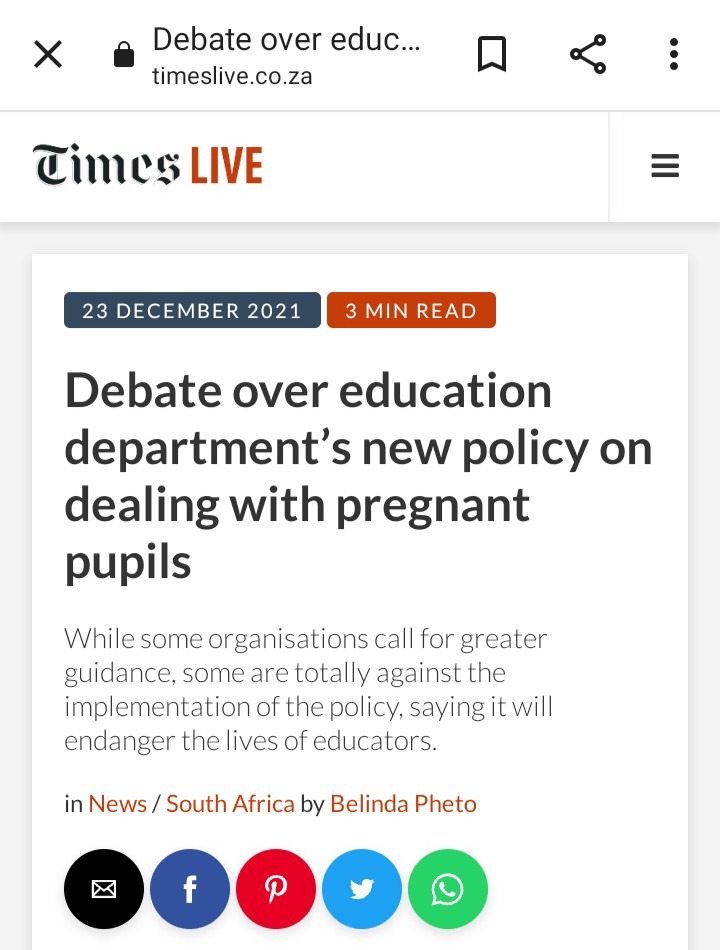 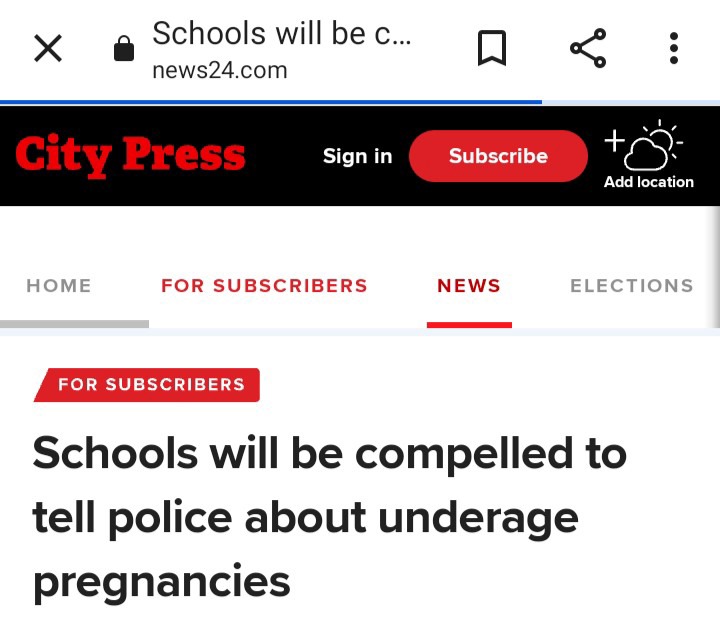 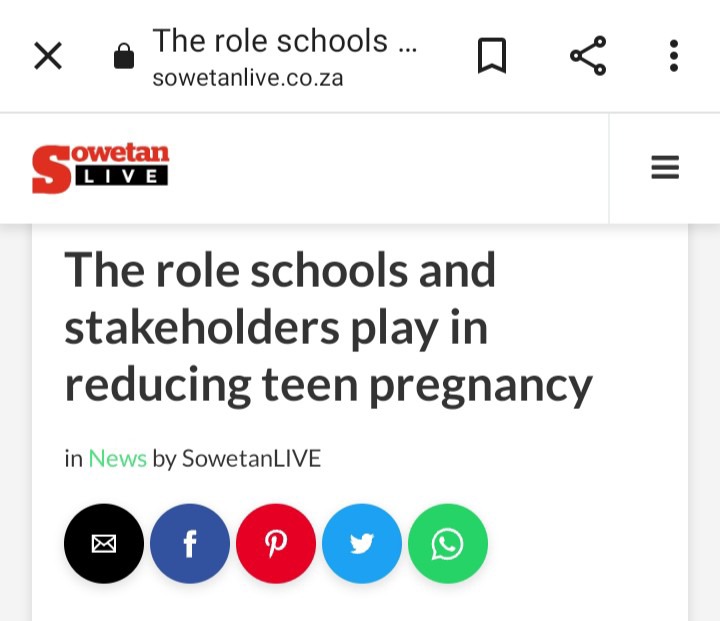 The Best Ways To Sleep to Improve Blood Flow and Circulation in Your Body.

Lira Finally Opens Up About Her Stroke

How To Clean Face At Home: 5 Steps You Need to Follow