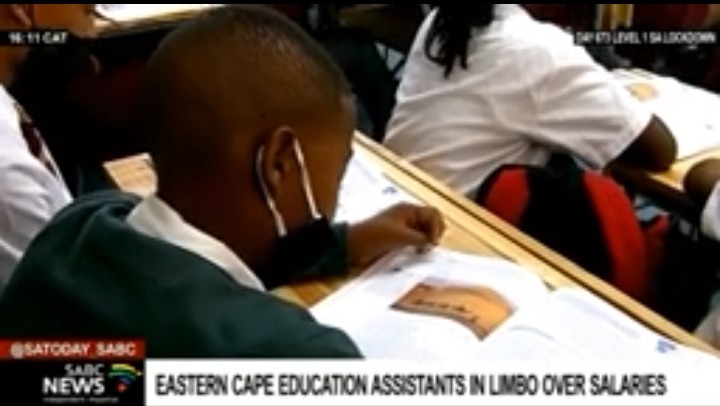 It is bad news regarding some Education Assistants in Eastern Cape as it emerged that they had not been paid since November 2021 .In accordance with the SABC news report , it was stated that the Education Department made a commitment to fast track the process after some irregularities were detected in regard to the payment of Teaching Assistants as well as the school assistants .

It was further made known that the officials who were implicated in the irregularities have since been placed on suspension .The non-payment of the support staff reportedly worsened the situation in schools that are already facing challenges .The introduction of the general assistants and education assistants helped create thousands of jobs for the unemployed youths . 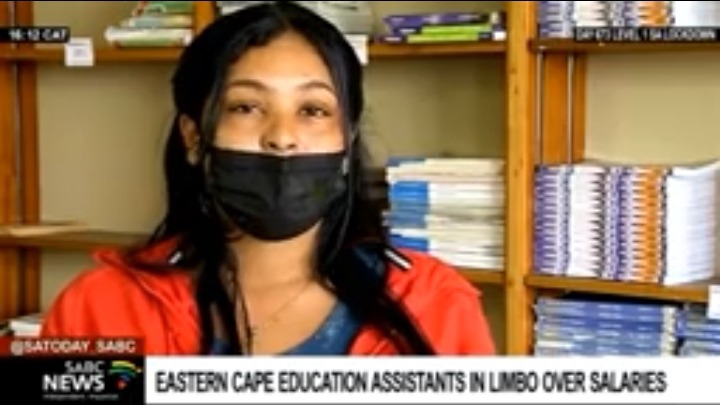 Their roles include assisting teachers in classrooms and providing help with other duties in schools .However , as for the Eastern Cape province , it was not too long before the financial challenges were experienced .The province was reportedly allocated R840-million for the payment of the teaching assistants . 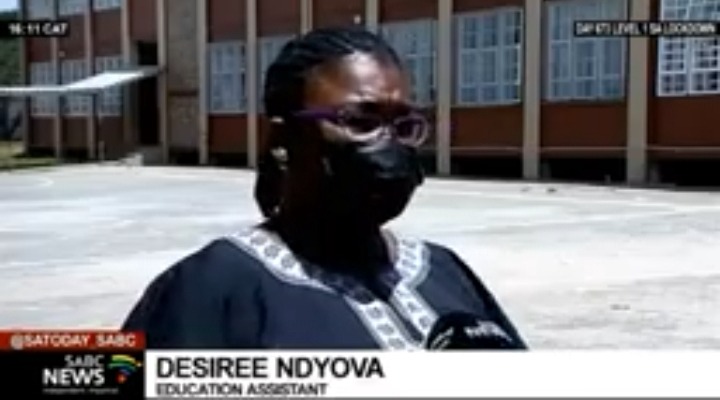 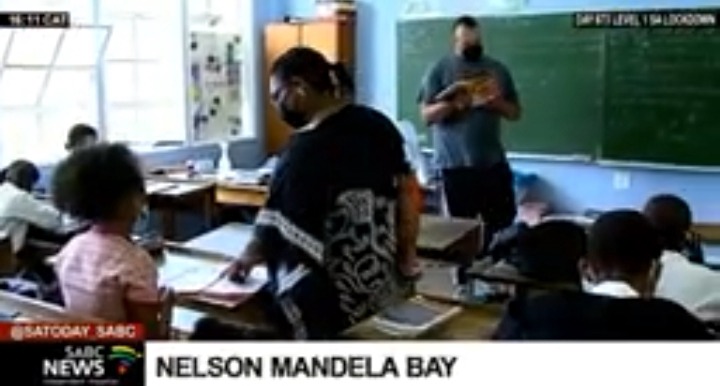 She said that they expected to be paid so that they could take care of their families .School Governing bodies re reported to have already started asking for donations to pay the teaching assistants .

The Eastern Cape Education Department claimed that there was breakdown in communication between them , provincial treasury and the national treasury in addressing the issue , hence the delay in the payment of the Education Assistants and the General Assistants .