By Shonisani_Cliff (self meida writer) | 5 days

So much violence has been happening in school all around the country, learners bullying each other, learners threatening educators with knives, principals getting their 'balls' grabbed by learners, it's just violence reported every day. 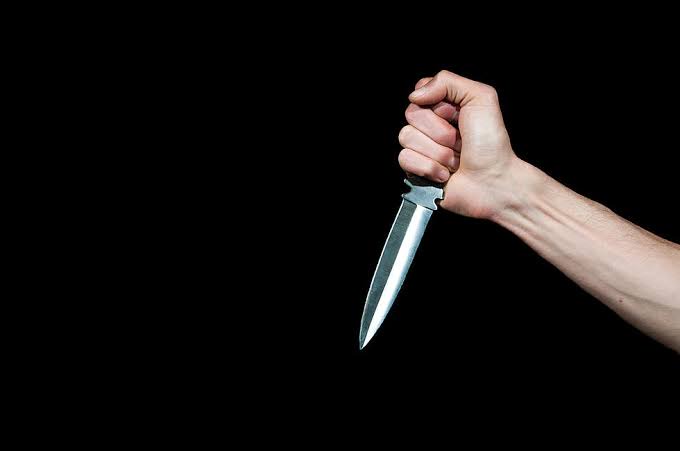 Another dreadful incident happened at a primary school in the North West Province in Brits as reports emerging suggests that the female teacher had to be rushed to the hospital after getting stabbed right inside her class, in full view of her learners.

According to a Tweet by SABC News, the teacher sustained serious injuries after a man walked into her class and stabbed her repeatedly on Monday as school re-opened.

"A female teacher at Tshefoge Primary School near Jerico outside Brits in the North West has been rushed to hospital with serious injuries after being stabbed in her classroom," the Tweet reads.

It is alleged that the 45 year old teacher was stabbed several times by her 63 year old boyfriend who enteted the school premises wearing a balaclava and went straight to the class and started stabbing the woman.

The man was then served with mob justice before being taken away by the police.

May the soul of SA Referee Rest In Peace.

France Has Created The Greatest Car Ever Made.

Please Pray For India: People are dying so fast

Wayne Jooste Got his Prize After Black Leopards Match. See this

8 Signs That A Man Will Never Stop Loving You