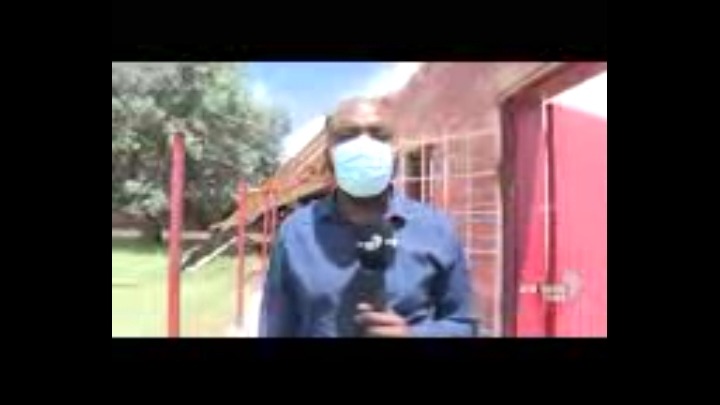 Coastal schools opened for the first time this year . The schools that opened included those from provinces such as Kwa-Zulu Natal , Eastern Cape , Northern Cape and Western Cape .The sad news however is that some schools were not able to reopen as a result of some floods that hit the province of Kwa-Zulu Natal .

Linda Mnisi who was in Kwa-Hlathi , not far away from Ladysmith was asked to give an account of what was happening . He said that Winter Secondary school in Ladysmith was still not in a position to accept learners .He said that some classrooms at that school still had water and learners had to be turned away . 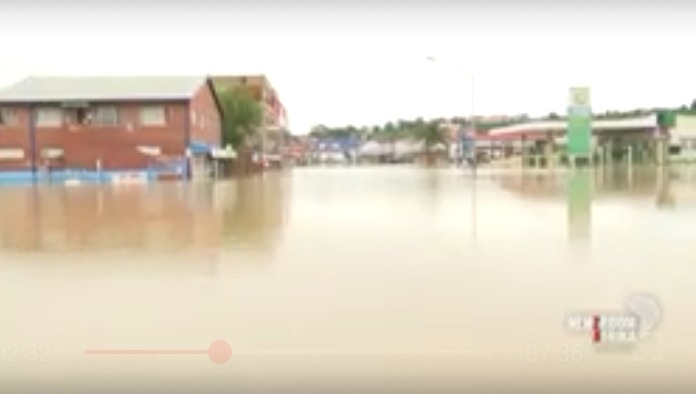 The department reportedly assessed the impact that resulted from the bad weather .The Deputy Mayor in the Alfred Duma Municipality Sizwe Simelane spoke to Newzroom Afrika .He said that they would have to meet wth the department of education and work the way forward . 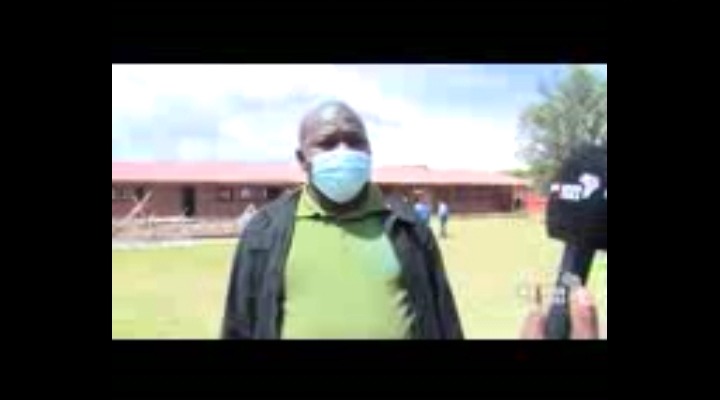 It was added by the Deputy Mayor that they were going around schools assessing the impact that was caused by the stormy conditions and the floods .As far as the damage to the Kwa-Hlathi schools was concerned , the Deputy Mayor expressed worry that there were schools whose classrooms had been severely damaged which would make it difficult to accommodate learners .

He added that they would consult different stakeholders in the private and public sector to assist the learners while waiting for the Department of Basic Education to act accordingly and resolve the situation .Another concern that was arisen was the strength of the roofs .The roofs were reportedly placed less than two years ago ,but they got blown off easily.

Putin's fear, as 'up to 100' US nuclear weapons surround Russia's border

Meet the Kaizer Chiefs defender who is also a fisherman