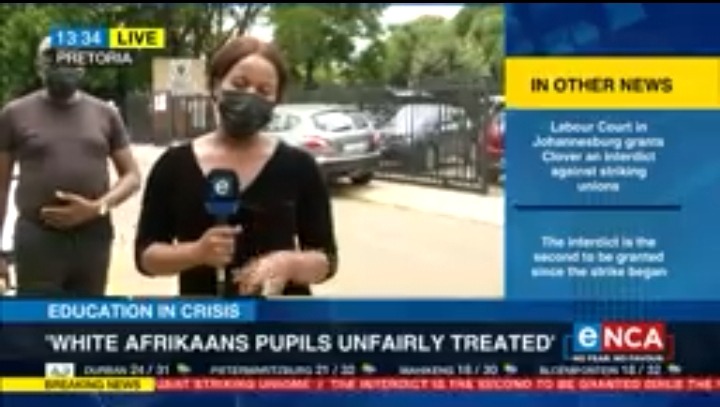 A report was issued by eNCA of devastated parents who were claiming that their children were being marginalized at Theresa Primary School which is located in Pretoria .As a result , the parents marched at the school and handed over a memorandum of demands from the Gauteng Education Department .There was a threat as well from the disgruntled parents that if they did not get a response in two weeks , there would be more to come .

The department of education reportedly said that it was going to have a conversation with the School Governing Body to figure out what was taking place at the school .When the deputy chairperson of the School Governing Body was asked it it was true that learners were being taught in storerooms, he dismissed the claims .It was alleged by the SGB that it was unaware that there were learners who were attending lessons in store rooms .Still moving on , the SGB chairperson said that even though the number of learners studying Afrikaans was small , there was no decision that was made to kick out the learners . 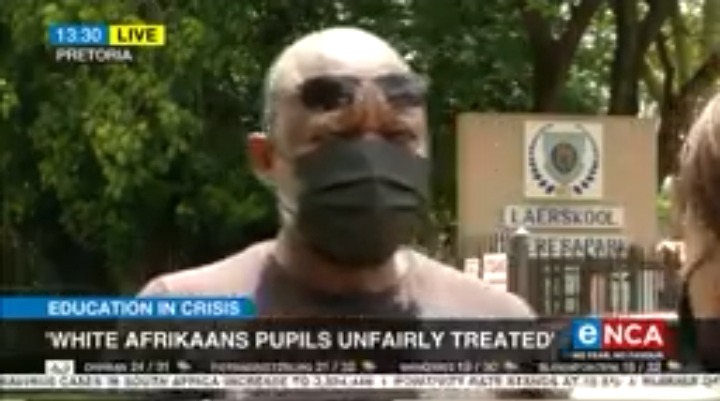 It was alleged that the SGB did not even have the authority to kick out the learners from the school .When the deputy chairperson was asked what action would be taken by the SGB to try and address the issue at hand , it was alleged that the claims were misleading and that they were only seeking sympathy from the department of education .