What is in a name?

A KZN school has come under fire after it named it's classrooms after former president Jacob Zuma and his son Duduzane.

This has divided a whole community. The cSunday Independent reported that the chief and the management of Gobhela Primary Full Service School in Mthwalume, on the south coast named a block of classrooms after Zuma senior. It also named a newly refurbished smart classroom after Duduzane. 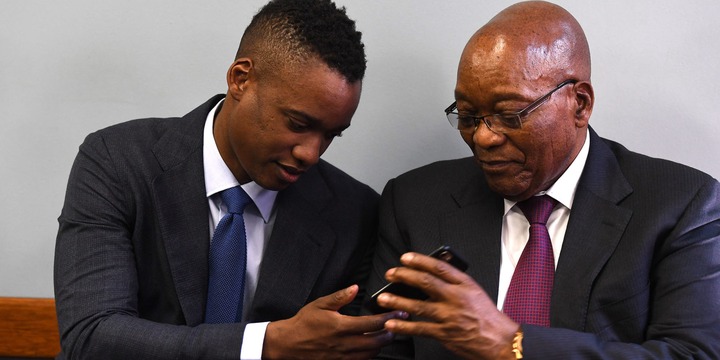 According to the school governing body (SGB), naming the classroom block after “influential and business” people was an initiative to lure sponsors and donors to raise funds for the transformation of the school.

Duduzane who attended the unveiling of the smart classroom last week was said to have donated a smartboard and a full bursary for a deserving pupil up to the university level. 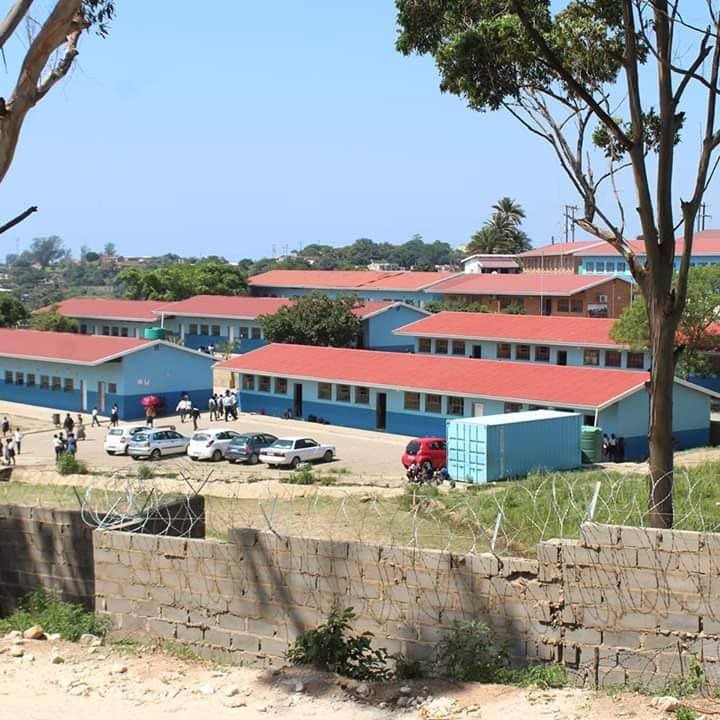 Mxolisi Ngcobo, chairperson of the SGB said after disruptions in teaching and learning brought on by the Covid19 pandemic they wanted to advance the school with technology so pupils could learn from home.

He said the school initiated a “fourth industrial project” where the school would transform from the chalkboard to smart and whiteboard.

“We had a meeting with parents about this idea and they were all happy about it. We then had a challenge with the budget, so we decided to approach business people to help us to get the latest technology we can find. 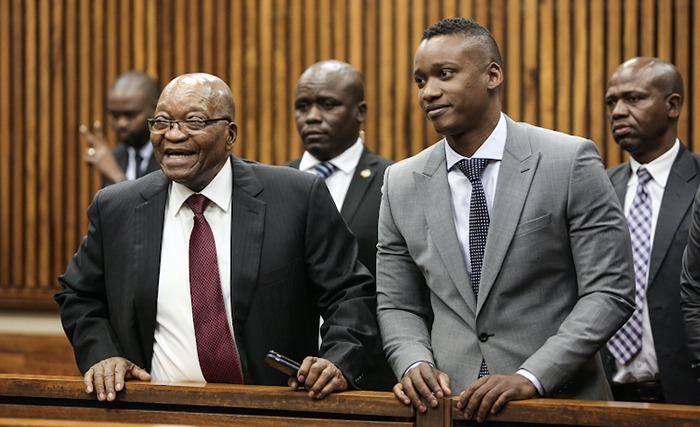 “We approached Duduzane as a young businessman who is in technology to assist us. He showed interest in our project and pledged his support. We felt we should recognise his donation by naming a classroom after him to lure more donors,” Ngcobo said.

However, the initiative did not sit well with Bhekizizwe Luthuli, the chief of Mathulini Traditional Council. 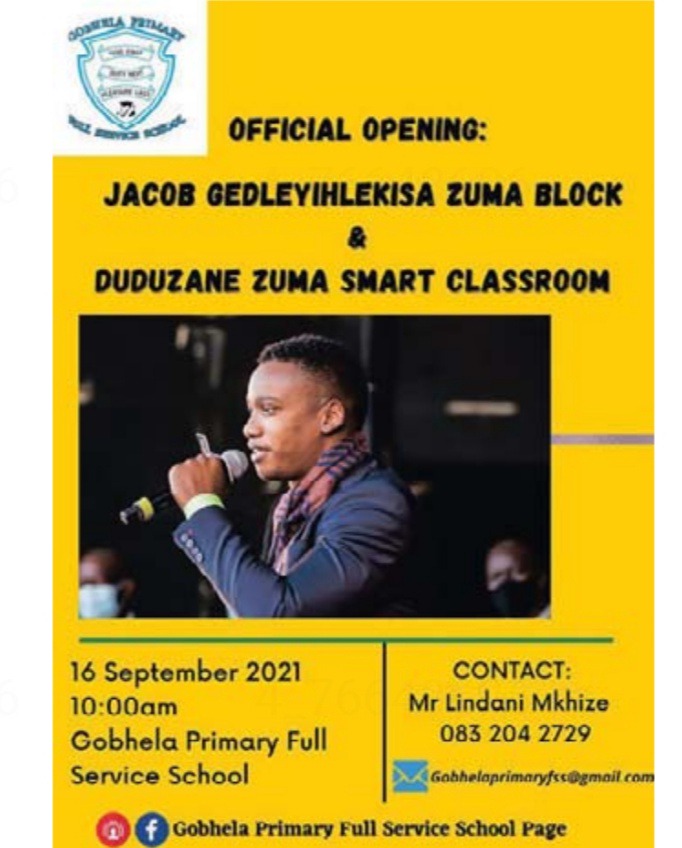 Luthuli said he lost his businesses during the July unrest where people were protesting in the name of Zuma, demanding his release from prison. He warned that having the Zumas’ names would cause division in the community. 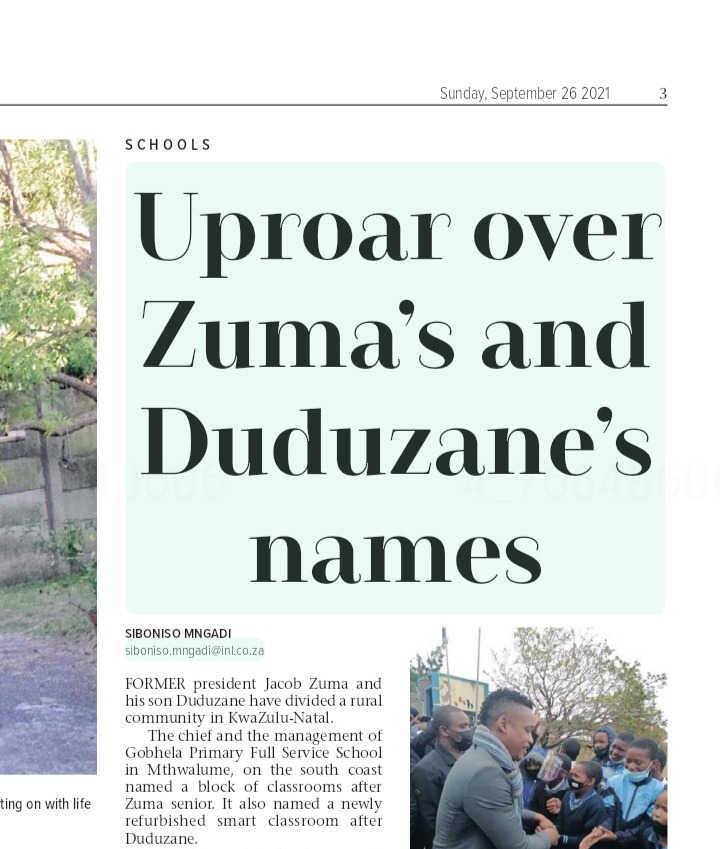