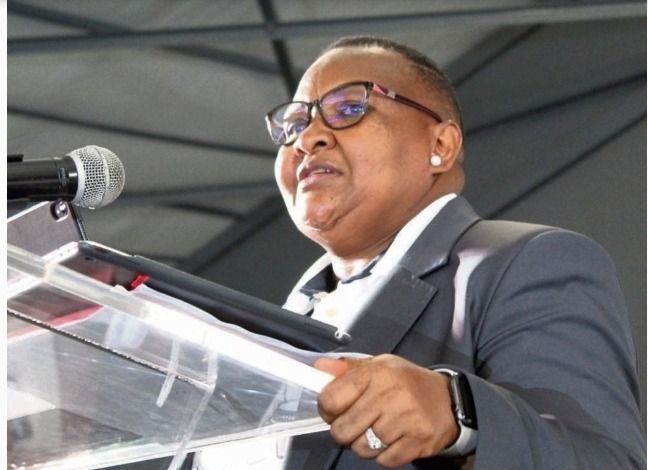 Limpopo province may have recorded the lowest Matric 2021 pass rate , but the Polly Boshielo had some things to say regarding the situation they found themselves in.Polly Boshielo, who is the Education MEC in Limpopo reportedly said that the Covid-19 had negative impacts on the outcome of the results. 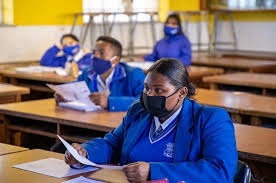 It was also shared by the MEC that she was happy with the fact that there was no school in her province that achieved a zero percentage pass rate.She said that the class of 2021 worked so hard to get better results.The MEC also said that the outbreak of the pandemic that broke out in 2020 affected the schools negatively.

The 2021 Matric learners were in Grade 11 when the pandemic hit South Africa. Then , schools were closed for some months because of the hard lockdown .There was an introduction of rotational learning as well , and it affected the learners in some way as a result of the time that was lost.There had been anticipation that there would be a drop in terms of the pass rate , but the outcome was way better than expected. It is a good that learners managed to get good results when it was least expected.