No To Afrikaans, Yes To Kiswahili|| Which Language Belongs To South Africa, Is Juju Deceiving Us? 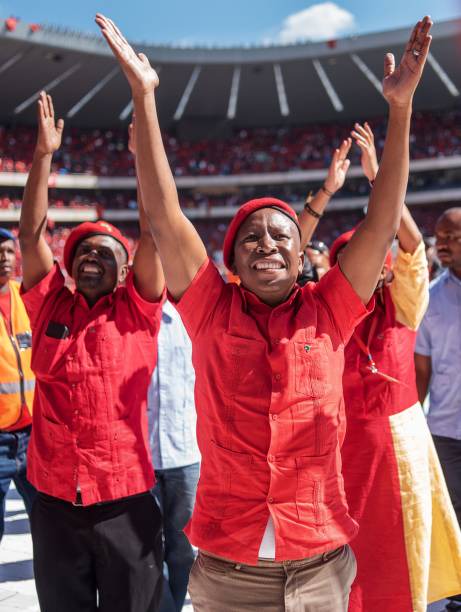 The Economic Freedom Fighters are at it again, this time they refused the decision by the Constitutional Court to reinstate the African language as a medium of instruction. They feel that the court sidelined the connection between race and language in the history of the Country. The choosing of Afrikaans as the priority language perpetuates superiority over other languages, and it is an insult to the standing of Africans and their history of rich languages. 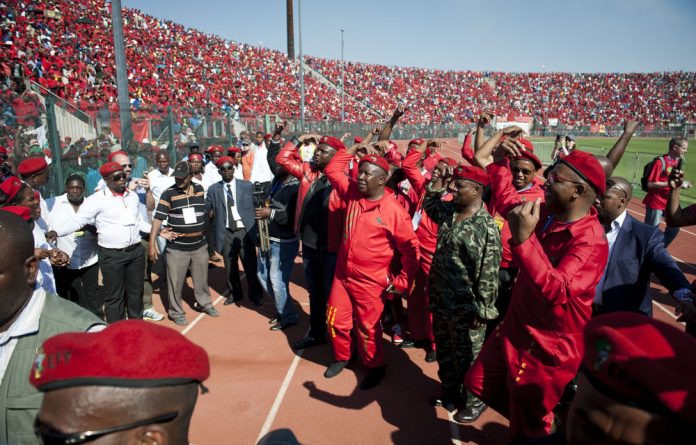 Between now and the proposed year 2023 to start using the language as a medium of instruction, EFF is asking UNISA to revisit its actions correctly and consider lawful procedural precision and leave the 1976 language of national oppression, racial segregation, exclusion, and supremacy. 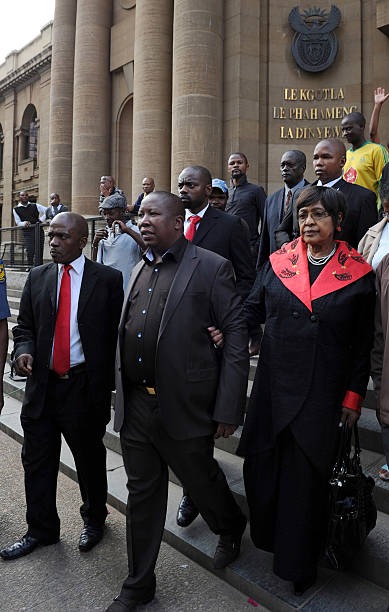 They said if they stick to reinstating Afrikaans as a medium language then they should consider Swahili as another African language to be adopted by the university. The ConCourt has given UNISA 2023 as the year of the r deadline to revise its language policies which stopped the teaching and learning in Afrikaans. The judgment was decided Wednesday which found the university in breaking section 29 (2)of the Constitution which gives the right to receive an education in an official language or language of their choice.

The whole saga began at the Supreme Court of Appeal ( SCA) in the past year where an ugly battle was fought between Unisa and lobby group AfriForum. The university made changes to its language police in 2016 which saw the removal of Afrikaans as a dual language for teaching and instruction. Thus when the ConCourt decided that Unisa must reverse its decision and bring back Afrikaans.

When we look back something like this lead to the o Soweto uprising where the school was supposed to use Afrikaans as s medium of instruction for all schools. The school children went on protest as a sign that they do not agree with the decision, to this day we commemorate their fateful death on the 16th of June every year. 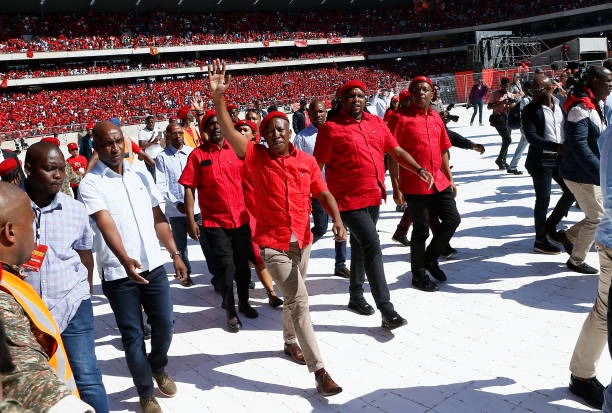 Many children take Afrikaans in their earlier grab grades and then drop it along the way when they have other choices, from the look of things other African languages are not taken seriously. If we look into schools which are mostly in the suburbs African languages are not taught and they are not even made compulsory yet they are the many children's home language and their culture. We realize that children tend to want to use English as means of communicating and do not bother to teach each other their African languages.

As for Swahili, it is a language spoken in Central Africa and it is a mixture of many African languages. Like Africans, it needs to be taught hard so that many people can align themselves with it. Unisa is a government institution so to bring Swahili which is not any of the official languages will be a bit confusing. Many South Africans prefer to stick to their mother languages what more of a language that is not even an official language. For those who want to learn and be diverse, it is okay to bring the language home.

Busisiwe Mkhwebane Has Just Revealed Crucial Information To The Public.

I Have zero regrets. Mmusi Maimane explains why he left the DA.

OPINION: Ndebele traditional attire remains the best right now like or not