Ijeoma resigned in February 2021 while still on suspension. Following his resignation, the university continued with the disciplinary hearing and he was found guilty on all charges. In a leaked report compiled by a forensic company hired by Fort Hare to audit Ijeoma’s qualifications, it has been revealed that he may have faked his Master of Business Administration (MBA) in Marketing. The report charges that Ijeoma’s MBA, which he claimed he obtained from a now defunct Kensington University (KU), in Hawaii’s Honolulu, is a sham because it was purportedly granted to him in 1995, a year before the institution was actually registered. The university in Hawaii was never an accredited degree-issuing institute of higher learning, the report adds. The report said Ijeoma was, in all likelihood, accepted to study his PhD at the University of Pretoria using the questionable MBA as the basis for entry into the programme. 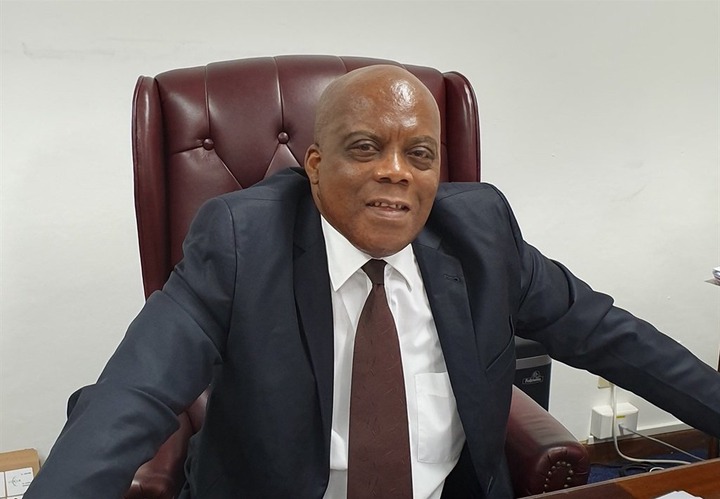 The report further states that there is no wording on the degree to the effect of a higher education authority/body and/or statute under which the degree was conferred. It said instead, his degree reads: "To all whom these Letters shall come Greetings, The Trustees of Kensington University on the recommendation of the Faculty by virtue of the authority in them vested have granted to…" The report also noted that there was no certificate number and/or examination number and/or identity number or passport number recorded on the degree. On the history of Kensington University, the report finds that it only registered in 1996 and closed its operations in 2003 following a default judgment awarded in favour of the consumer protection body in Hawaii, the Department of Commerce and Consumer Affairs, and Office of Consumer Protection. 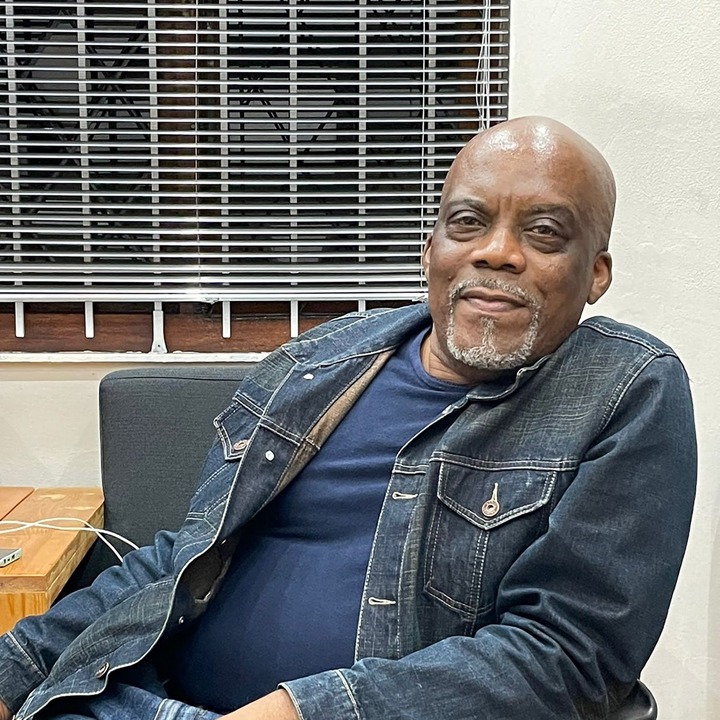 It said the complaint/summons filed by the consumer protection body sought to interdict the university from operating on the basis of, inter alia, its misrepresentations that it was an accredited institution, and was awarding degrees to graduates on this basis. The complaint stated: "Defendant KU has not now or never been accredited by a recognized accrediting agency or association recognized by a United States Secretary of Education." The court ordered that the university be permanently interdicted from operating and that damages /restitution be awarded to students registered or graduating.

The report added that Kensington University's degrees were viewed so dimly that in Texas it was considered illegal for an individual to obtain employment and/or claim advancement on the basis of a KU degree, and that criminal sanctions may be imposed, including a monetary fine or imprisonment. Approached for comment, the University of Pretoria could not confirm or deny conferring a PhD on Ijeoma. Spokesperson Primarashni Gower said: "In terms of the Protection of Personal Information Act, we are unable to give any response with regards to any potential student." A source did, however, confirm that the university, at South Africa's capital, had given Ijeoma a PhD. Called for comment, Ijeoma did not want to say anything about the matter or any other allegations made against him outside the courts. 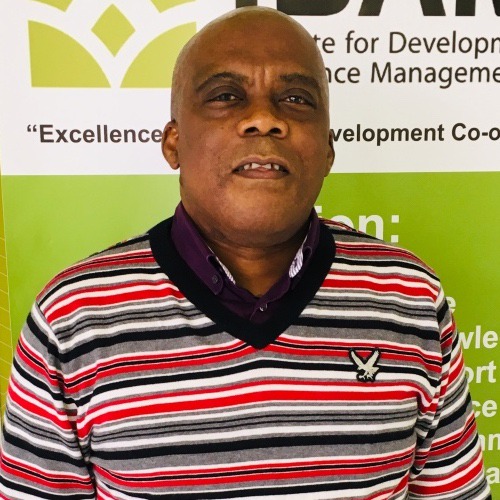 Called for comment, Fort Hare spokesperson JP Roodt confirmed the existence of the report. "Our investigations and forensics team is investigating the balance of Ijeoma’s qualifications, including his PhD at the University of Pretoria," he added. Between March 2021 and now, Fort Hare has deregistered more than 20 students from the honour’s and master’s programme for failing to meet basic minimum requirements. Among those is Eastern Cape Premier Oscar Mabuyane. In March 2021, the university deregistered Mabuyane after it found there were irregularities in his admission to the Master's degree programme.

During an investigation, it was discovered that he did not meet the minimum requirements. Ijeoma, who hails from Nigeria and has since had his citizenship revoked, was Mabuyane's supervisor. The university laid criminal charges against Ijeoma for the irregular admission and registration of two students, including Mabuyane. He was arrested by the Hawks for using university property without consent. Ijeoma was later released on bail. Asked about the status of the court case, Hawks spokesperson Captain Yolisa Mgolodela said: "The matter is still with the investigating team and at an advanced stage. "The date of the court appearance cannot be known at this point as the matter is to go through the DPP for decision after investigation."