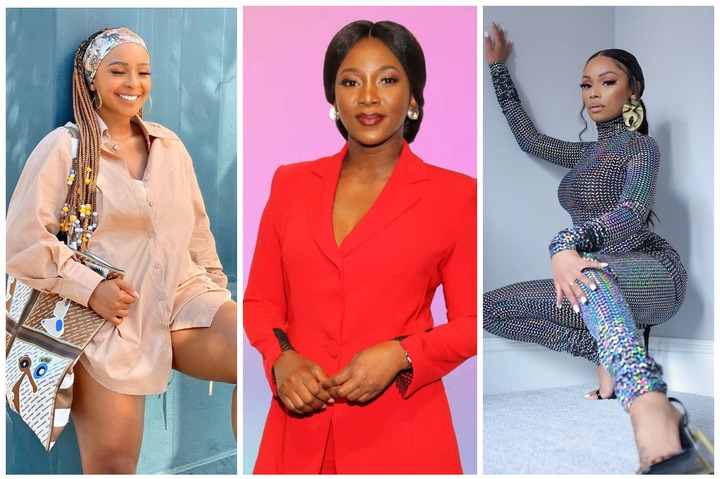 Celebrities who dropped out of school or university frequently recount how they were discovered at an early age, demonstrating that a college education is not essential to make money. Several of these Africans, however, rose to celebrity subsequently and never finished their schooling because they couldn't afford it or didn't fit in at the time. 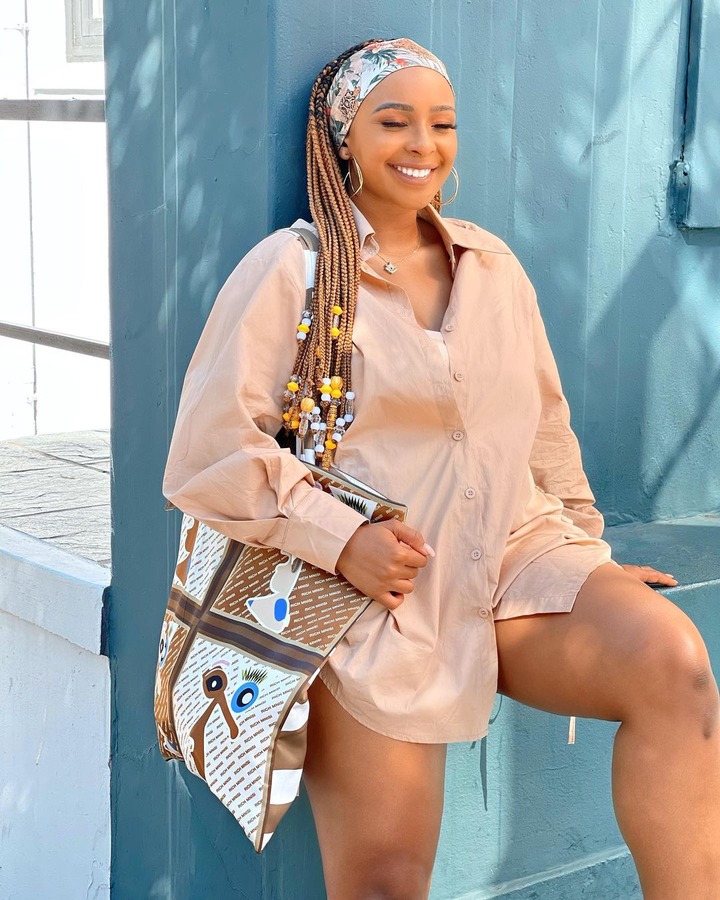 Boity Thulo is a South African television personality who is most known for her roles as Mpho Bogatsu on "Mzansi Magic's Rockville" and as a host on ETV's music show "Club 808." Thulo recently spoke out about her discontent with her country's high school costs. The celebrity had to drop out after her second year since her parents couldn't afford to pay for her third year of college. 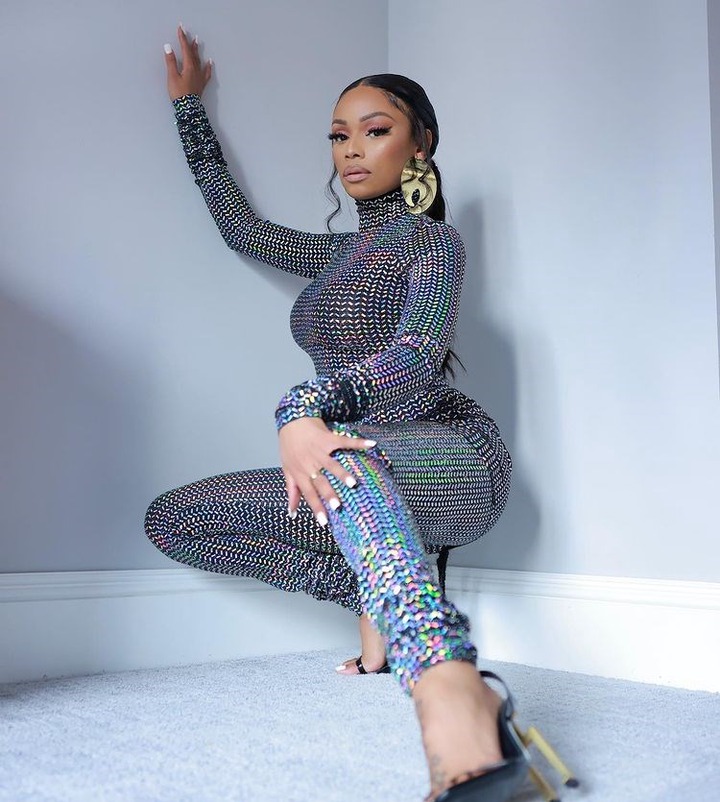 Bonang Matheba anchors "Live Amp," a popular SABC 1 music show, as well as "The Front Row," a Metro FM radio show. The well-educated and well-spoken star really dropped out of the University of Johannesburg. Matheba was thrown out of a class after repeatedly failing it. Originally, the actress planned to train as a preschool teacher. 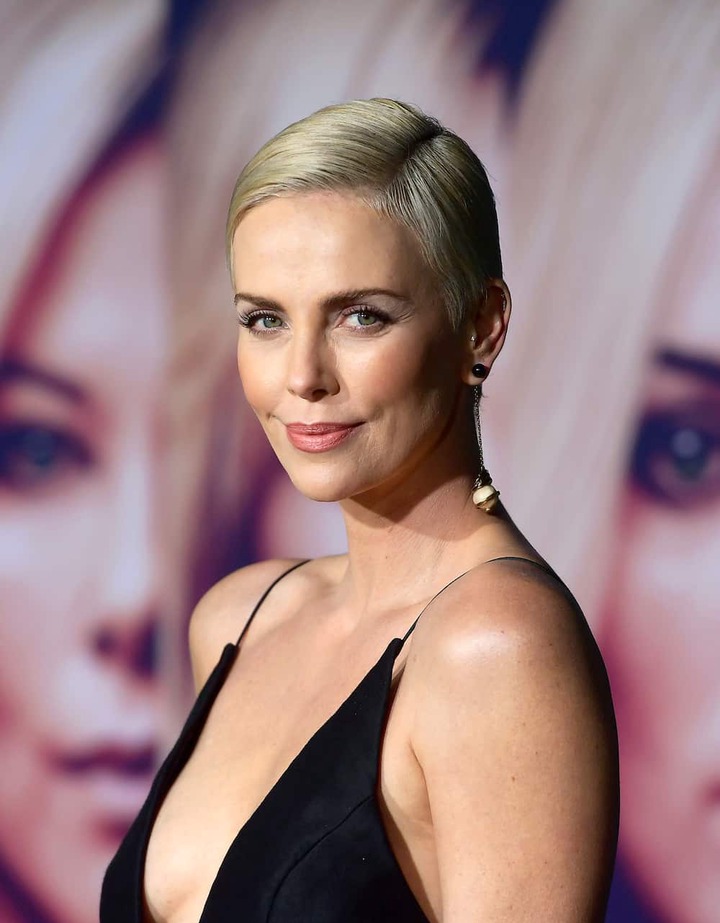 Charlize Theron, an Oscar winner, only completed basic school before winning a one-year modeling contract in a local competition at the age of 16. This was the beginning of a modeling journey across Europe and the United States. At the age of 19, Theron moved to Los Angeles and began performing.

Theron's net worth is estimated to be in the neighborhood of $110 million, thanks to an award-winning career and hefty endorsement deals. 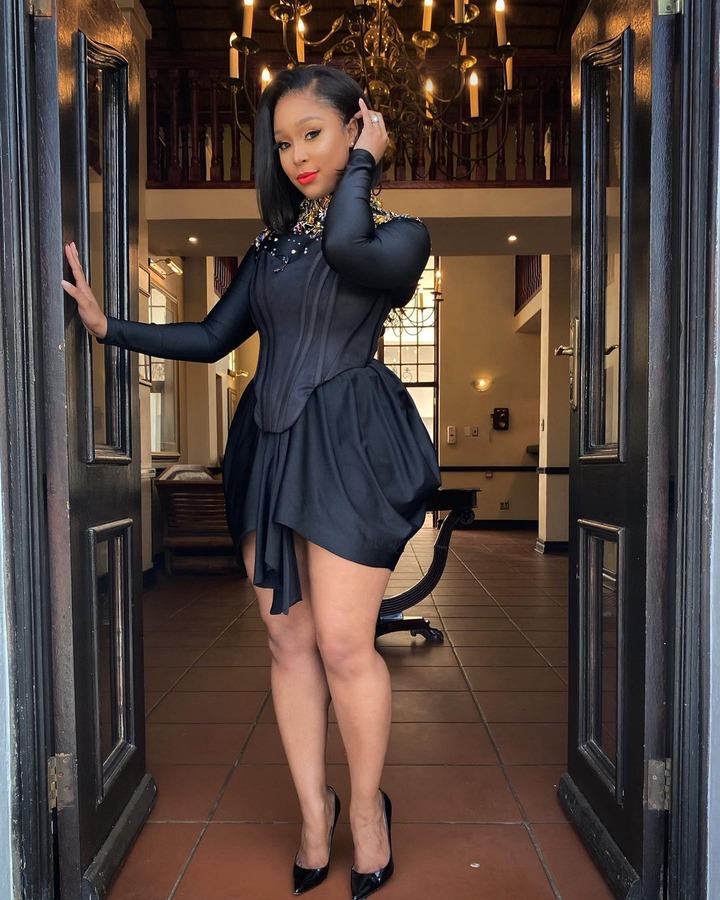 Minni Dlamini is a television host who has been on SABC 1's "Live" and "Mzansi Insider." When Dlamini chose to enter the competition to select the next "Live" host, she was a student at the University of Cape Town. Dlamini was cast in the role and had to drop out of school to seek a career in television in Johannesburg. 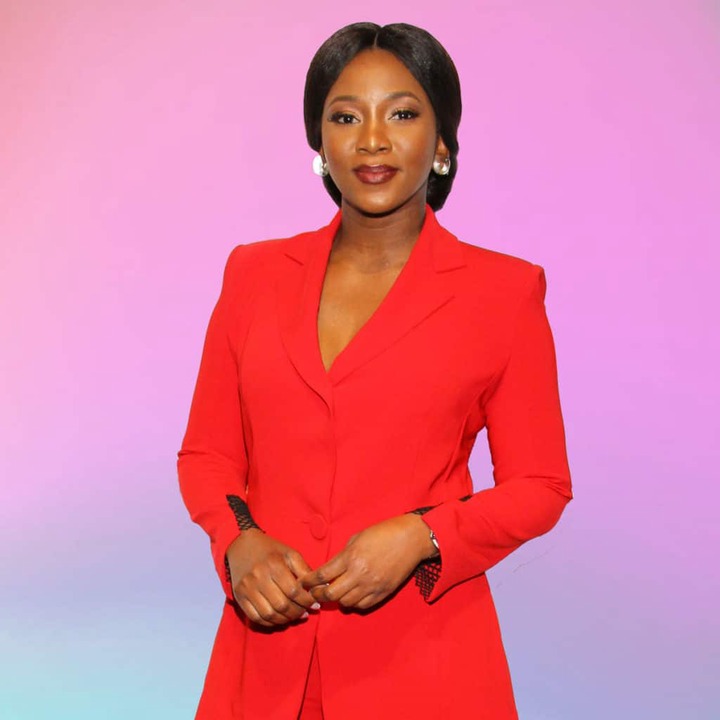 The actress went to Methodist Girls College in Yaba, Lagos, after finishing her elementary school.

She was accepted to the University of Lagos, but she dropped out after obtaining her first acting role in the film "Most Wanted."

Nnaji was dubbed the "Julia Roberts of Africa" by Oprah Winfrey, and she has since built an impressive resume in Africa's entertainment industry.

Mercy Johnson, one of Nollywood's highest-paid actresses, has never passed the JAMB exam. 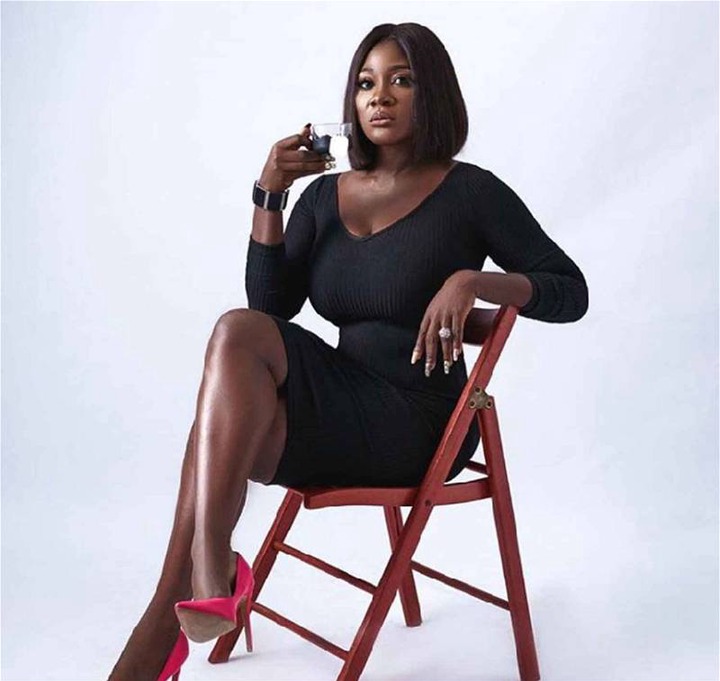 She claimed that she entered the movie industry after failing many university admission examinations (JAMB), but she has since proven herself deserving of her profession as one of Nollywood's most extraordinary talents.