By News.dailyupdates (self meida writer) | 1 months

Should school fees per year ever have to reach R300 000 just for education? That's absurd to think that some South African parents are paying that amount just for their children to receive education which is supposed to be a basic need given to the country for free. Even Gaddafi wasn't this selfish, under his ruling education was for free as well as medical treatment and health care. Instead of wanting the CR17 statements to be revealed or for Ramaphosa to step down and that Zuma be arrested along side Ace Magashule, we should focus on the things that really matter, such as fixing our country. If Zuma and Ace are arrested and Ramaphosa steps down, South Africa will still be the same. 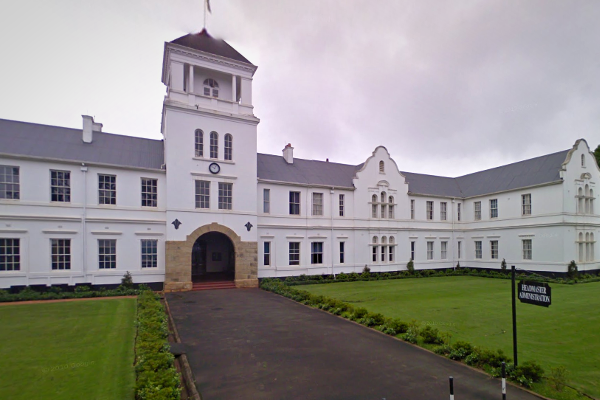 So back to the R300 000 issue. Just as much as there is a law against overpricing things, this is definitely one of them. What type of special education are these children receiving, in their school maybe 1+1 has a formula that we don't know about. Maybe their books are covered in gold, as well as the equipments they use for sports. I guess the food they are served has gold dust. I just fear what this school would have done if they had a university. They'd probably be charging R1 million per year. 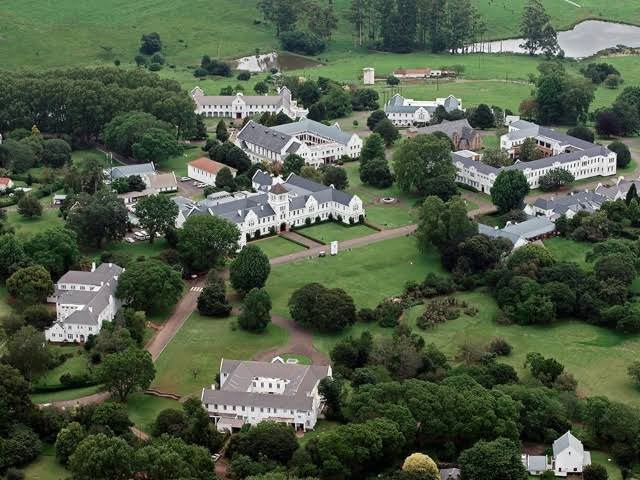 Maybe you're asking yourself if black students are allowed at this school, the answer is yes. Then you are now asking yourself but why would a black person do this, this is not what we are taught at home. Well there's an explanation for this. There was a boy who was always skinny, in his teenage hood he had had enough of being skinny and decided to starting gyming. So obviously he started putting on weight as he started eating a lot and also using mass gainers. He kept on adding weight none stop until he became fat. When he documentated himself, he stated that he kept on eating as he didn't want to associate himself with 'skinnyness' because of the pain he went through being skinny. 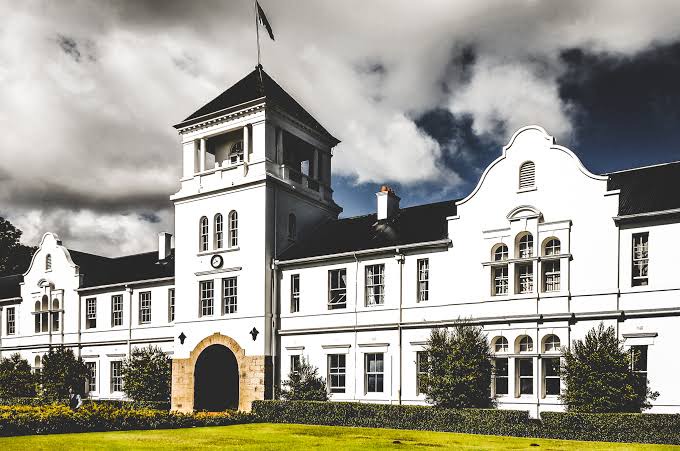 So even in this case with this school, black parents may be taking their kids there because they want nothing to do with the poverty life they lived, this happens to the point that they want the most expensive things, the most expensive school, the most expensive car, phones, clothes house etc. Am I saying black people shouldn't have the right to spend their money the way they want, no that's not what I'm saying. 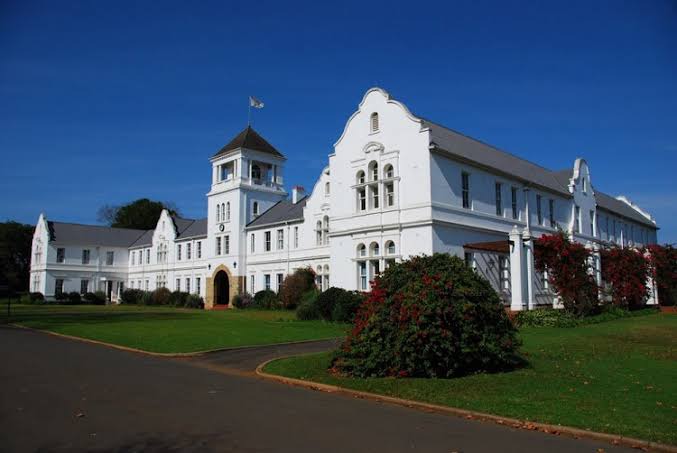 So you might be wondering what school is this where parents pay R300 000. That school is Hilton College which is a private boarding school for boys only. It's located in KwaZulu-Natal. Be sure to leave your thoughts in the comments why you think that this school is so expensive. I'll also leave a list showing other expensive schools in South Africa. 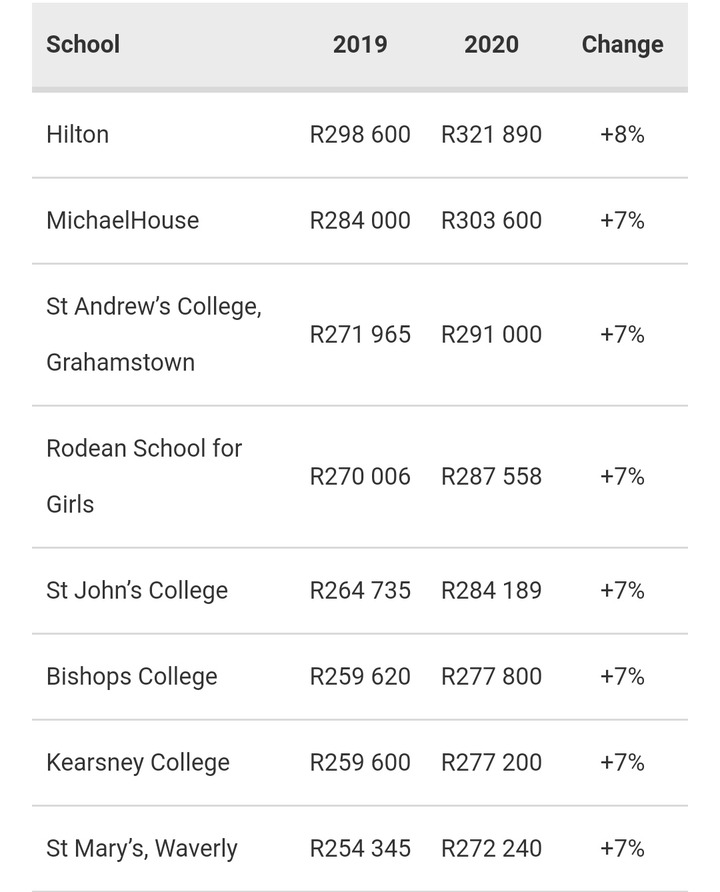 Content created and supplied by: News.dailyupdates (via Opera News )