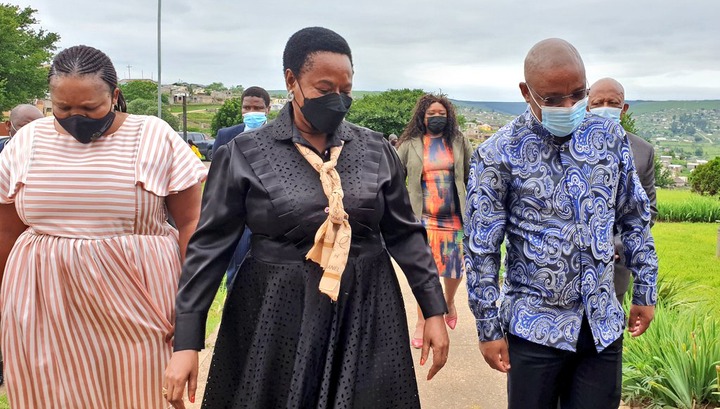 The Education MEC in Kwa-Zulu Natal visited some schools in his province on opening day .A visit was made in Pietermaritzburg by the MEC where he had the company of the Deputy Minister of Basic Education Dr Reginah Mhaule .

The SABC reporter managed to have a word with the Deputy Minister on what she had seen upon visiting some parts of the province .The deputy Minister said that she saw learners walking to their respective schools . She alleged that she had received an update saying that schools had been opened in the district . 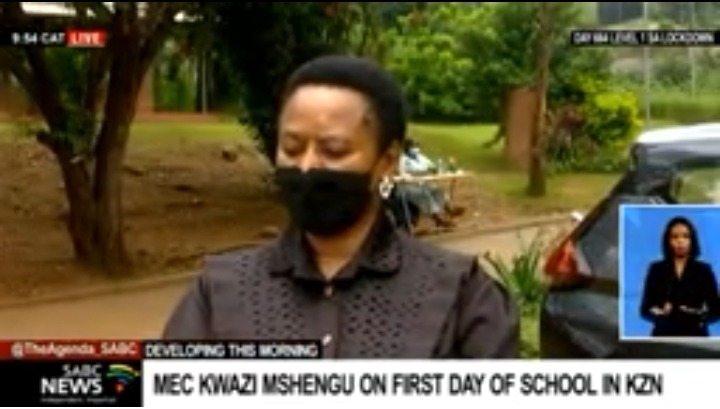 41 schools were damaged according to the Deputy Minister , while 14 were severely damaged .In regard to the damages , she said that it were not the actual schools that were damaged , but the roads that must be used and rivers that the teachers had to cross .

The Deputy Minister said that these were blocking teachers and learners from going to school .Dr Reginah went on and said that it were those 11 schools that would not open on Wednesday . She said that they wold only open when the water levels subsided

An update that was issued by the Deputy Minister regarding the thirty schools was that there were contractors at the schools trying to fix the infrastructure .In regard to where there are schools that have been severely damaged , the Deputy Minister confirmed that mobile classrooms had been ordered . This was in accordance with what the Deputy minister was informed .