It was a scene of fire and fumes at the UNESWA recently as students protested over unpaid student allowances. The coming final exam has also been cited as a bone of contention. This factored into the current bedlam faced by the institution. Still, university officials remain adamant that the show must go on. In the midst of all these problems, Chancellor King Mswati remains silent. 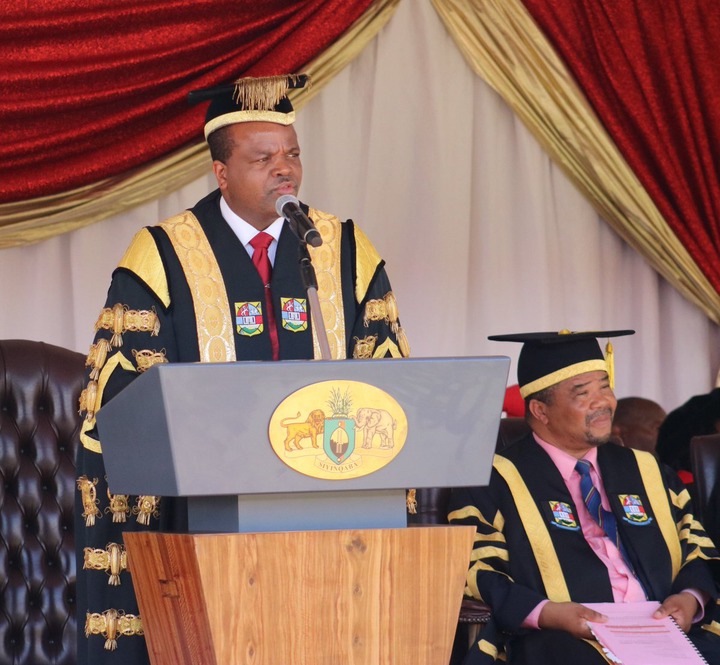 You had students having duck and diving, seeking places of safety. As a matter of fact, it’s reported that some of them broke into the warden’s office, trying to take cover. The book shop was also broken into by the frantic students, resulting in the theft of laptops and other items sold therein. Eventually you had the big boys, the Umbutfo Defence Force being called in to enforce peace and order.

The students want the exams postponed, but the university says next week exams begin. They complained about the poor state of security, especially after 3 students were raped in one night. They had and seemingly have grievances that the university and its chancellor appear to be turning a blind eye to. We can only sit and wait to see how all of this will play out in the end. 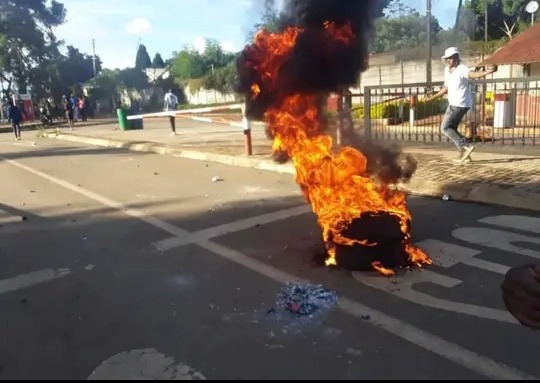 Once again students were kicked out of class by other students. Once again we had a situation where cops were called after pandemonium broke out from the university. Once again it was teargas and rubber bullets in the air. All of this isn’t exactly new, but for some reason history keeps repeating itself. With the type of power the king has, its chocking to see how silent he remains.

All night long on Monday, chaos ensued, and this is said to have been the case with all three campuses.  At a meeting held by the University Senate yesterday morning, it was decided that the entire student body would have to vacate university premises by 10:30 A.M. Exams are still expected to commence next week Monday. Meanwhile, Student Union President Colani Maseko is healing from wounds inflicted on him by soldiers during the protests. 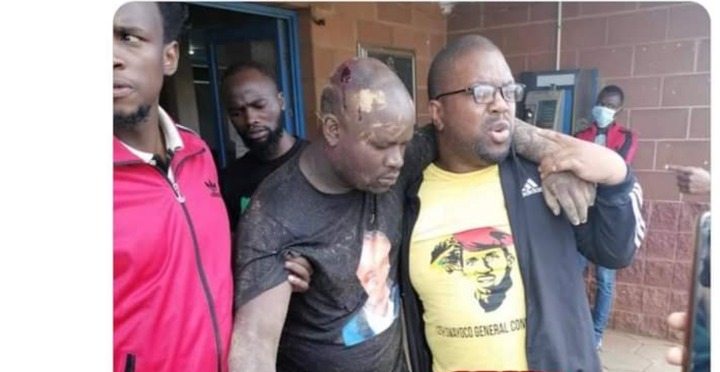 One wonders what the purpose of making the king chancellor was. One thinks about whether there wasn’t anyone more qualified to take on the job. The institution has been faced with several crises over the years. Someone watching the university from the outside may be led to believe that he hasn’t been playing an active role. An outsider may even wonder if he even has an office, and whether he ever sits at a desk there.

Why do you think King Mswati hasn’t said anything about the university situation? Do you think exams will go on smoothly next week or are you betting on more chaos? What do you think can be done to solve all the university’s problems? Let us know what you think in the comments below, share with a university students, and FOLLOW FOR MORE ON SWAZILAND!