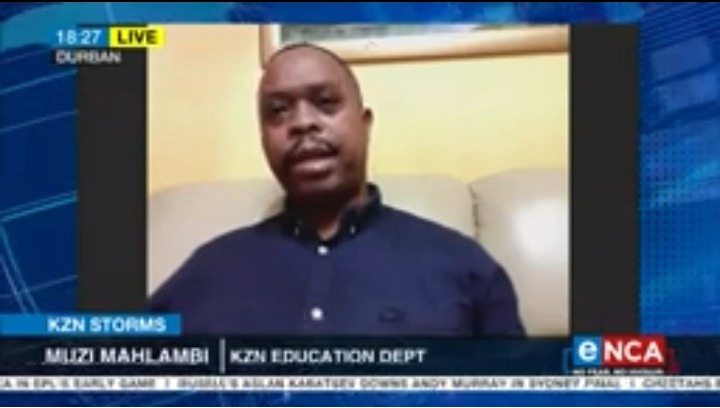 There are a few days left before schools reopen in Kwa-Zulu Natal province for the first time in 2022 . Schools in inland provinces reopened on the 12th of January 2021 , but those in coastal provinces will be reopening on the 19th of January .

Kwa-Zulu Natal is one of those that will be reopening on the 19th , but there is some bad news . This was after it was reported that there had been more than 180 schools that has been affected by the storms that hit the province recently . 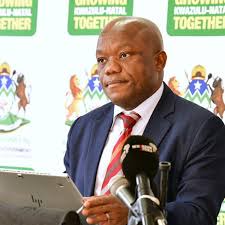 The provincial government led by the Premier Sihle Zikalala called for a State of Disaster to be declared on some parts that were severely affected by the storms .When the Head Of Communications in the Department of Education for Kwa-Zulu Natal , Mr Muzi Mahlambi was asked to give details on the extent of the damages to the 180 schools , he said that they had taken note that 186 schools had been affected by the storms . 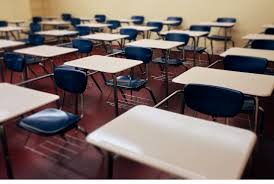 When he was asked if the severely affected classrooms would be affected with mobile classrooms as well , he said that they had began conducting urgent intervention to ensure that they would be ready by the 19th of January 2022 .He confirmed that plans were in place and that everything was moving accordingly .