The Mythical Story Of Miss Koi-Koi, The Teacher Who Haunts Secondary Schools

There are many stories that have survived many decades. We often believe some of these stories because of how often they have been told over the years. Sometimes, there are different versions of the same story because it may have been altered by the people who told them. In African secondary schools, there are also several myths and legends which have endured the times. A myth is a story that has no scientific prove, yet has been transferred from one generation to another. One of such stories is that of Miss Koi Koi or Madam Koi Koi. In South Africa, she is known as Pinky Pinky. No one can exactly state where it started or when it happened.

'Miss Koi Koi' happens to be one of the most popular myths told in some African secondary schools, especially among the borders. In South Africa, she is known as Pinky Pinky. This myth had been widely told over the years that people began to believe its originality. According to the story, Miss Koi Koi used to be a female teacher in an unknown girls secondary school(no particular school or location was disclosed). She was said to be very fashionable and popularly known for her red high heel shoes, which often makes the 'koi koi' sound whenever she walks the hallways. It was alleged that she was impatient with erring students and punished them at will. 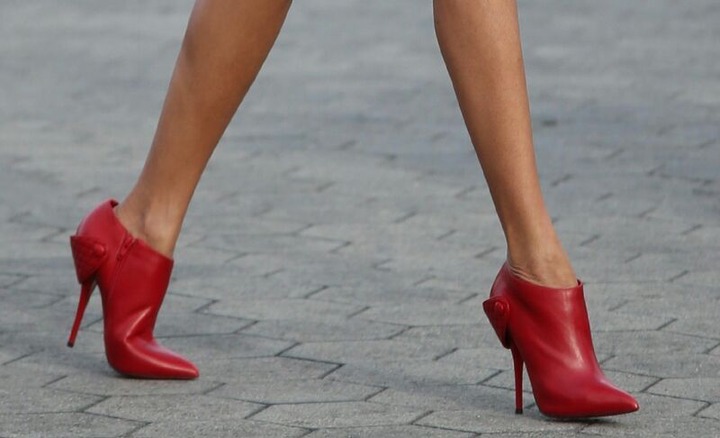 Photo used as illustration and Thumbnail.

One day, Miss Koi Koi was fired after she slapped a student and inflicted an injury on her. On her way home, she got involved in an accident, which cost her life. However, sources had it that while taking her last breath, she vowed to have her revenge on the school and its students. Not too long after, students of the school alleged that they often hear the 'koi koi' sound (which is the click of her high heel shoes on the floor) in the hallways of their dormitories after lights out. She is said to have gone from one secondary school after another seeking for revenge. Therefore, boarding students are adviced to stay in bed after lights out. 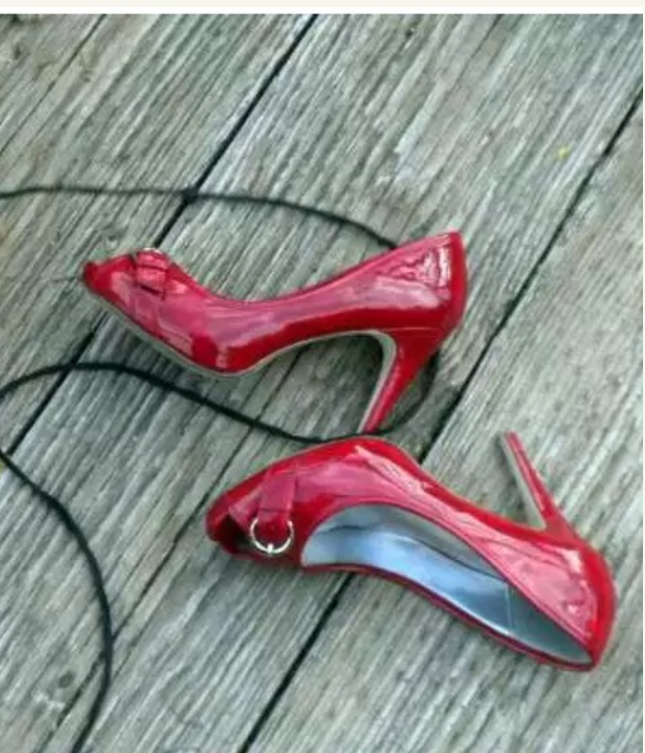 This story still persists till today, and had circulated from one secondary school to another in different African countries. Though it has other variations. Surprisingly, countries like Ghana, Tanzania and South Africa also tell this tale. I was surprised to hear it from a border recently. I smiled and wondered how this tale is still being told till date.

It is worthy of note that, the pictures used above are for illustration.

Did you hear about Miss Koi koi during your secondary school days or am I the only one who heard about her?. Although, some people are of the opinion that the story was framed by teachers so as to discourage students from walking about the dormitories after lights out. You can share your experiences.

“Finally done with my high school” The bomb rsa posted