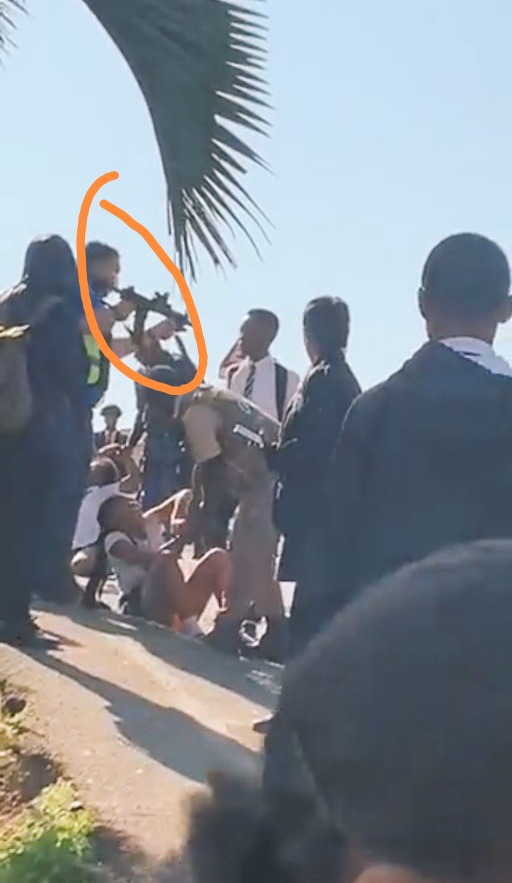 Social media has saw terrifying visuals of students being threatened by law enforcement officers. If you thought being a student means that you're just going to school to learn, then you have to think again. Since, there's always internal trials and tribulations that students have to face at schools. Even at times there's external issues that affect the students and schools. Now, a video clip of students having their worst day at school has been shared on Twitter. According to reports, students had a fight at Effingham High School, things got out of control in a way that the school decided to call for help in means if the law enforcement.

According to a statement released by the ADT private security, the fight was between learners and other unknown people outside the school. Then the South African Police Service (SAPS) needed help to try to break the fight, hence they called Fidelity ADT to also intervene to sort out the altercation. Within the statement they stated that they didn't use excessive force and didn't cause any harm to the students or anyone that was at the school. This might diffe to what was visible in the video, as one security was seen dragging a female student on the road. Meanwhile, another law enforcement officer even pulled a massive gun and pointed it at a male student.

It was havoc, as the students didn't want to be be treated in that manner as they felt that things could have be done differently. Now, according to other reports that might clash with the ADT statement was that the students were allegedly protesting outside Effingham Secondary after there was some rac*sm incident that occurred within the school involving the principal too. The was even closed due to this incident, but there's still hope thst it will be sorted accordingly. 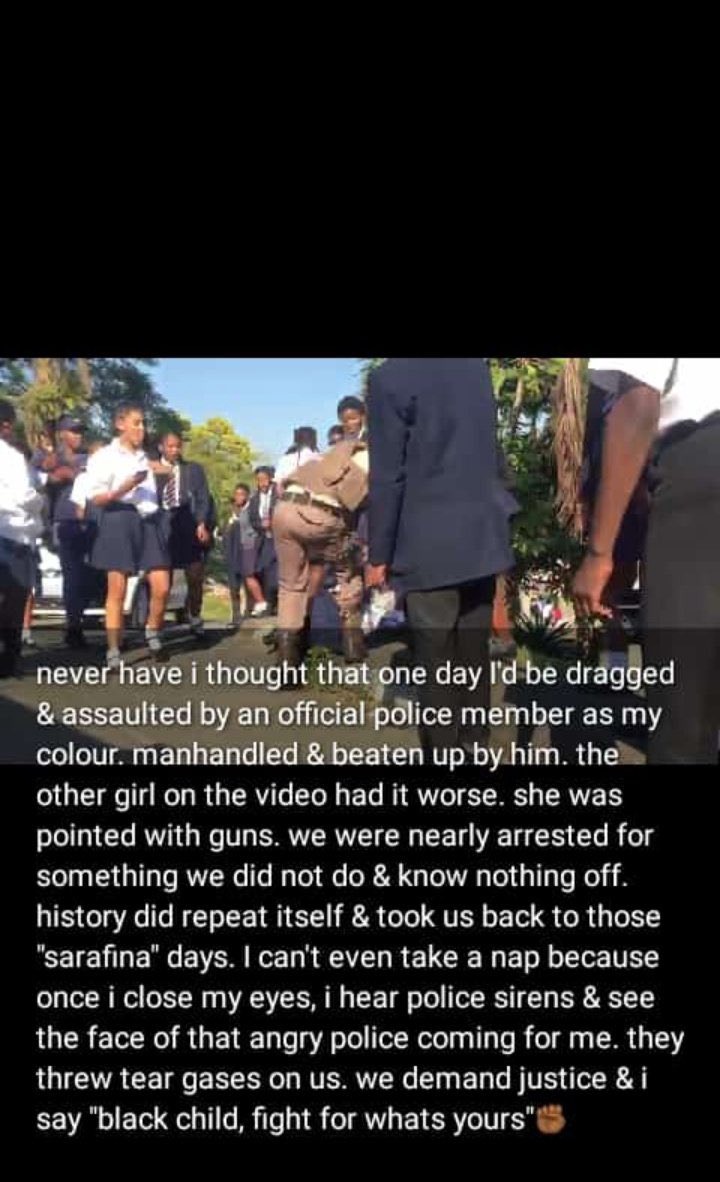