There is no school, college, or university that is worse than UNISA in the whole world I would argue. A once-proud national asset, the University of SA (Unisa), has become a “qualifications factory” where degrees and diplomas are churned out to dissatisfied students. 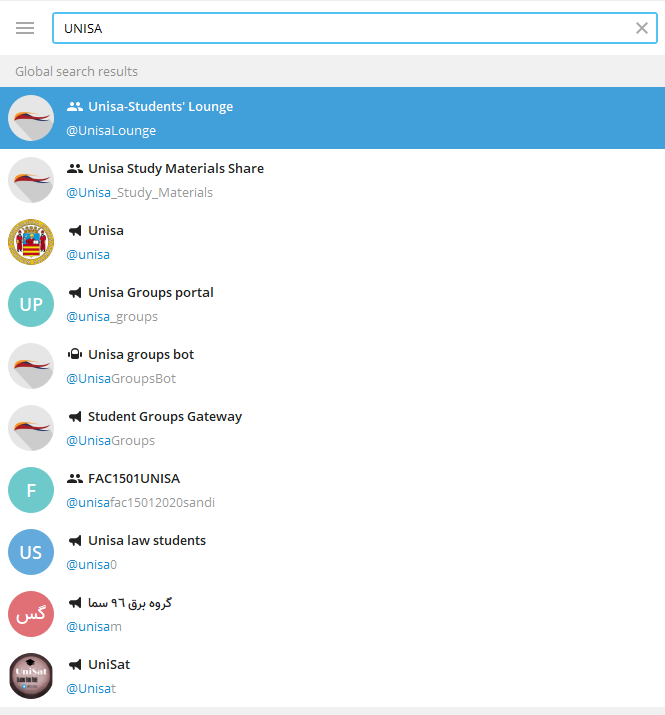 The question of the day is "Do you want a free degree"? Well if your answer is yes then you must register with UNISA. After registration you will join telegram and search for Unisa Exams or Search for any module you want then thousands of groups will pop up with people that are willing to write assignments and examinations for as low as R75. Don't worry about plagiarism, no student has ever been reprimanded for plagiarism since this thing of writing online started, anyway it's not like UNISA lecturers take their students seriously.

In all seriousness, no institution has done more harm to South African education by creating unemployable graduates than UNISA. Companies have long been complaining about the competency and unemployability of UNISA students and now we know the reason why? Free Degrees for everyone. 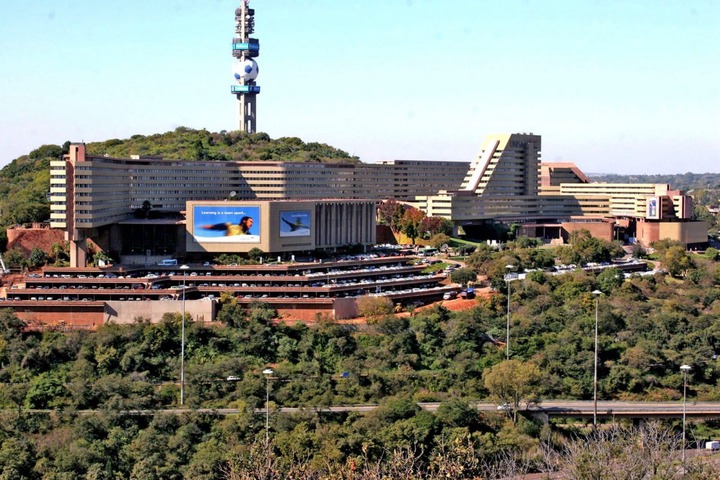 Given the fact that UNISA is giving free degrees, it's time that boards also stop recognizing their qualifications until such a time when UNISA students write their exams and the degrees they get are a true reflection of their level of competency. 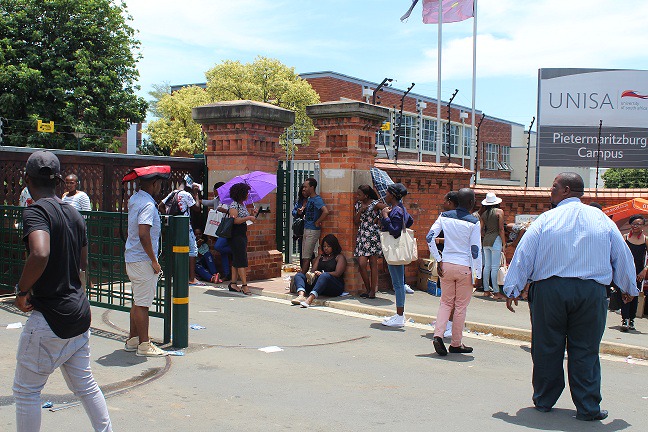 For what it's worth, UNISA must be reformed for better otherwise companies will be faced with no option but to employ foreigners. With nearly 40 000 students at any point in time, UNISA remains South Africa's biggest university that enrolls one-third of all tertiary students every year.

Year after year, half a million students are released into workforces without proper skills and worse off without even writing a single exam for themselves.

Beautiful Cornrow Braid Hairstyles You May Try On 2021